Why you should not install apps not from the App Store 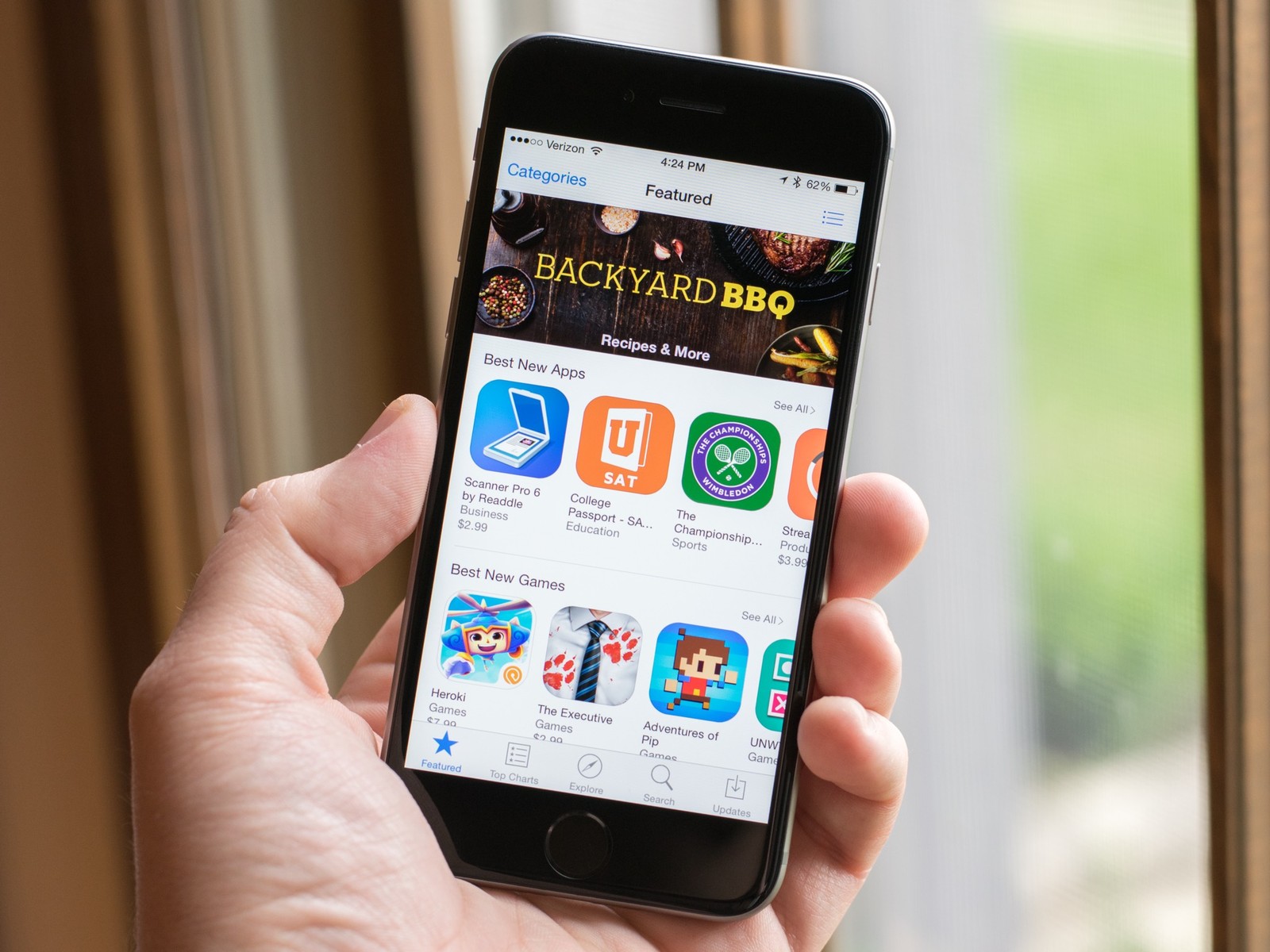 Lately, we often write about so-called “free App Store without jailbreak”. Indeed, there are services where you can absolutely free to download even paid apps for your iPhone and iPad. But instead they are something will require, and it is unlikely you will like it.

How these “stores” of applications? It’s very simple: using the program for corporate developers they install on the device anyone who wants to user their content. Such a program, for example, is “Sberbank” — it gives their employees iOS devices with an established corporate profile to ensure that they had access to the programs available for internal use.

In the case of app stores, it’s different. They also subscribe as “corporate developers”, and on one such account may be several “stores”. Corporate profile bought online and cook up your App Store is not so difficult. However, these apps started to install on the device you need to install a special profile — in fact, users can do it themselves. 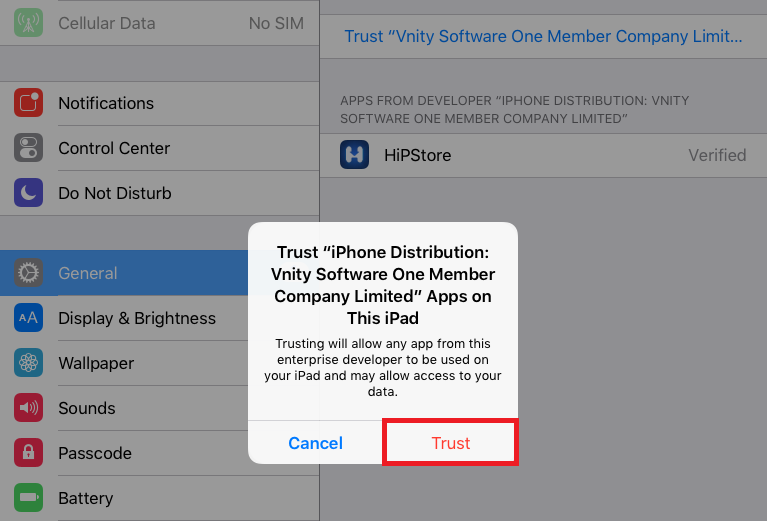 After that, they are satisfied, run to download free apps on your iPhone and iPad. And very much at risk.

The phrase “free cheese only in a mousetrap” was not invented just like that. The owners of such “stores” may be crooks (in most cases it is) that attract users with free apps. They distribute a program containing malicious code or, worse, tools to access the data on the device.

So when you use the services of “free App Store”, you take a big risk and put your data at risk. Install applications only from trusted sources and not end up in an unpleasant situation.