Why you should not wait for new iPad mini

the iPad mini was a good tablet for its time, but buying it in 2018 makes no sense. He ceased to be relevant, and it’s not even in the specifications. Apple understand this, so do not release a new model, and developing other tablets. 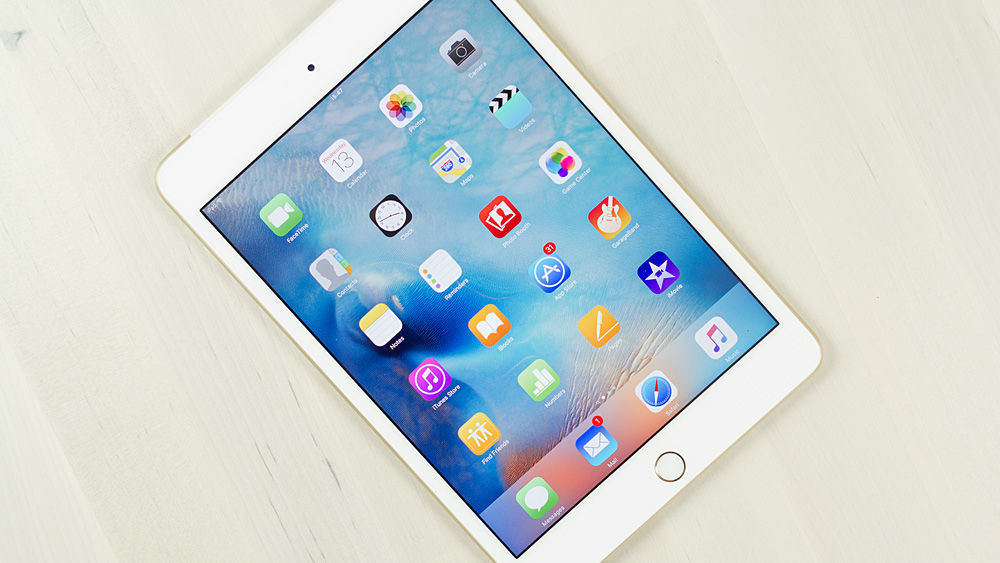 2012. Competitors are trying to take away Apple market share of tablets. To do this, they release a compact and cheap Android tablets. At the same time, Apple sells the iPad 2 and iPad 3 — big, heavy, expensive and powerful devices that are better than products from other manufacturers.

In addition to the iPad 2 and iPad 3 the company sold the 3.5-inch iPhone 4s. Diagonal of its screen seems to be in 2018, not just small, but tiny, although 7 years ago it was all arranged. The fact that Internet content was less.

Old iPad looked a winner in contrast with the iPhone 4s. Apple touted the big screen as one of the main advantages the iPad. The company long resisted market and delayed the increase of the screen in the iPhone. The logic was this: need a big screen, buy an iPad. In this case, Apple saw that buyers are interested in tablets with smaller screens.

With the release of iPad mini the company killed two birds with one stone: to give people a compact, inexpensive but good tablet and found new customers. He was smaller than the iPad 4, but still was a lot more iPhone 4s and iPhone 5. Scheme “need a big screen, buy an iPad” it worked with the iPad mini, but 2014. 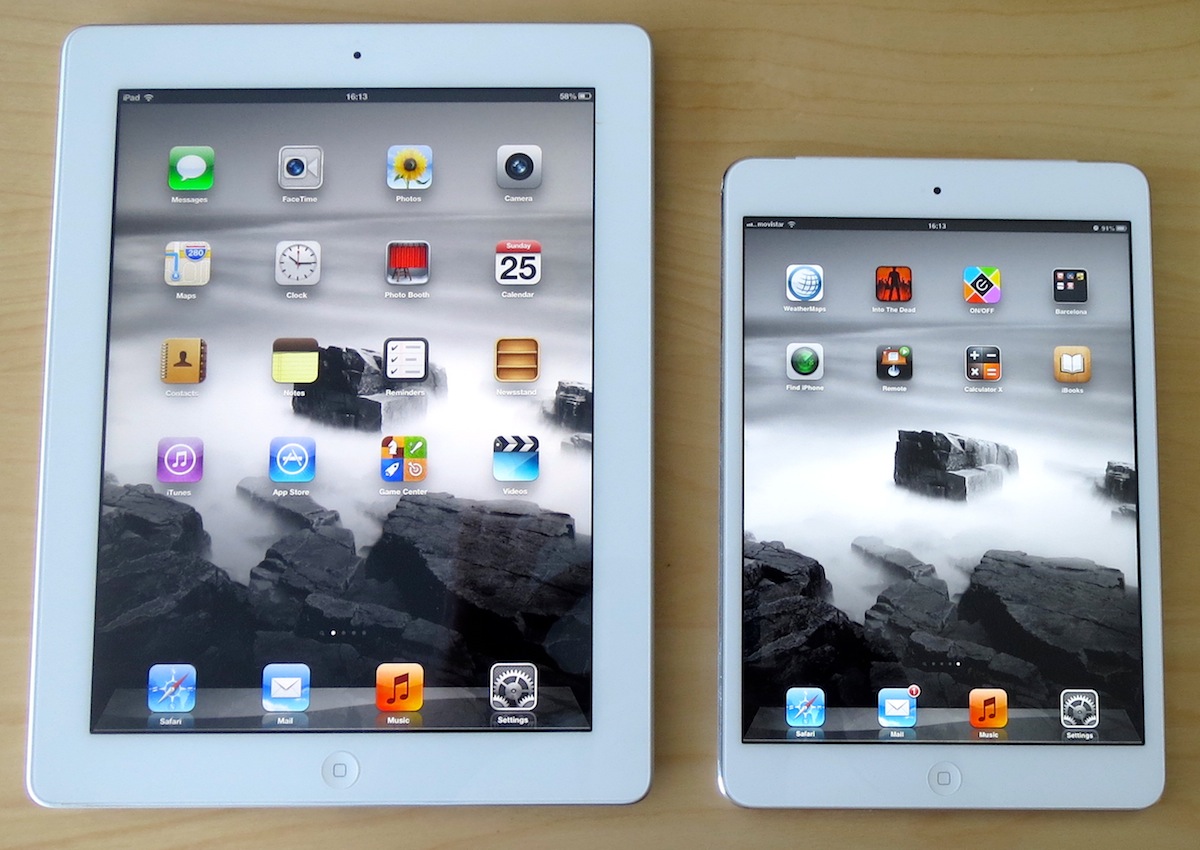 The release of the iPhone 6 and iPhone 6 Plus changed everything. Many analysts, and ordinary fans of Apple products, said that the Plus model will destroy the iPad mini. And so it happened. In 2015, Apple introduced the iPad mini 4, and since then has not released its sequel.

During this time the company managed to change sales strategy to release other tablets with the new diagonal, to make the budget iPad, but the iPad mini seemed to have forgotten. Most likely, it is. On the Apple website is now sold only iPad 4 128 GB for 29 990 rubles. It is very expensive for a tablet of 2015.

In addition, the company did not stop on the 5.5-inch smartphone in 2018 has introduced a 6.5-inch iPhone. This is a very big diagonal for the phone, where the iPad mini looks next funny.

Apple has iPad 2018, which essentially replaced the iPad mini. It is cheaper, more powerful, newer and overall better. Its screen is bigger, but the iPhone’s display increases. Not to say marketers of Apple, and tablets still buy because of the big screen. To use the iPad Pro as an alternative to the laptop is not that everyone, but everyone likes a big and good display. 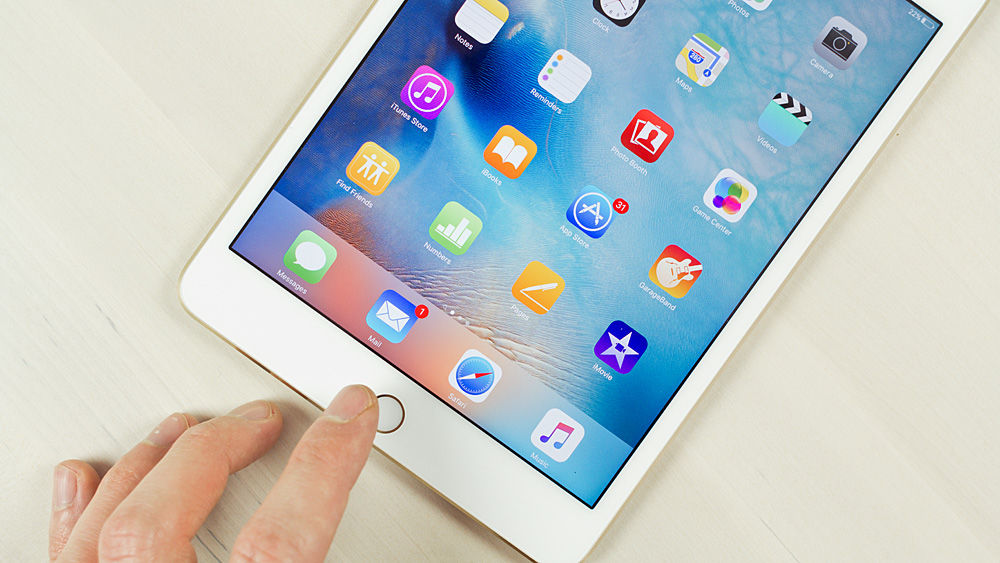 But if you still consider the iPad as a working tool, the iPad mini is less suited for this role. It is small. This not only brings inconvenience, but the dimensions of the enclosure prevent to make a good case with integrated keyboard.

To use iPad mini as a tablet also makes no sense. Given that Apple is betting on smartphones with a screen diagonal of no less than 5.8 inch, buy iPad mini won’t bring a lot of fun, because the difference will be very insignificant.

The correct solution is not the presentation of iPad mini 5, and the final cessation of sales of the iPad mini 4. The release of the next 7.9-inch tablet will not bring anyone good.