Attempt to install another update on a Windows PC causes an infinite overload, which begins immediately after updating the device. It is reported by news portal Inquirer. 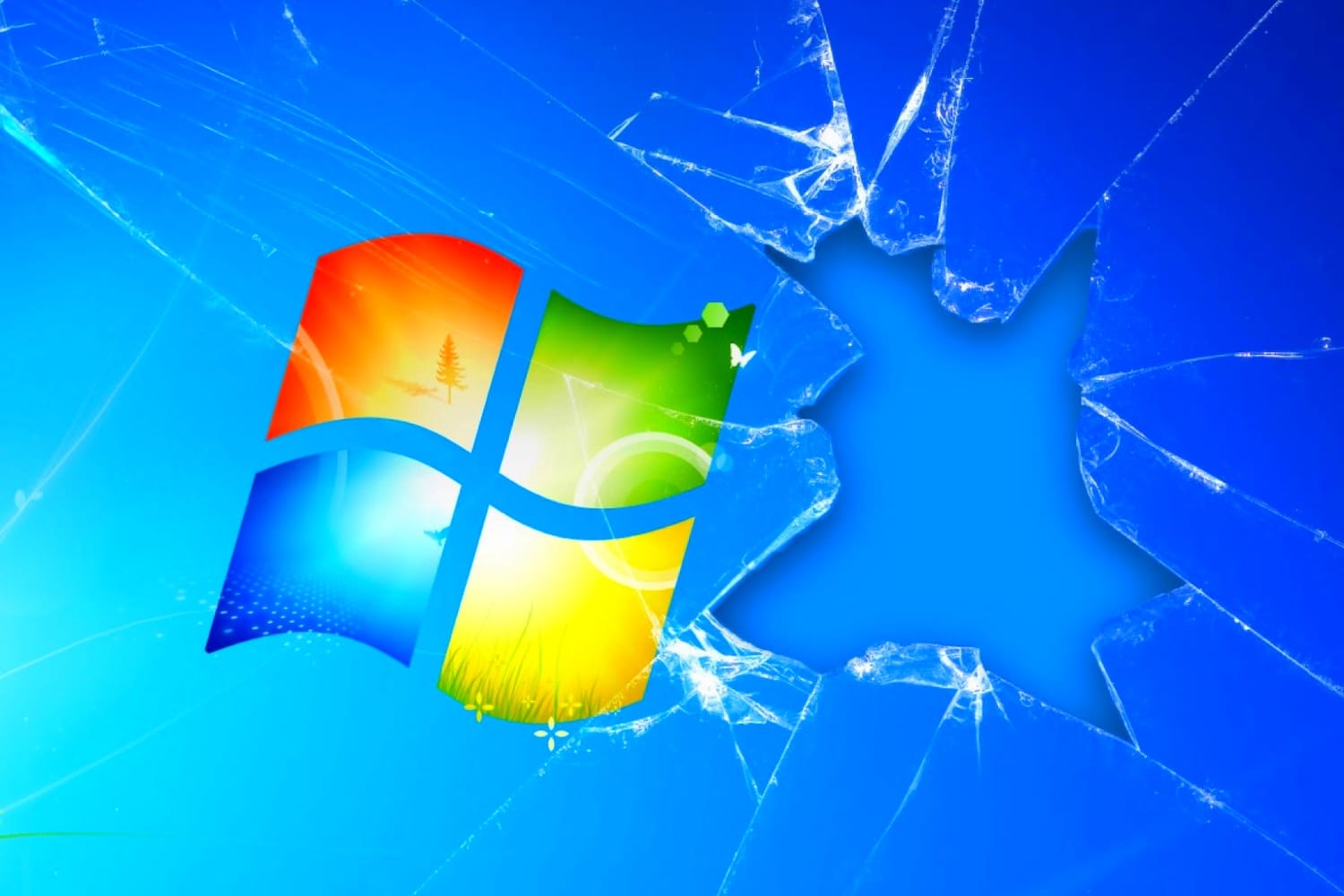 According to the publication, most of the users whose devices were unusable after the recent update, are the owners of laptops from Hewlett-Packard (HP). Problems with the device arise from the download pack version KB4464330, the task of which is to eliminate have already occurred earlier problem with deleting files from the system. 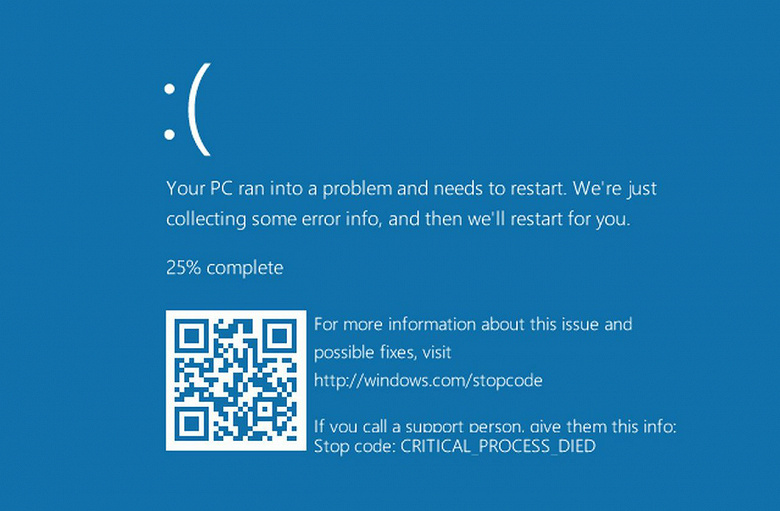 As reported by the users, after upgrading the computers to reflect the so-called “blue screen of death” with a “fatal problem”, and the device goes into an endless reboot. Microsoft representatives said that already aware of the situation and are working to resolve the problem.

Recall that this is not the first problem with Windows lately. Thus, on 5 October, there were reports that after the recent update, the system begins to randomly remove polzovalsya documents and files from computer.