Today, 25 October, Xiaomi announced Mi 3 Mix – edge-to-edge flagship smartphone. The uniqueness of the gadget is that, instead of residing on the “standard program”, front camera and other elements are put forward thanks to a special mechanism. 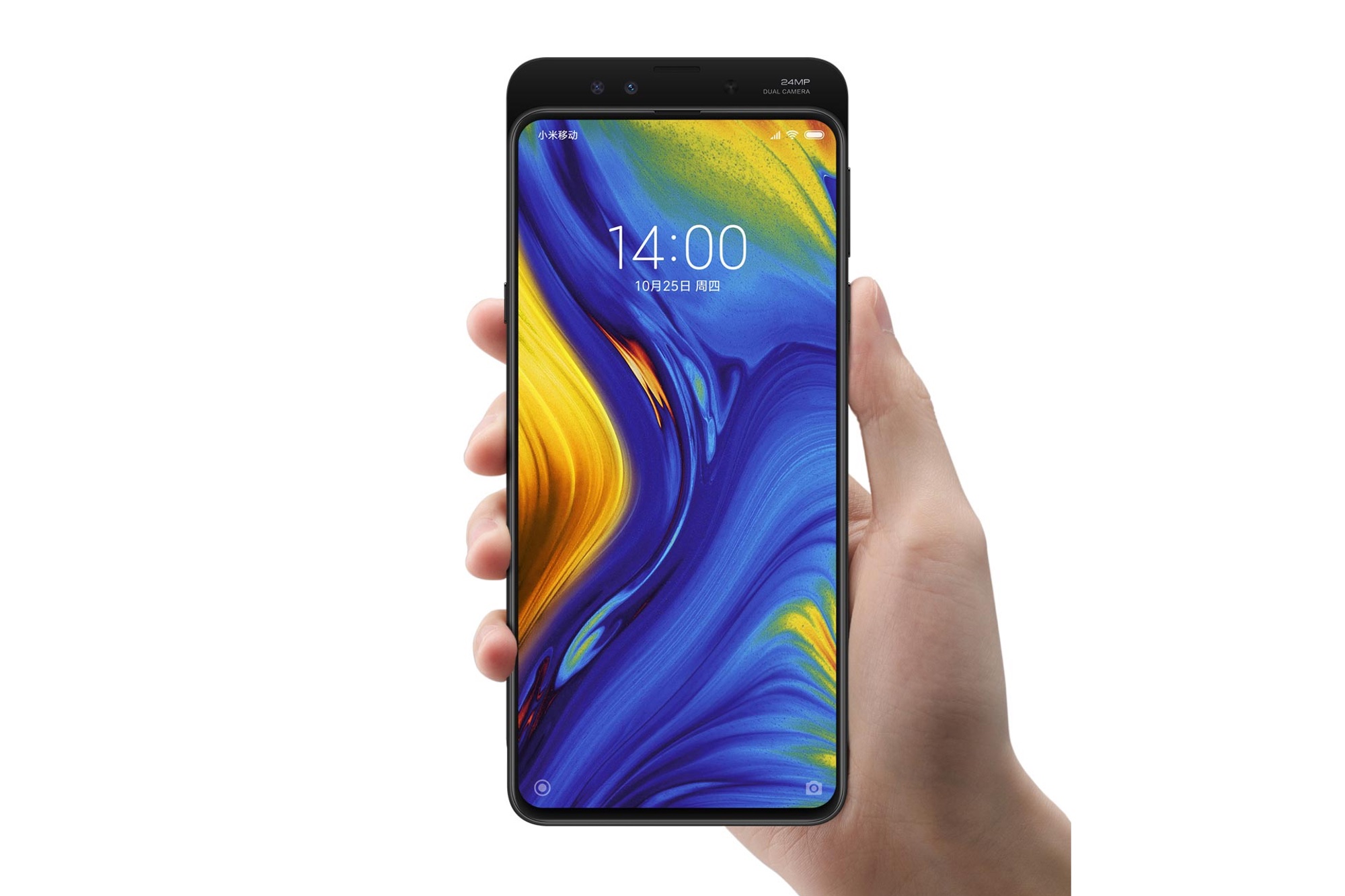 The previous two generations of Mi Mix was Xiaomi attempts to minimize the screen frame, but the location is the selfie camera, it was inconvenient for many users. Also Xiaomi has followed the trend set by Apple since the iPhone X, and released several models with “bangs”. But Mi Mix 3 is different from all existing bezrabotnykh.

The manufacturer claims that the display is 93.4% of the front panel, including due to the fact that the company reduced “chin” at the bottom of the smartphone is almost 4.5 mm compared to Mi 2S Mix. 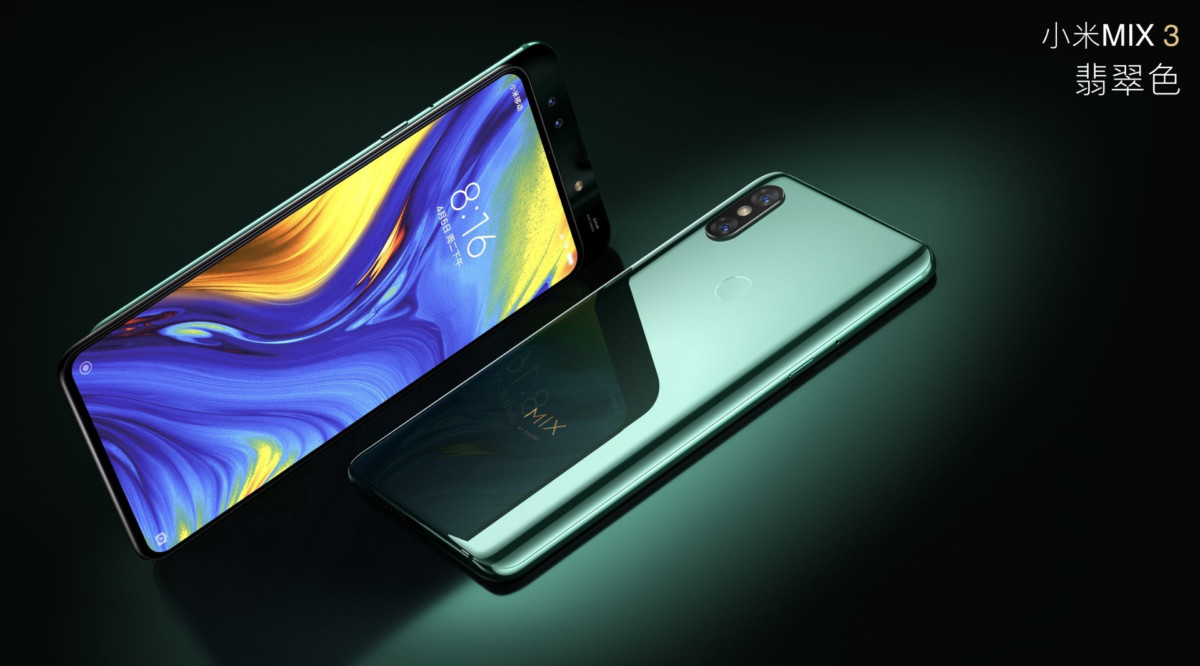 Mix Mi 3 has got a 6.4-inch OLED display with a resolution of 1080p. It has four cameras: 12-megapixel wide-angle and telephoto-modules on the rear of the 24-megapixel selfie camera with 2 megapixel sensor. In addition, this Mix Mi 3 has a fingerprint sensor on the back panel, so, unlike the Oppo Find X, don’t need to use pull-out mechanism of the camera to unlock it.

Like other flagship Android smartphones in 2018, Mix Mi 3 has got a Snapdragon processor 845. Depending on the configuration available version with 6 GB or 10 GB of RAM. The phone comes with a 10 W wireless charger in the kit. Also stated that the version of 5G will be released in Europe next year. 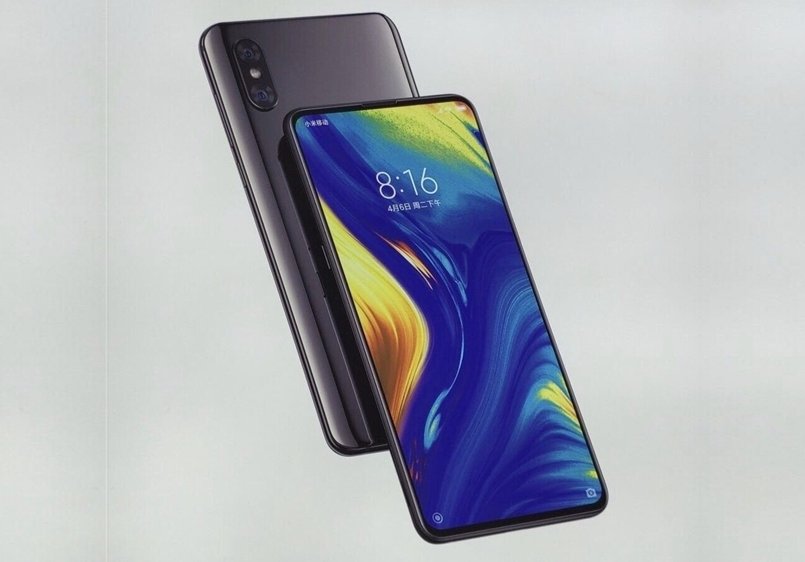