Xiaomi lost one billion dollars before the IPO 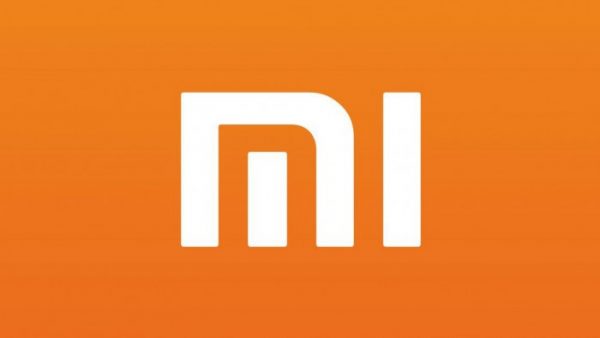 Compared to the previous 2017, is not so much. Then the company lost of 6.85 billion US dollars, according to Xiaomi. And her situation continued to improve: net profit for the first quarter of 2018 amounted to 162 million dollars against 608 million for the whole of 2017.

The sale of Xiaomi smartphones in 2018 increased by 88%. This was due to the strong recovery abroad, which increased the company’s revenue to 5.3 billion US dollars. This compares with 17.8 billion for all of last year.

Xiaomi did not disclose the purpose of fundraising or the number of shares offered on an IPO soon. According to analyical, it should Xiaomi bring about 10 billion US dollars and become the biggest in the world over the past four years. Interestingly, about 30% of the offer shares will only be available on the mainland in the form of Chinese Depositary receipts.

So far very few IT companies whose business is based on smartphone sales, earn. While it is possible only to Apple and Samsung – the remaining cases are not so good.