Companies that use the payment service “Yandex.Cash”, had the opportunity to accept contactless payments through Apple Pay. A new payment method can be added as the website and mobile app. In both cases, this will allow people to pay for purchases with one touch using Touch ID. 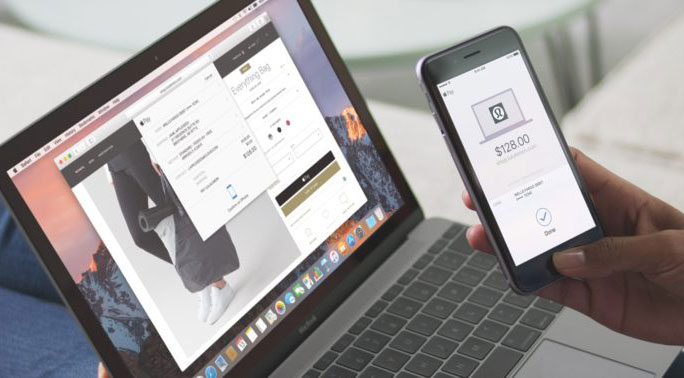 According to the company, to connect with their service Apple Pay for payments can any business using the services of “Yandex.Cash”, except for sellers of digital goods: games, movies and so on. Such conditions were stipulated with Apple during the system integration, explained in “Yandex.The money.”

Since the end of last year, the box office is the provider of payments through Apple Pay in apps Yandex Taxi, Kinopoisk and Fines. In February, such payment will appear in the online store re:Store. Only from December 2016, the application form of this method of payment via Yandex.The cashier filed 2000 companies.

“Contactless payment is fast gaining popularity among Russian users. To pay today so can be everywhere — in stores, restaurants, public transport, gas stations, — says Alexander Magomedov, commercial Director of Yandex.Money. — The possibility of contactless payment on the website or application can become argument in favor of spontaneous online purchases or purchases on the go. Everything is just as easy as offline: one touch Touch ID on the smartphone and the payment went through”. 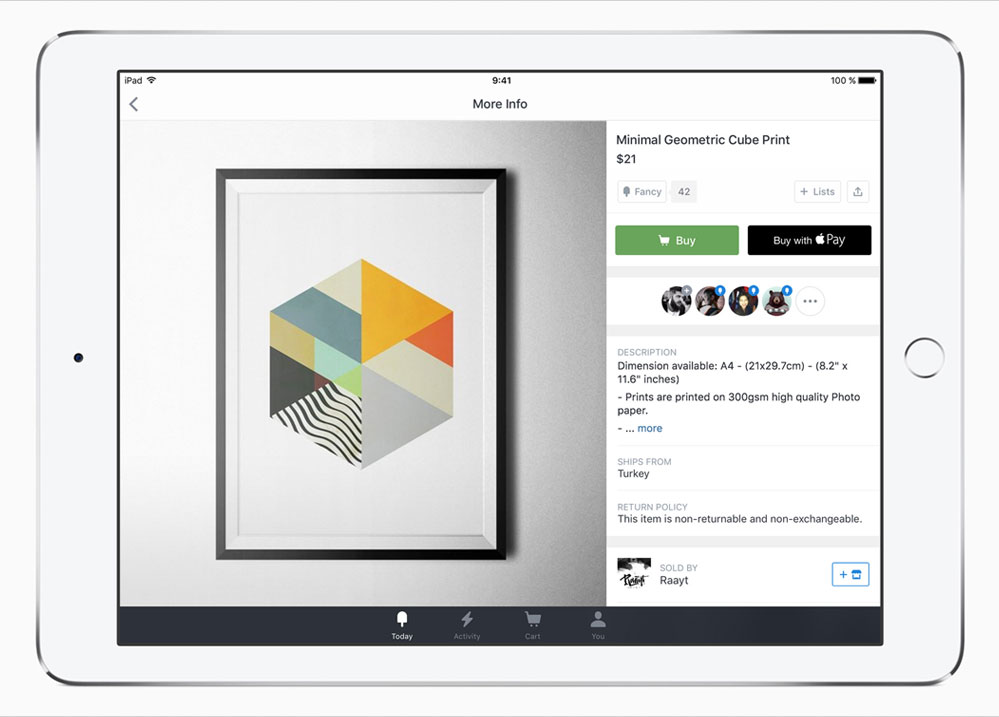 Apple Pay was launched in Russia in the fall of 2016. To pay using Apple Pay can users of iPhone 6 and higher as well as iPad Pro, Air 2, mini 3 and more new models. Payments are also available in Safari on any Mac older than 2012 with the release of macOS Sierra. In this case, confirm the payment with iPhone 6 and higher or Apple Watch.

The Service “Yandex.Cash” allows sites to accept payments via “Yandex.Money”, as well as other electronic wallets, Bank cards, from the accounts of mobile numbers through QR codes and cash through points of reception of payments in Russia and CIS countries. According to representatives of service, daily crossed to 2.5 million payments.