“Yandex” reported for the third quarter of 2018

Proceeds of “Yandex” has grown by almost 40%. Taxi service and car sharing, launched in February, contributed to this. 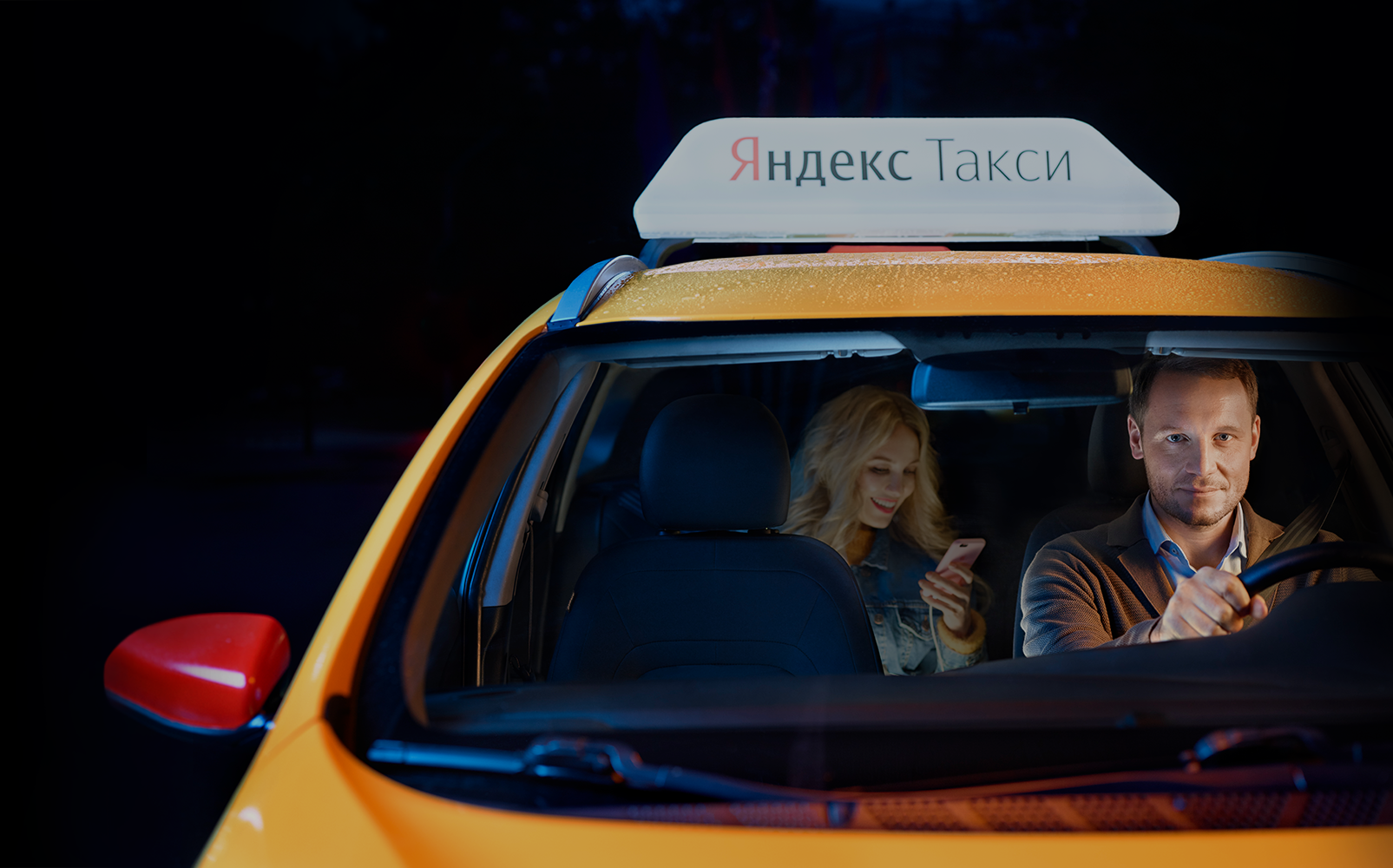 The financial results of Yandex confirmed the active development of the company. Grow all metrics: revenues increased by 39% and is now equal to 32.6 billion rubles, and net profit increased by 5.5 times and amounted to 4.8 billion rubles.

“Yandex. Taxi,” Uber, “Yandex. Food” and UberEATs included in one segment called “Taxi”; his revenue is equal to 5,1 billion rubles, and it is 344% more than in the previous period. Specifically “Yandex. Taxi” played not the last role: he was to bring the Corporation’s profit. In this vividly reacted Arkady Volozh, head of “Yandex”:

“Yandex” has always attracted really talented people: they invent and develop the technologies of the future. This quarter we again showed excellent results. Our taxi service is actively developing and at the end of the third quarter became profitable in Russia is our key market. To ensure the further development of the segment “Taxi”, we will continue to invest in other services of this type: FoodTech and unmanned vehicles, as well as the development of new markets.”

“Yandex. Taxi” since 2011, now it is available in 14 countries. On October 26, the company announced that the number of completed trips has exceeded one billion. Data refer to the total number of vehicles using the service “Yandex. Taxi,” Uber United in February of this year.

The Car-Share “Yandex. Drive” refers to a segment of “direction” which also showed growth: here, the Corporation has earned 706 million rubles versus 92 million last year.

Advertising is the main source of income of “Yandex”, and for the third quarter of 2018, the Corporation sold Internet advertising is 18% more than last year (25,9 billion roubles, as compared to 21.8 billion last year). However, the share of this segment in the total revenue for last year has decreased significantly. last year it was 93% in the second quarter of 2018 — 83%, and now 80%.