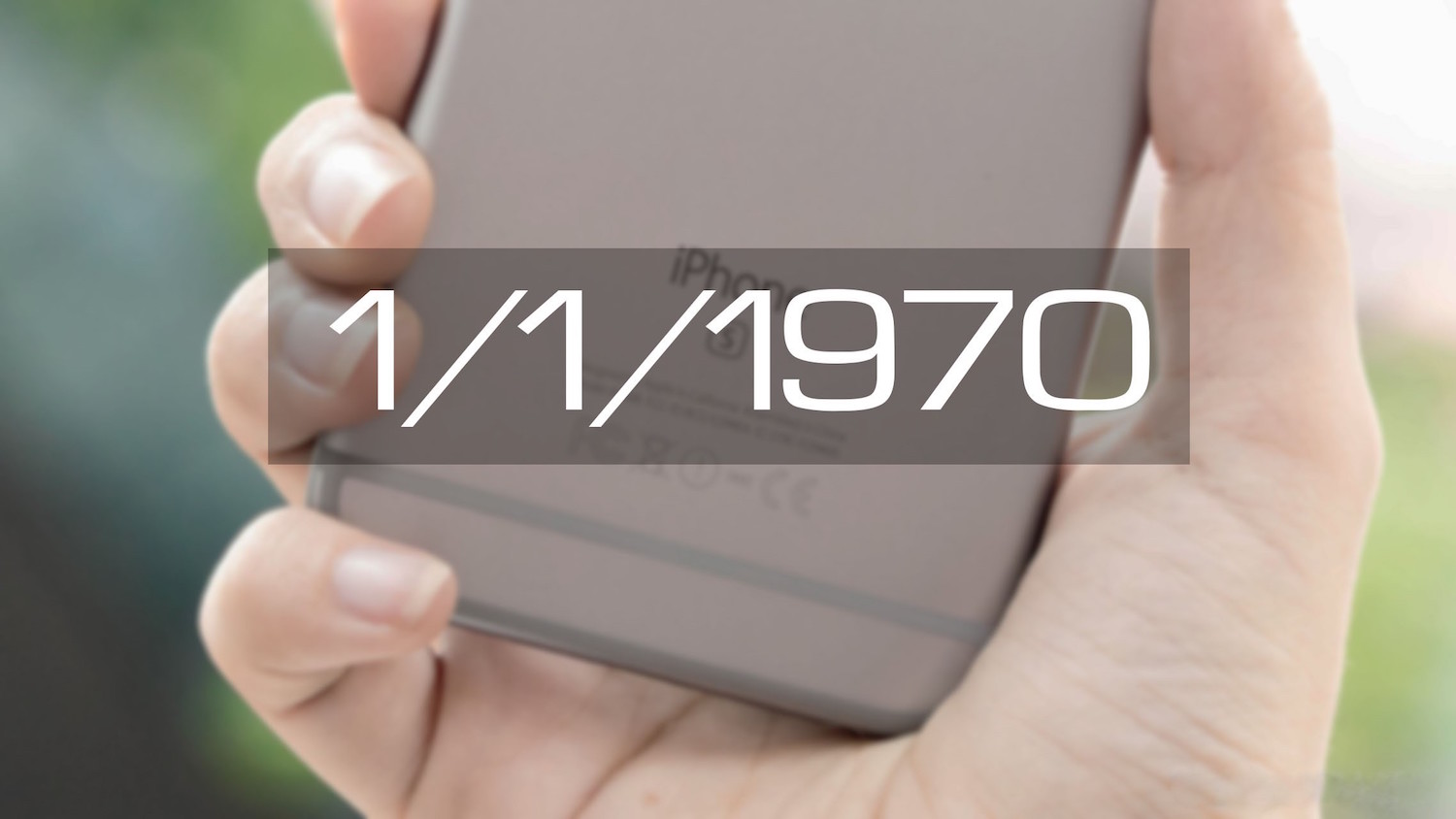 Surely you remember what unpleasant consequences could desire to set your iPhone date January 1, 1970. In iOS 9.3 the problem fixed, and if you’ve already updated, no one can hurt you, just changing the date manually. However you should install iOS 9.3.1, because you can still return in 1970 more artful way.

The company KrebsonSecurity found two weaknesses in iOS, and when used together, the effects of transition on January 1, 1970 may return. The device will be overloaded and will not turn on.

The first problem lies in the fact that iOS automatically connects to known wifi hotspots Wi-Fi. This can be exploited by attackers, creating another network with a name that is already known to your device.

The second problem arises from the fact that our devices regularly synchronize the date and time with an NTP server. Attackers can use your access point Wi-Fi that’ll send your device on their own NTP server. He, in turn, can prompt your device to change the date to 1 January 1970.

The above method will work with iOS 9.3. Fortunately, before the finding of researchers in the field of security was made public, they passed the information to Apple. The company defended against such attacks iOS 9.3.1. For this reason, we recommend that you upgrade to the latest version of iOS.