5 games for macOS, which is to play on vacation

The new year is approaching, and that means nine days ahead of the weekend — time to the family gathering and corporate events to spend cozy home evenings in the company with an interesting game. We collected five games for macOS, which is to play on the holiday weekend. 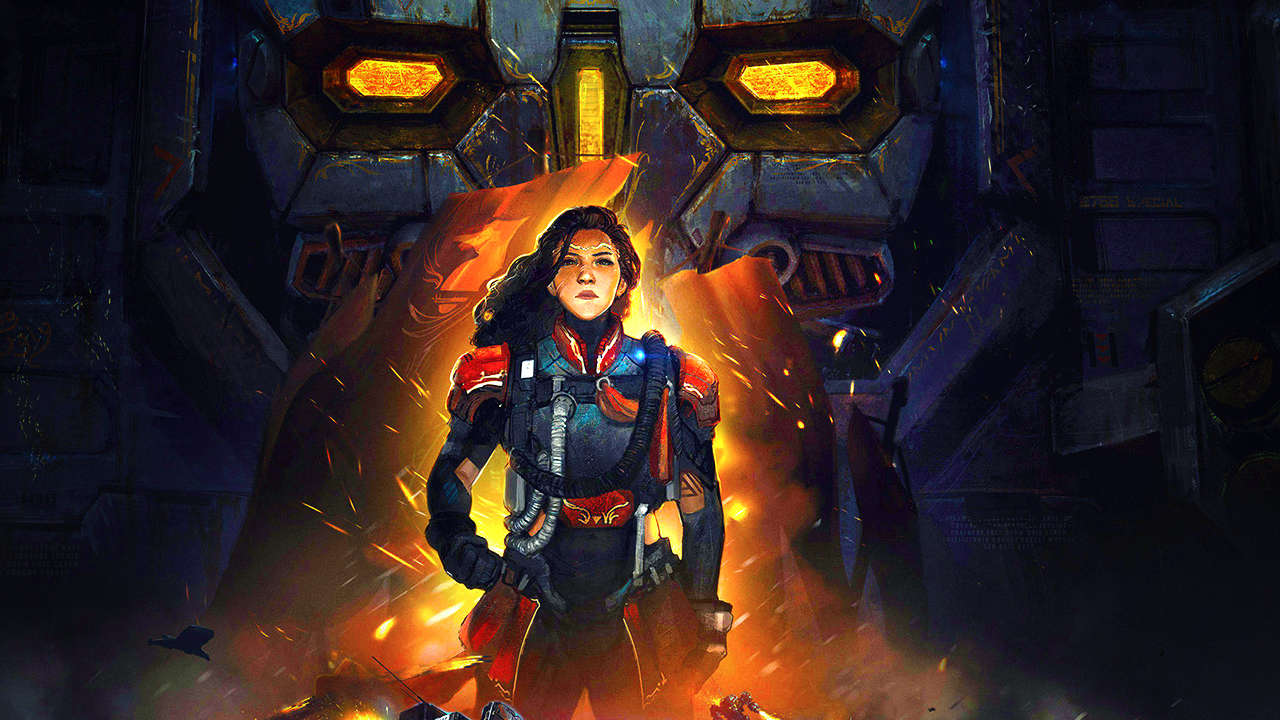 Outside the window, winter, frost paints the Windows with intricate patterns is a great time to explore the unknown ocean planet with the crashed ship of the main character. He will need to survive in the vast depths and explore the local flora and fauna. Control the supply of oxygen and collect the necessary resources to create the equipment.

For a comfortable home away from home it would be nice to stock up a gamepad, and the brave ones can test my patience on the keyboard. Dead Cells is a high — speed action-platformer that will take you back in the days of 8 – and 16-bit consoles, when the success of the games depended on well-developed fine motor skills and quick reactions.

Battletech is a turn based strategy with tactical battles. The year is 3025, galaxy torn by ongoing civil war. Players will take control of a squad of gigantic combat units “mechs” (Mechs) with the pilots of “MechWarriors”. In order to survive in a war — upgrade your base, sign contracts with the allies, repair and improve their “fur”.

Game from the creators of FTL (Faster Than Light) in the genre of turn-based strategy. In the hands of players hits squad, which protects the city from the invasion of giant monsters-kaiju. Gameplay Into the Breach vaguely reminiscent of chess, the game takes place on smaller maps, which are similar to a chess Board.

This game completely changes the understanding of the genre of “survival horror”, because it has the open world and the view from the top. By day, players will explore the surrounding area, and by night hiding in a shelter waiting for the morning.

*All prices are inclusive of the Christmas sales Steam