A car from Apple a little bit closer 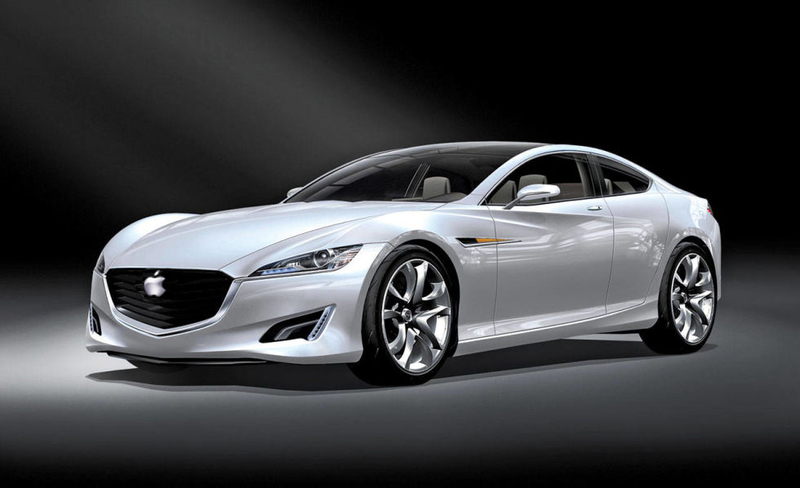 It seems that before the appearance of the car from Apple remained not so much time. According to MacRumors, the company recently registered top-level domains, among which are apple.car, apple.cars and apple.auto. In December, the data addresses were free and inactive.

Domain may refer to technology CarPlay, but more likely that they are related to Apple developing its own electric car. Many rumors suggests that the release of Apple Car could take place by 2020.

Earlier Apple was quite active in hiring away engineers from other companies-producers of cars, among them Tesla, Ford, Mercedes Benz and so on. However at the moment all information about the possible car classified.

However, the new registered domain is the first solid confirmation of Apple in the automotive direction.