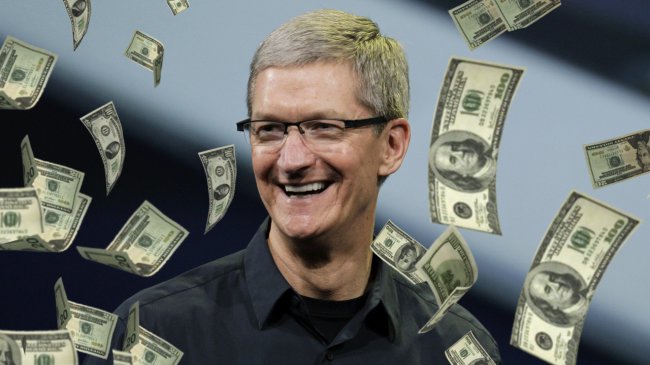 Every quarterly report from Apple is surprising, but the numbers by themselves don’t excite the minds, if not lead a good comparison. Apple is perhaps the most successful manufacturer of consumer electronics, but again, only good comparison I can give to understand how great and successful company. Colleagues from Business Insider picked up a few such comparisons.

Apple 206 billion dollars in cash. If to evenly divide this money among all the inhabitants of the USA (316 million people), everyone will get 651 the dollar and will be able to buy an iPhone for that money. On this money the company could also buy 3169 instances Gulfstream G650s, and she would have gas money. It just so happened that the money Apple has more than the Treasury of the United States. 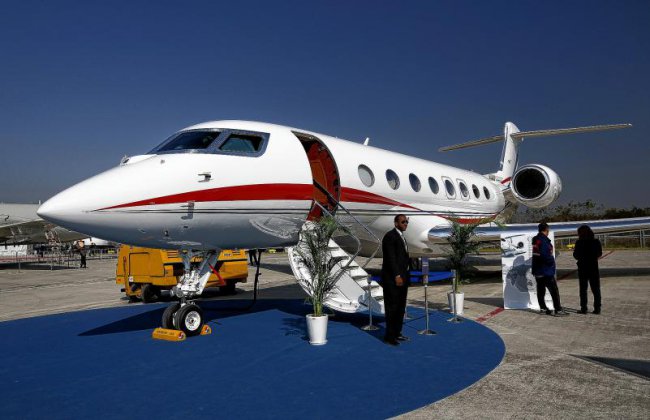 Last quarter Apple sold 5,71 million Macs. This should be enough excess to provide a computer to every resident of the state of Minnesota. This quarter also sold 48,05 million iPhones. Similar statistics of the company showed would be if every resident of Spain, I bought myself one. As for 9.88 million iPads sold, if the company sold them exclusively to its employees, everyone would get on 106 tablets.

Previously, the company also talked about the billion iOS devices sold. This amount is almost enough for every resident in India, and everyone in Britain could get the 15 iOS. 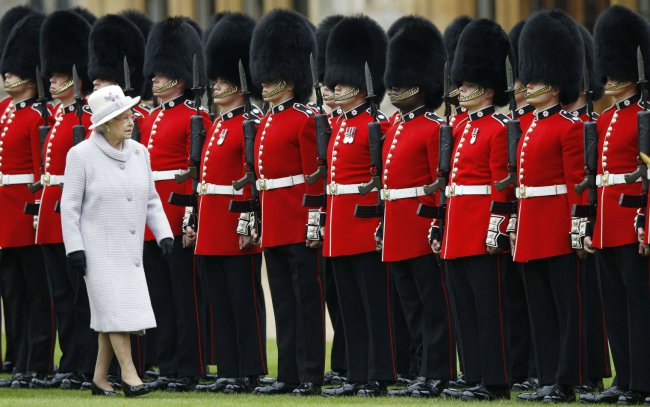 For the 2014 financial year, Apple’s profit of 39.5 billion dollars. For this money you can buy Snapchat, Pinterest and Airbnb, leaving a couple of billions. Apple gets 1 billion profit weekly, and quarterly profit stronger than the economy of Costa Rica. At the same time, the company is worth more than the entire stock market of Russia according to last year.