According to statistics from Google, interest in the iPhone drop since 2012

Bloomberg has studied Google search traffic using Google Trends. According to the obtained statistics, the peak of the search queries on the iPhone came in September 2012 when Apple introduced the iPhone 5. 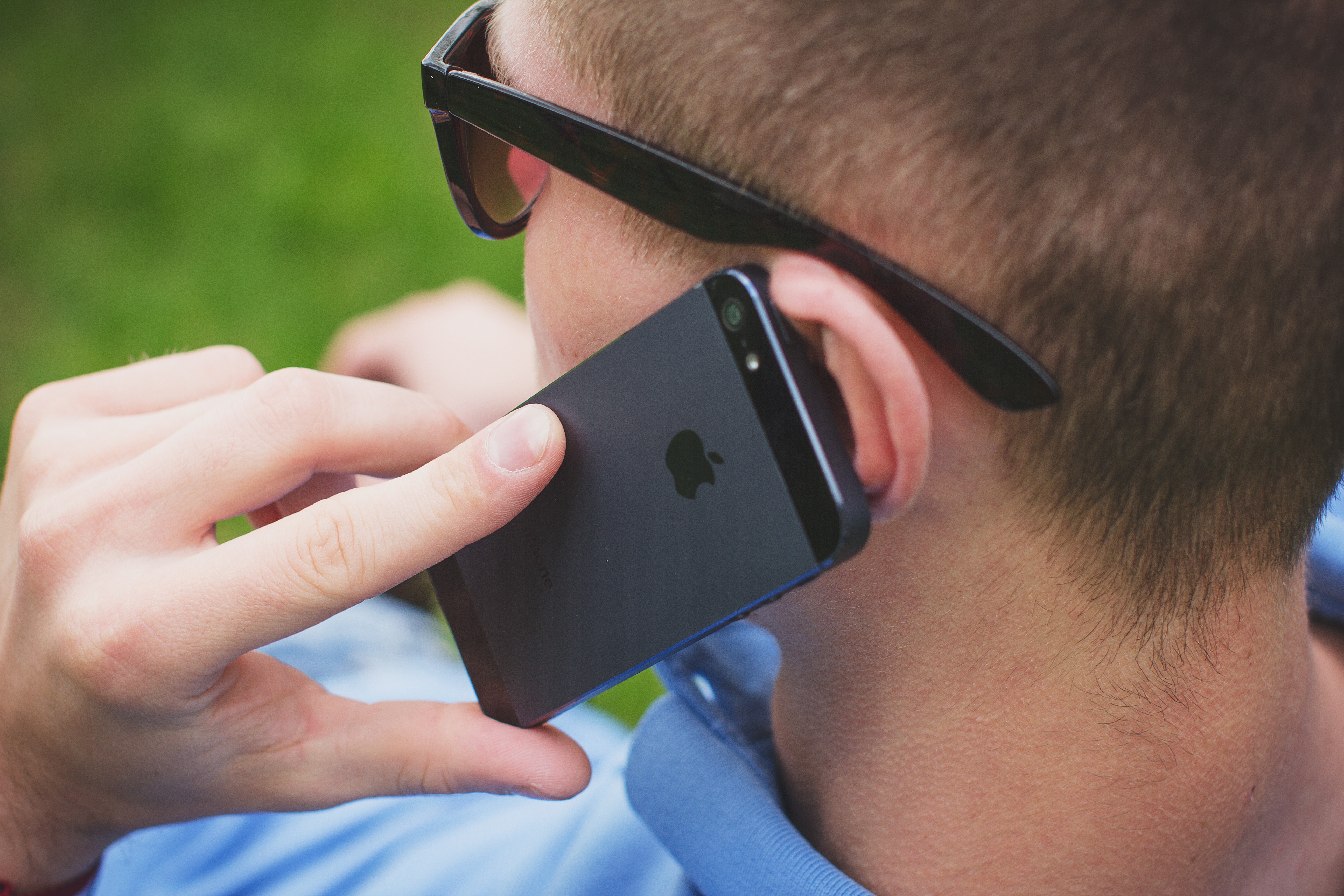 Data Google no doubt. But it is necessary to distinguish between search queries and common interest. The situation in 2012 can be easily explained. At the time, Apple was less competition, which could launch similar smartphones. When Android was gaining momentum, Apple already had a monopoly in the major markets.

Also do not forget that the iPhone 5 is the first Apple smartphone, which was released after the death of Steve jobs and under the leadership of Tim cook.

This statistic does not include data from other platforms. Six years later, people are used to search information not only in Google but also Twitter and YouTube. In addition, this chart does not say why people are interested in the iPhone.

The main argument against Google’s data — the number of sales. In 2012 Apple sold 125 million iPhone. This year, even with the “lesser” interest, it will sell about 217 million smartphones.