“We are not robots”: Amazon thousands of workers went on strike in the “Black Friday”

Thousands of warehouse staff Amazon in Europe are protesting because of the conditions of work during the “Black Friday”. British politicians supported the strike and urged the leadership of the Amazon to start a dialogue. 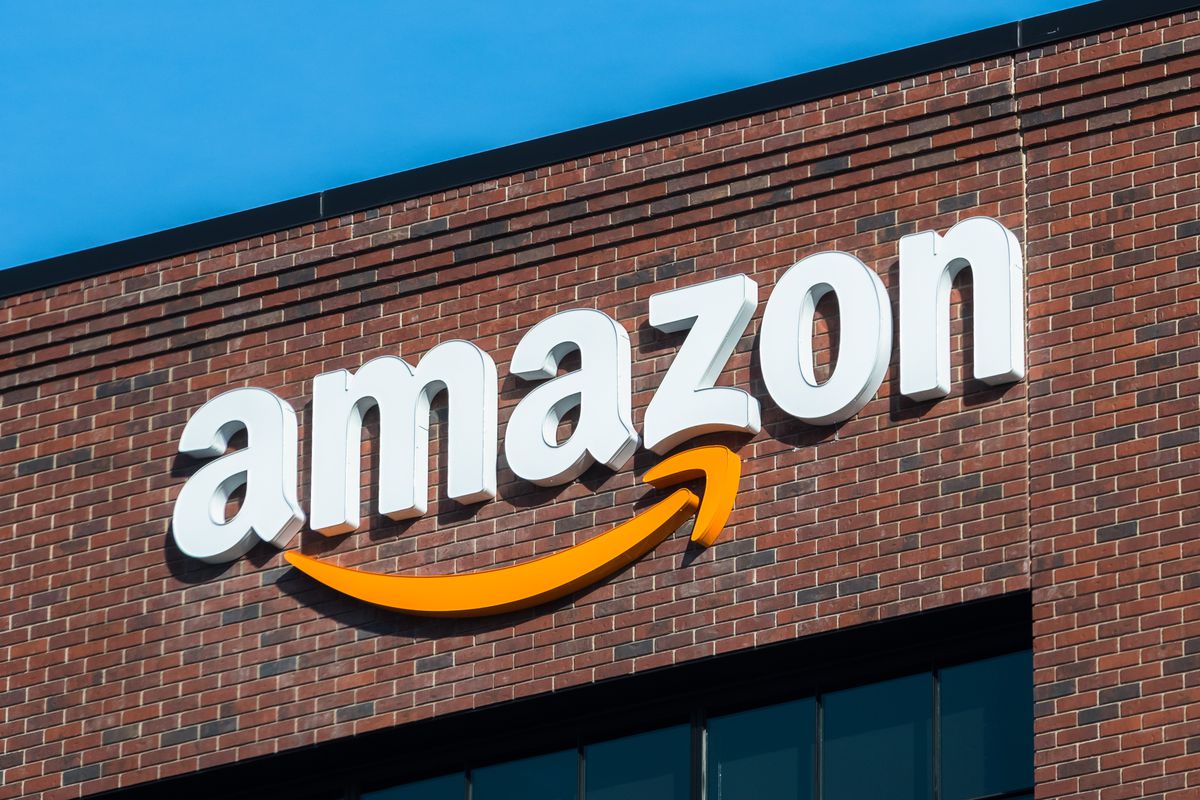 The European trade unions jointly with the British trade Union GMB has organized this action and recorded a video with the Amazon workers, who in five languages say “We are not robots”.

In Italy, Spain, France and Germany the workers had planned to strike for 24 hours or more. Managers at the Amazon warehouse in Italy had to pack up boxes to cope with the orders.

According to the Union UNI, in total, the strike was attended by 2400 persons. However, the real figures are higher. So the German division of Amazon announced 620 strikers. Spanish unions said that of 1,600 employees not come to work. In the UK, the demonstrators began the action early in the morning outside the company’s warehouses.

The protesters supported the British policy. Tom Watson, Deputy leader of the labour party, posted a video on Twitter in which he called on the leaders of the British office Amazon to enter the negotiations.

Workers went on strike over “inhumane conditions” in the warehouses. For example, to a single Amazon warehouse in the UK over the past three years “er” came 115 times.

“The conditions in which our members at Amazon, frankly inhuman. They get injured, lose consciousness and are regularly in the machines “ambulance”,” — said the General Secretary of the GMB.

The Amazon representative responded to an inquiry by Business Insider, which noted the high safety in the workplace.

All our sites are safe places to work and reports to the contrary are incorrect. According to the representative of the British government for health and security, Amazon has on average 40% less injuries than other transport and warehousing company in the UK.

We encourage everyone to compare our wages, benefits and working conditions with other companies and come in for a tour that we do every day in our centres across the UK.