AirPods — just the headphones or the product of the future? 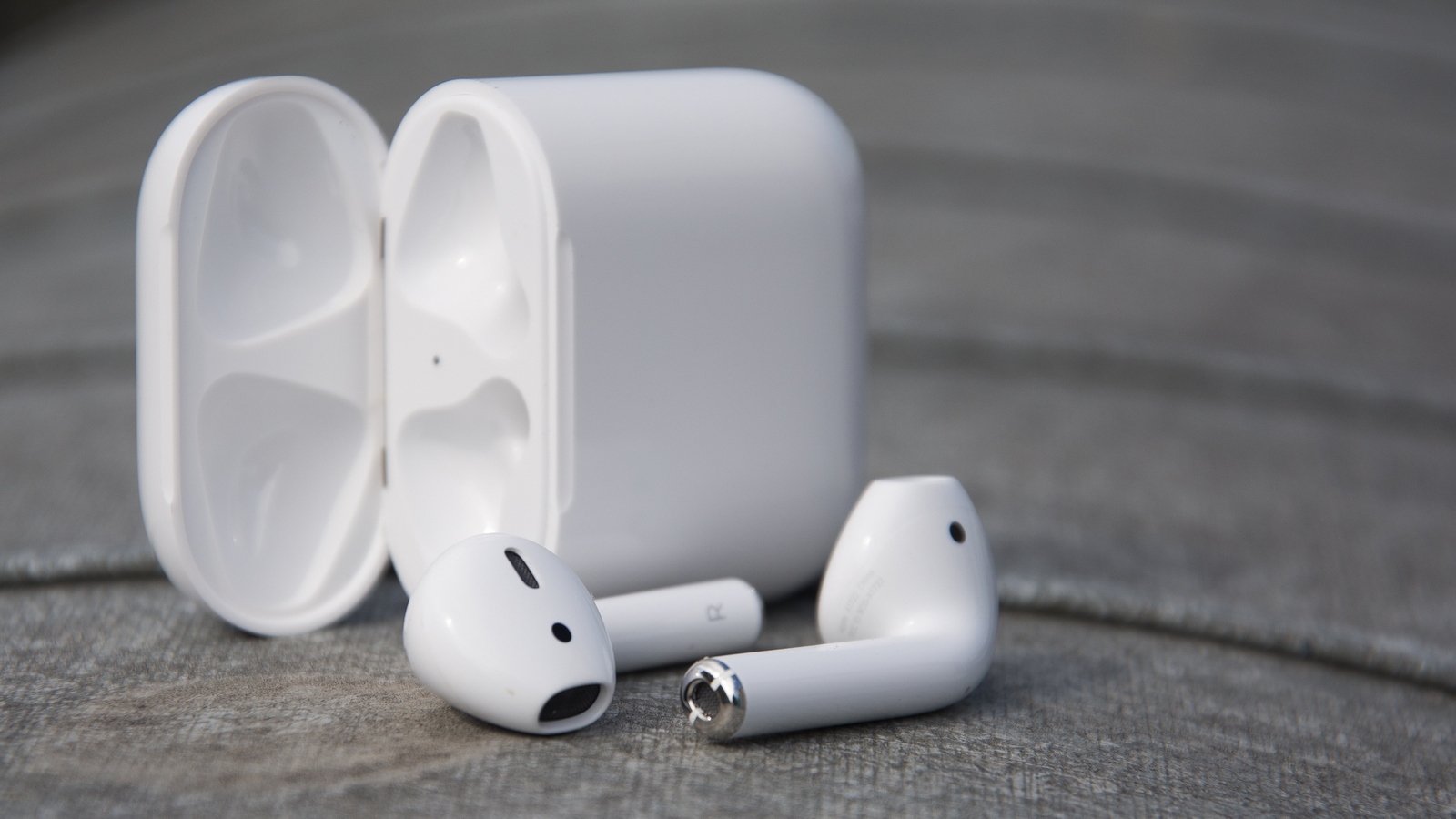 To understand what is wearable electronics, despite the relative vagueness of the adopted language, is quite simple. Its purpose, as, indeed, any other – to make our lives easier, bringing the usual form is not too obvious, but very popular with most of the functionality. Which, however, until recently only did was to integrate the watch with a phone or heart rate monitor. No one could not think that wearable devices can be worn somewhere else besides the wrist. For example, in the ears.

Wireless accessory “air” and the focus value of nearly 13 000 was presented at the presentation on 7 September and attracted almost more attention than the Apple Watch Series 2. And for the most part interesting AirPods was due to their ambiguity and questionable facilities. Still, after all everywhere to carry the most complete case, which serves both the charging dock, then the Outlook is, frankly, not very bright. And, besides, the probability to lose this kind of power peculiar to some natural carelessness increased significantly compared to the standard wired solutions.

However, at that time, as other headphone makers strive to provide their customers outstanding sound quality at most attractive price, in Cupertino do something more important and breakthrough. AirPods equip a proprietary chip W1, the company’s developers have taken a huge step into truly high technology. Despite significant differences from Apple Watch, the new accessory is a great place in the niche of wearable accessories, good padding not only watch but also any other gadget. Still in doubt? And for good reason.

First, AirPods is very easy to use. Never, it seems, the process of pairing the headphones with the head unit was so easy and quick – just pull back the lid of the case and to extract from it the accessory. Forget about finding a compatible device and setting the Bluetooth connection. AirPods will understand you without question.

Second, AirPods is a headset. Focused not only on the consumption of content, but also to a certain extent its creation, the headphones are able to perceive treatment as Siri and your family and friends (for GSM communication) in any, even a very noisy place. AirPods are designed in such a way that to provide its owner the most comfort, regardless of the task being performed.

Thirdly, AirPods is a single touch interface. Despite the fact that, initially, the lack of physical buttons can confuse even the most advanced audiophiles, to perform familiar steps by just clicking on the headset is much more convenient than the touch to find the cherished key. I would not be wrong in assuming that in subsequent incarnations AirPods will be able to recognize more clicks and different ways to interpret them.

Fourth, AirPods is justification. Justification of communication with Siri. Now, you probably won’t have to sheepishly look around, whisper asking Siri to remind you to go to the hairdresser. Powerful microphone system recognizes your voice even in the subway or the Mall, immediately sending the corresponding response right in your ear.

And finally, the AirPods is a continuation. Representing a completely different platform that is different in nature from both Apple Watch and Google Glass, “smart” headphones are designed to continue the concept of the smart devices of the company. Although hardly in Cupertino wish to delegate AirPods even a small part of the smartphone features (music, fitness tracker), they still can be the beginning of the so-called era of post-iPhone. Nonsense, you say? Well, all the time.

According to the materials of Above Avalon