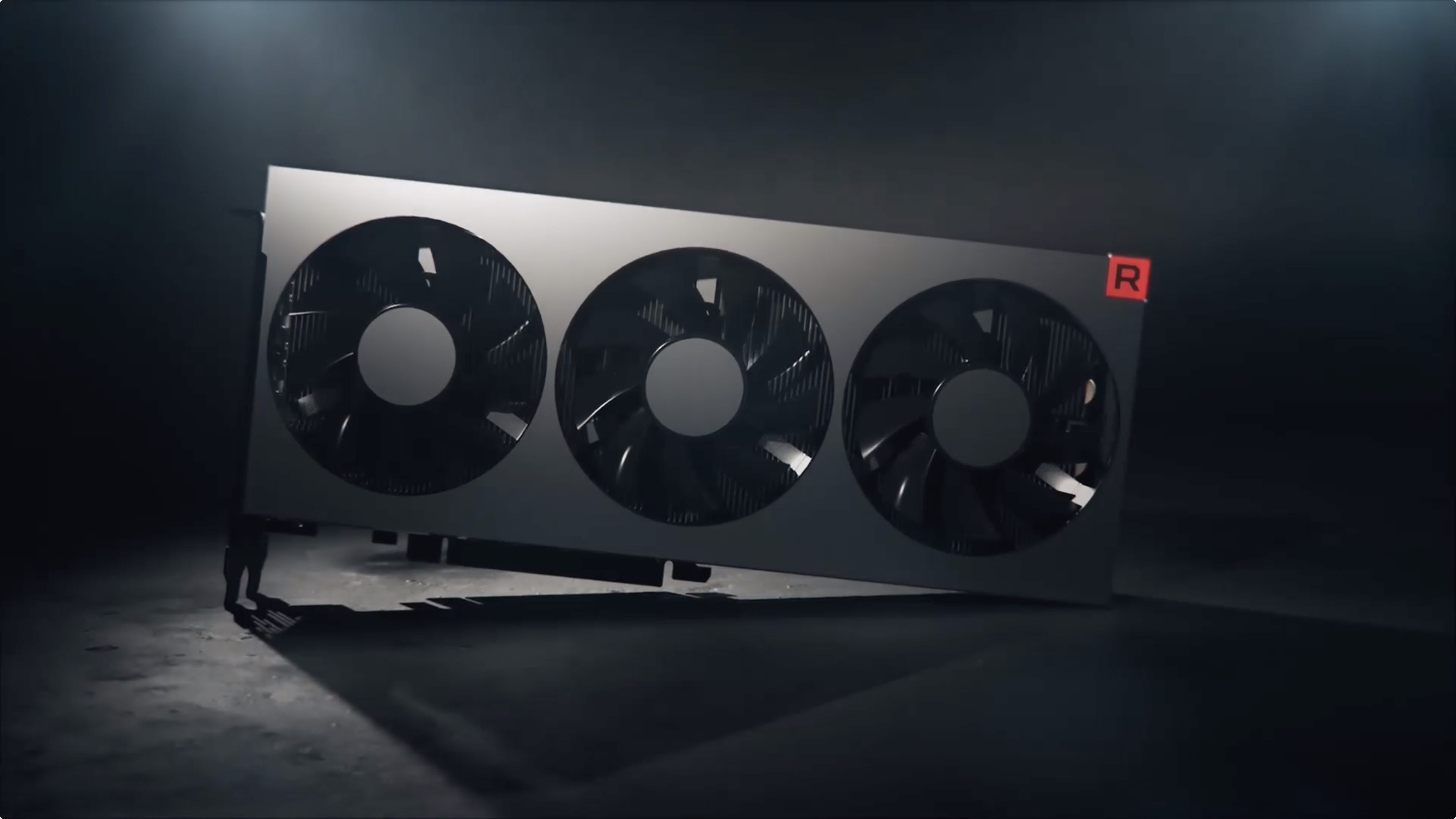 Radeon VII will go on sale February 7 at a price of 699 U.S. dollars. They boast the following characteristics:

The architecture of Vega second-generation Radeon VII provides higher performance than previous proposals companies such as RX Vega 64. New product designed for games in the resolution 4K above 60FPS and is seen as a direct competitor to Nvidia RTX 2080.

After the announcement, many analysts and journalists expressed the opinion that the hardware Radeon VII may appear in future Apple computers such as Mac Pro or iMac Pro.