Apple reduced the price of all iPhone models in China

The editorial Board of the China National Business Daily was told that the official Resellers of the iPhone in China yesterday received the news about the price drop on the iPhone 8, 8 Plus, XR, XS, and XS Max. 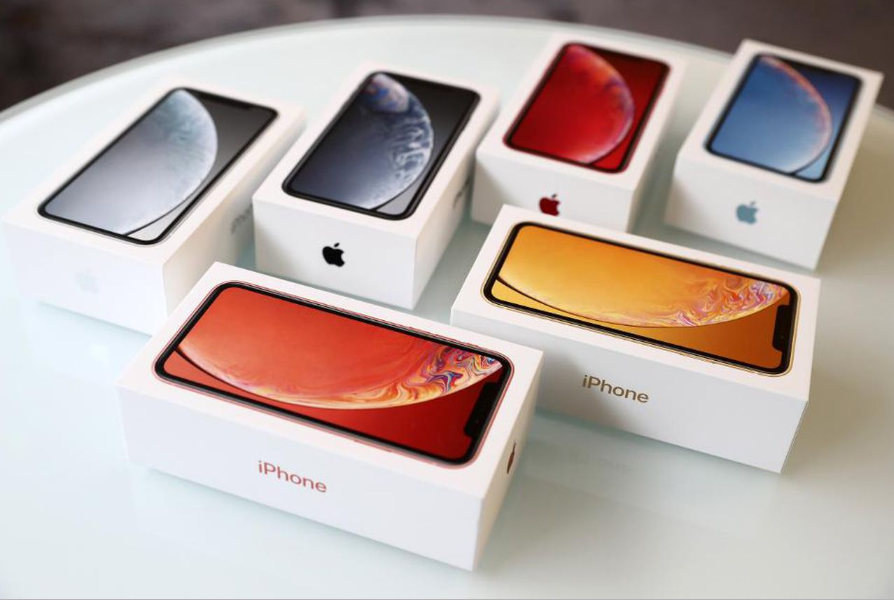 This message appeared several hours later, after the Nikkei has announced that Apple in the next three months will reduce the smartphone production by another 10%. 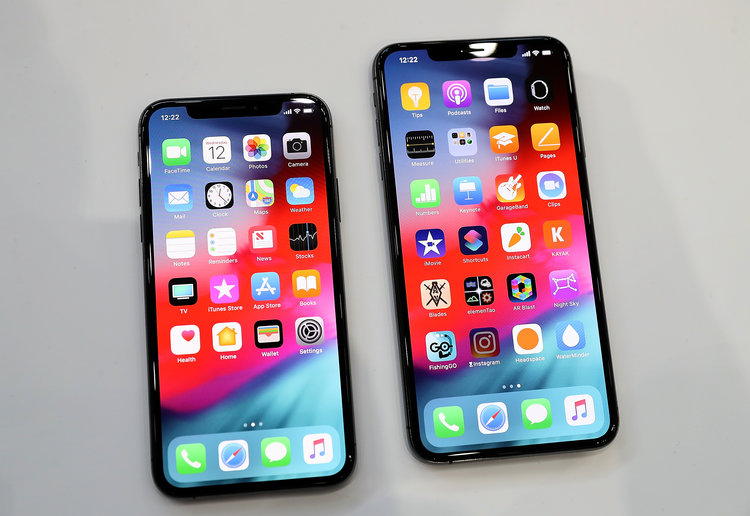 “Last year, Apple released a new iPhone XR, which can now be bought for 450 yuan cheaper.”

The decline in prices is quite rare for Apple, especially considering the fact that in Russia, prices have risen over the past six months twice (after the October presentation and after the increase in VAT). The last time the price of iPhone has been revised, was recorded in 2007 when Apple reduced the cost of the gadget for $ 200 just a few months after the release of the device.

Perhaps the Corporation will reduce prices in other countries in the near future, as sales of the devices failed to meet expectations of company management.

However, to purchase any Apple gadget with a good discount, you can in our store, without waiting for the official reduction in the price of cupertinos.