Analyst: Apple is in danger of becoming the next BlackBerry

Slowing iPhone sales and Apple’s weakness in terms of revolutionary innovations make me uneasy in the company’s future, writes UBS analyst Steven Milunovic. In his opinion, the worst case scenario of development of events the company can repeat the fate of the canadian BlackBerry. 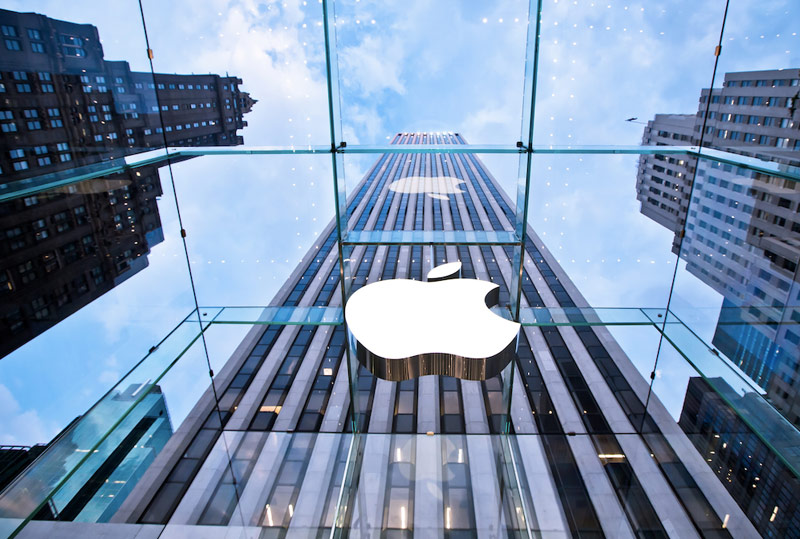 In a research note UBS, excerpts from which publishes Investopedia, says that the most pessimistic forecast that Apple assumes that its securities may lose their attractiveness to investors, as happened in the past with Blackberry. In this case, the price of Apple shares could fall to $70, experts say.

For comparison, during the trading session on Tuesday, June 7, Apple’s stock was worth $99,03, that is the worst scenario envisages a 30 per cent drop in prices.

The analyst argues that the stock market is leaning in a negative direction for Apple. In particular, among some of the experts are of the opinion that the best days of the Corporation has passed, and it will not achieve previous success. Wall street sees potential for further growth, as reflected in the quotations: over the past year, Apple shares lost 23%. 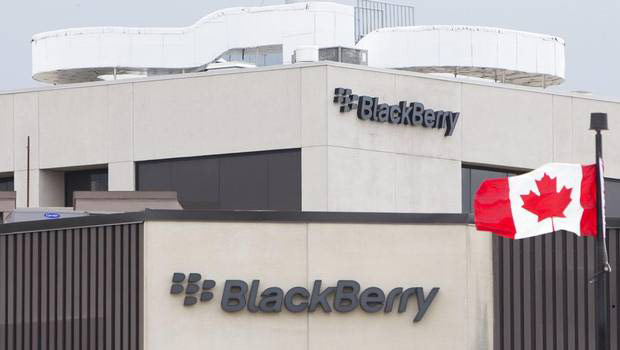 However, UBS is recognized that the fulfilment of their apocalyptic predictions are unlikely. Most analysts today recommends shares of Apple to buy and called target price on them of $115, that is 16% higher than the current.