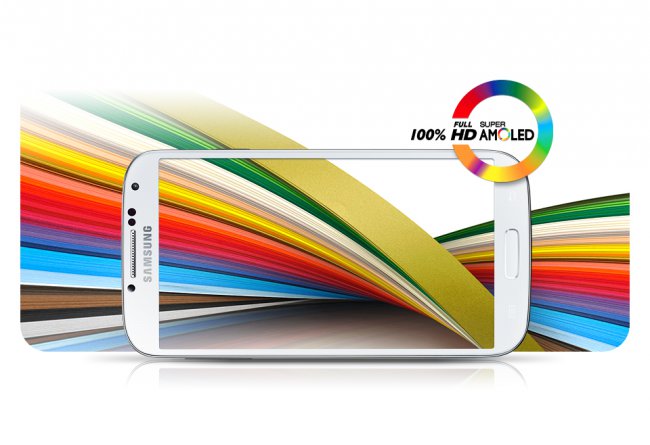 If you ask the fan of Samsung smartphones — the device than the iPhone, it is likely that you will hear the word “AMOLED”. The screens manufactured according to this technology, very different from what Apple uses in their iPhone. AMOLED screens are brighter, they are also considered more energy efficient, although they are not without drawbacks. They are actively used in different smartphones, but iPhone fans should not expect their appearance.

The iPhone uses high-quality IPS-display with a good picture and wide viewing angles. According to KGI Securities analyst Ming-Chi Kuo, Apple will maintain this good tradition, and AMOLED screens will not appear in the iPhone 7 and future models at least the next 3 years.

Of course, the analyst relies on known facts. For example, it is known that the company Foxconn, which is the main supplier of Apple, made a deal with the government of Henan province in China, resulting in the company will start production of LTPS TFT-LCD displays of the new sixth generation in Zhengzhou. Mass production will begin in 2018, and Ming-Chi Kuo believes that a large number of orders for these products will come from Apple.

Perhaps it’s for the best. Even despite the fact that AMOLED screens are brighter and more energy-efficient and are able to display deeper black color, other colors are too oversaturated, for which many do not like them. However, Apple has already gone to the use of OLED screens in their smart watches.