In late December Samsung released an update to Android 9 Pie for Galaxy Galaxy S9 and S9+. In addition to new features, the firmware has brought serious problems related to the operations of the memory card. 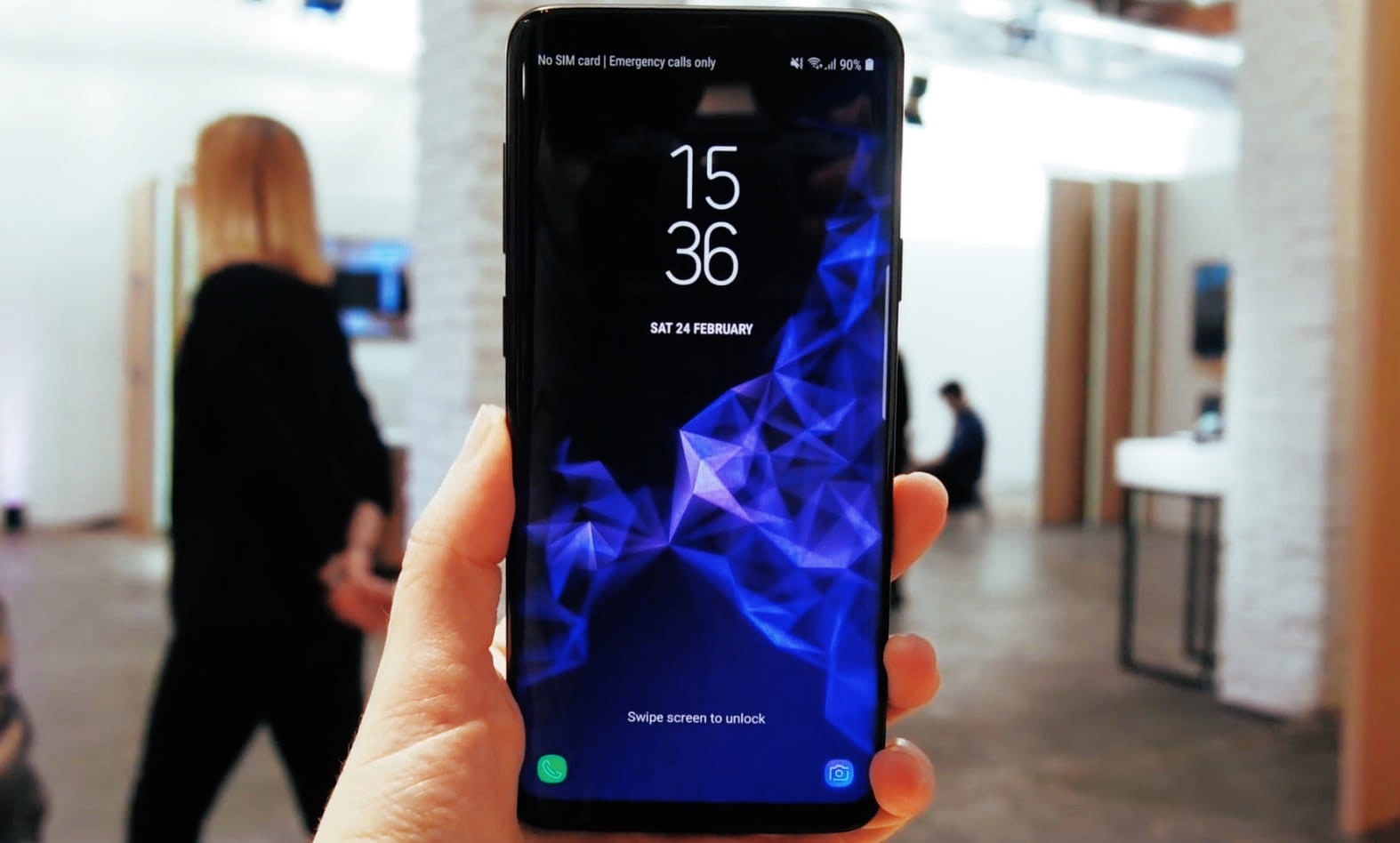 Early owners of the Galaxy S9 and S9+ could enable “Adaptive storage”, which combined the phone’s memory or microSD card. Thus, smartphone users used the stick for the same purposes as the internal memory of the smartphone, namely the entry of the system files, applications, and games.

But after the release of the Android version Pie 9, which started to get users Galaxy Galaxy S9 and S9+, the function “Adaptive storage” is gone. What is the reason for such decision is unknown.

Edition Android Police says that this has its advantages. Smartphone owners often use cheap memory cards, which are slower than the drive of the smartphone. In addition to this, you can’t just extract the data and transfer them to another device.