Apple announced an update to Swift Playgrounds with the support of robots, drones and musical instruments

In the application for teaching programming Swift Playgrounds on the iPad will be a new function to control robots, drones and musical instruments. The upgrade program will be available for free download next week. 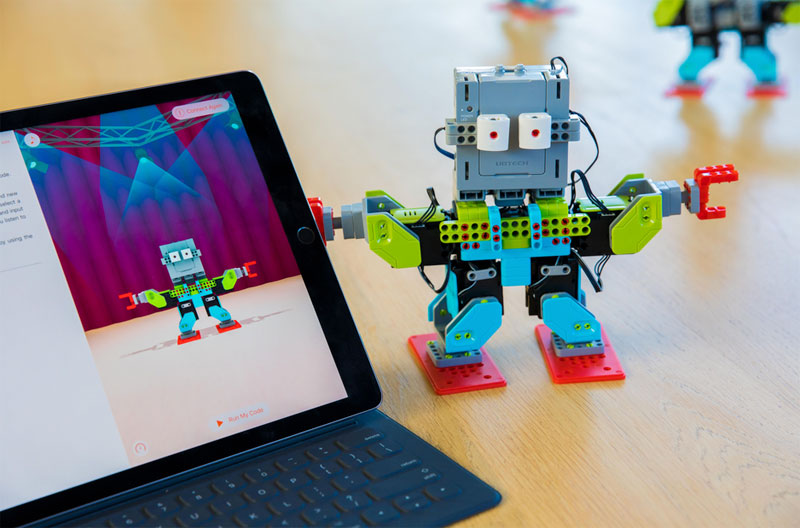 Swift Playgrounds suitable for all who begin to learn programming in Swift is a powerful and intuitive language from Apple, which you can create applications professional level. The company cooperates with leading manufacturers of devices to provide easy connection of robots to Swift Playgrounds to the app via Bluetooth. This allows you to program popular devices, including LEGO MINDSTORMS EV3, Sphero SPRK+, drones Parrot, and many others.

“More than 1 million children and adults around the world learn the basics of programming in Swift in a fun and interactive Swift Playgrounds app, — said Craig Federighi, senior Vice President of worldwide software development. Now they can immediately see their code and directly control their favorite robots, drones, and instruments via Swift Playgrounds. It’s incredibly effective and fun way to learn.” 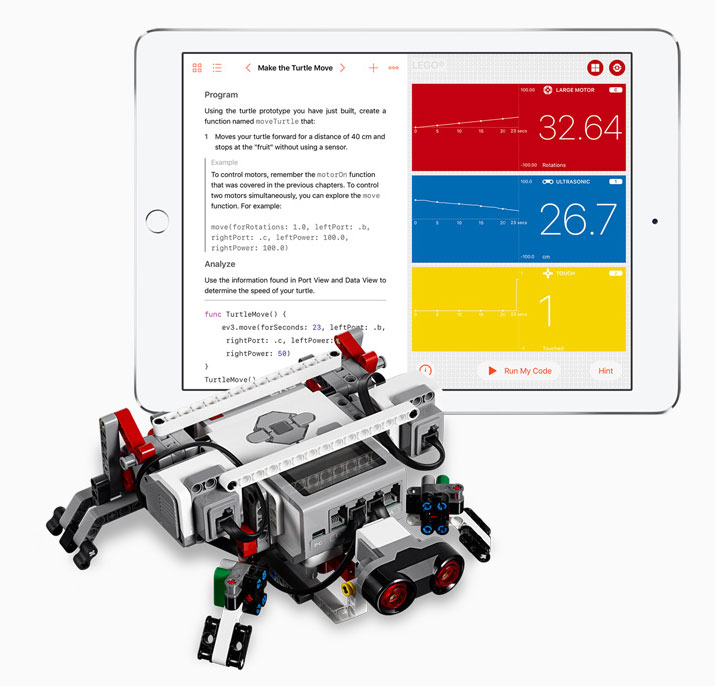 “Today we join forces with Apple to even more students worldwide could learn programming, says stark Esben Jorgensen, President of LEGO Education. — We combine the familiar LEGO and our practical approach to game learning, embodied in the application LEGO MINDSTORMS Education EV3, a powerful educational platform Swift Playgrounds. Now everybody can program his creation of LEGO MINDSTORMS, using this Swift code”.

With Swift Playgrounds anyone can program popular devices and manage them through the app.

Kit LEGO MINDSTORMS Education EV3 popular in schools around the world. Students learn programming and solve problems from the real world, creating and controlling your own robots, machines, tools and inventions with LEGO. Using Swift Playgrounds children can program and control the motors and sensors of devices.
Robot ball called Sphero SPRK+ spins, speeds up and changes colors. Sensors indicate when the Sphero hits an obstacle. And all this can be controlled via a program on Swift.
Drones Parrot Mambo, Airborne and Rolling Spider can fly, land, turn and perform aerial stunts, including flips, running the code created by the user. 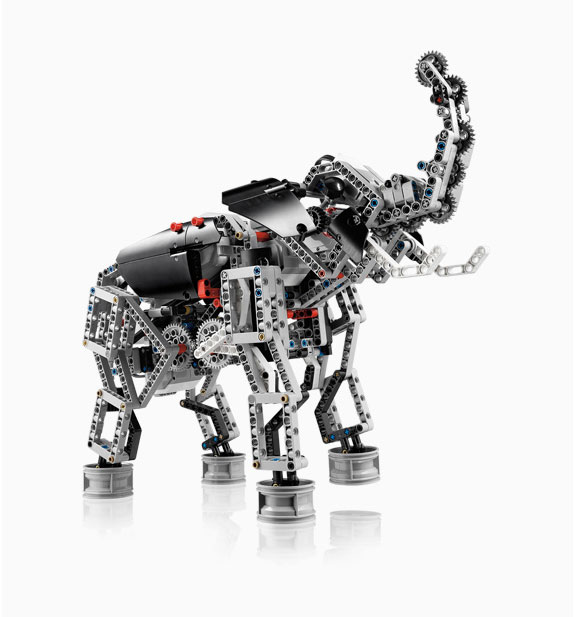 — Kit UBTECH Jimu MeeBot Robot Kit gives you the ability to program your own robot, able to walk, bend and dance.
Training Wonder Workshop Dash robot helps you to learn programming in practice. It illustrates the basic principles of writing code that helps master the skills of creative problem solving and engineering thinking.
Tactile cube Skoog allows you to explore, create and play music by programming it on the Swift. 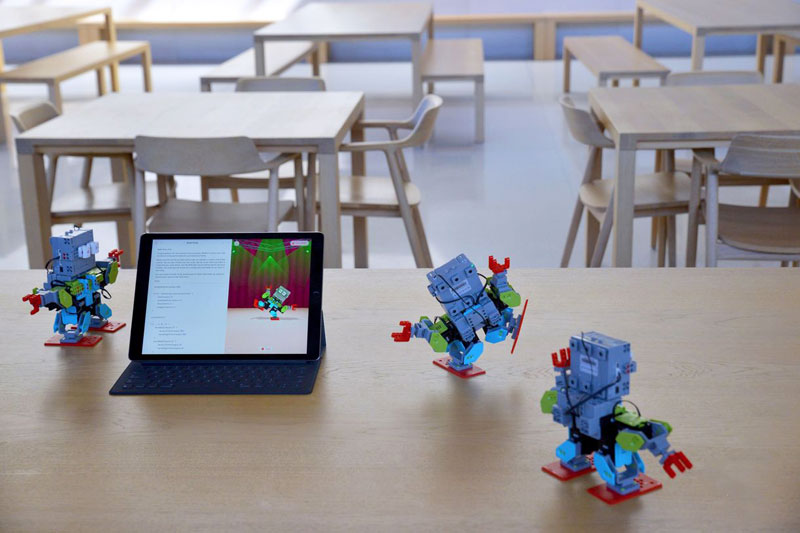 Swift Playgrounds 1.5 with support for third-party devices can be downloaded from the App Store on Monday, June 5. App Swift Playgrounds compatible with all models of iPad Air and iPad Pro, and iPad mini 2 running iOS 10 and later.