Apple did not let Samsung Pay in the App Store 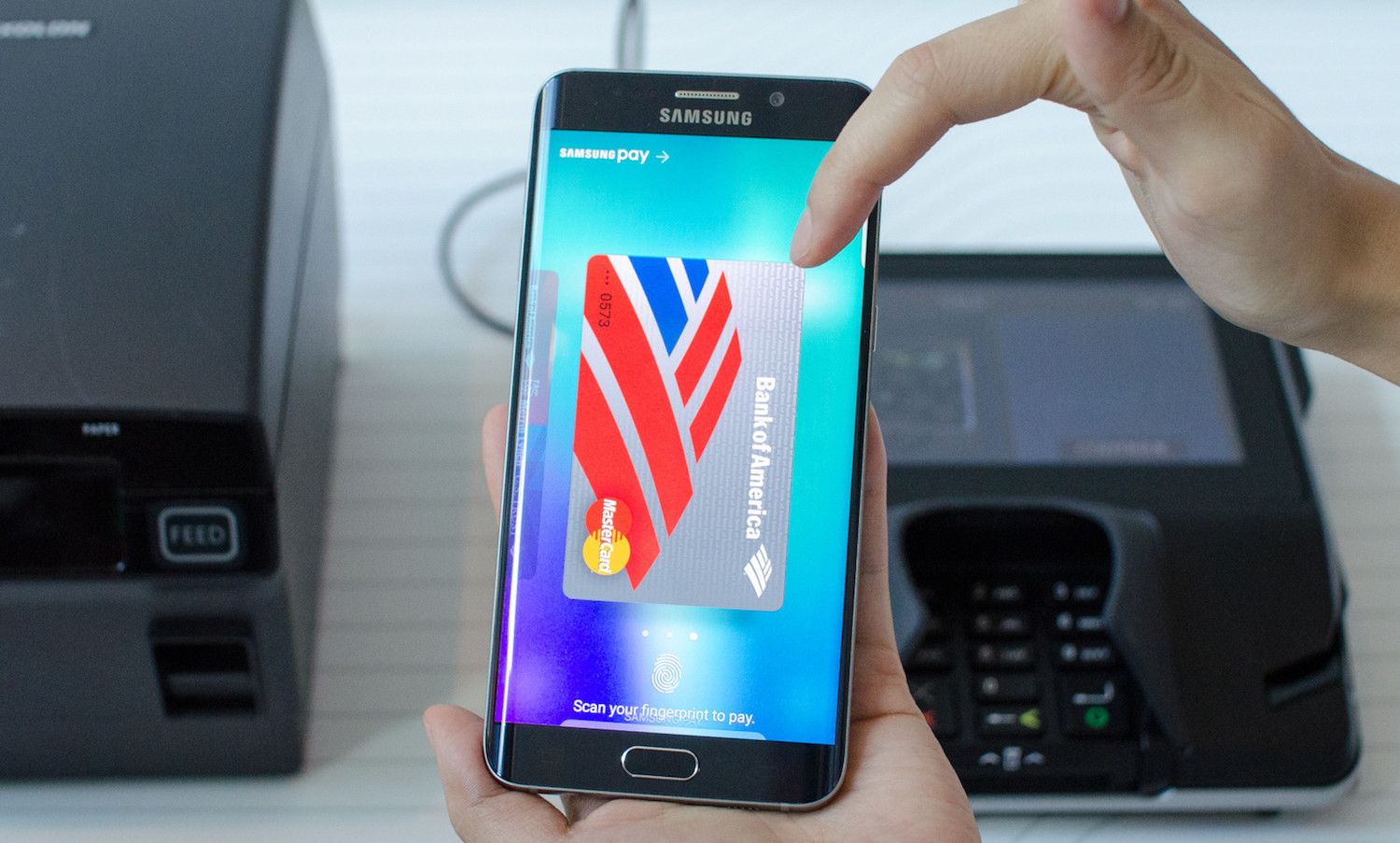 Payment technology Samsung Pay as we know it today is compatible only with smartphones South Korean company, and that is not all. However, the manufacturer has announced the release of a special application Mini Samsung Pay, which will receive a part of the native functionality of the payment system and will be available for devices based on Android and even iOS. However, in relation to Apple mobile devices, Samsung’s dreams remained dreams.

As reported ETNews, a Korean company attempted to release in the App Store app called Samsung Pay Mini. Unfortunately for Samsung, developers quickly turned around and refused to publish the program.

The most interesting thing is that Samsung did not even want to understand the reasons for the refusal, but instead decided not to make a re-application, focusing on the development version of the app for Android. Such astounding carelessness in waste of time, human and financial resources reminds us painfully familiar scheme of disbursement of allocated budgets.

At the same time, even if Samsung Pay Mini accepted into the App Store, we are unlikely orderly rushed to use this service. Considering that Apple will never give third-party apps access to the NFC chip of your smartphone, the app from Samsung in terms of functionality is unlikely to be different from PayPal and similar products.