A few hours before the WWDC, scheduled for 20:00 Moscow time, Apple has closed the online store and posted a warning that it is updating. 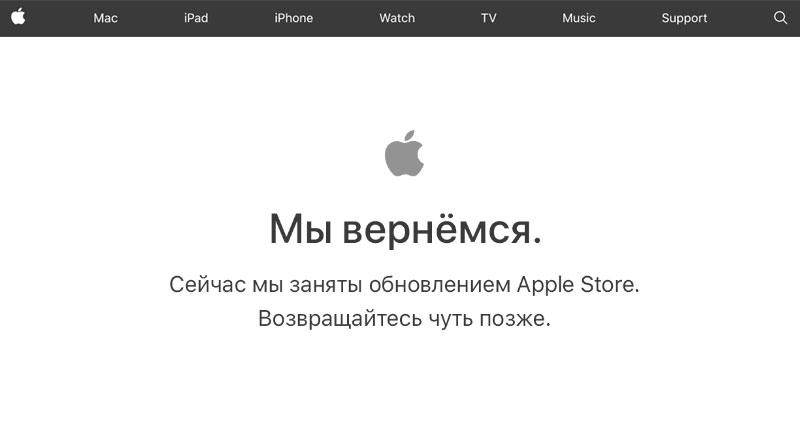 Usually Apple closes the main web directory for updates of the product line. This combined with the fact that tonight is expected to debut new gadgets. The website posted the message: “We’ll be back. Now we’re busy updating the Apple Store. Come back later”.

According to rumors, we expect the new models of MacBook, MacBook Pro and MacBook Air. Apple for a long time did not bring significant changes in the lineup of laptops, which, according to analysts, many users prefer to do only the most necessary purchases a Mac, postponing the update before the release of really new models. Some models that a company sells, are available in the market unchanged for more than two years. 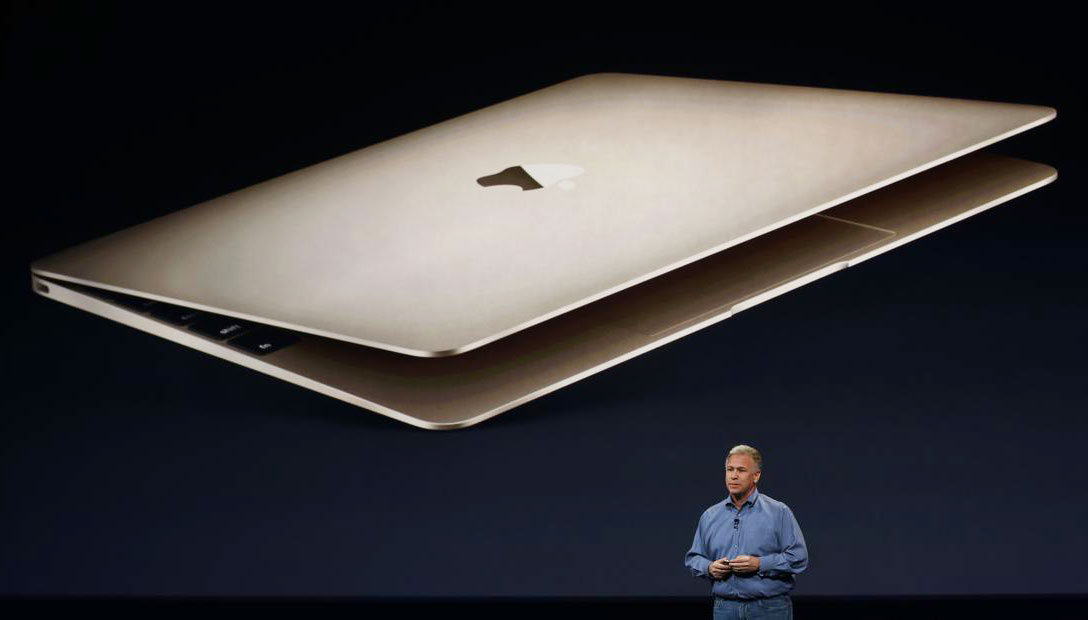 According to sources, today we are waiting for the updates of the model range of Apple tablets. It is expected that the company produced 10.5-inch iPad Pro with a “frameless” screen. Another expected novelty is “smart” column of Siri, which has become a hub for a smart home system Apple HomeKit. Most likely, it will be the main feature of the device.

Likely at WWDC will feature updates for iOS, macOS, tvOS and watchOS. All four operating systems are updated every year, usually in June, the presentation for developers, and in the autumn, a full release for all users.

MacDigger will quickly cover the presentation of new Apple products within the June special. Visit the website at 20:00 to learn about the novelties, which were prepared by the company from Cupertino.