Only recently the company from Cupertino has opened a flagship store in Thailand, and now it became known that on November 18, Apple will open one of its “greatest stores in Europe” on the Champs Elysees in Paris. 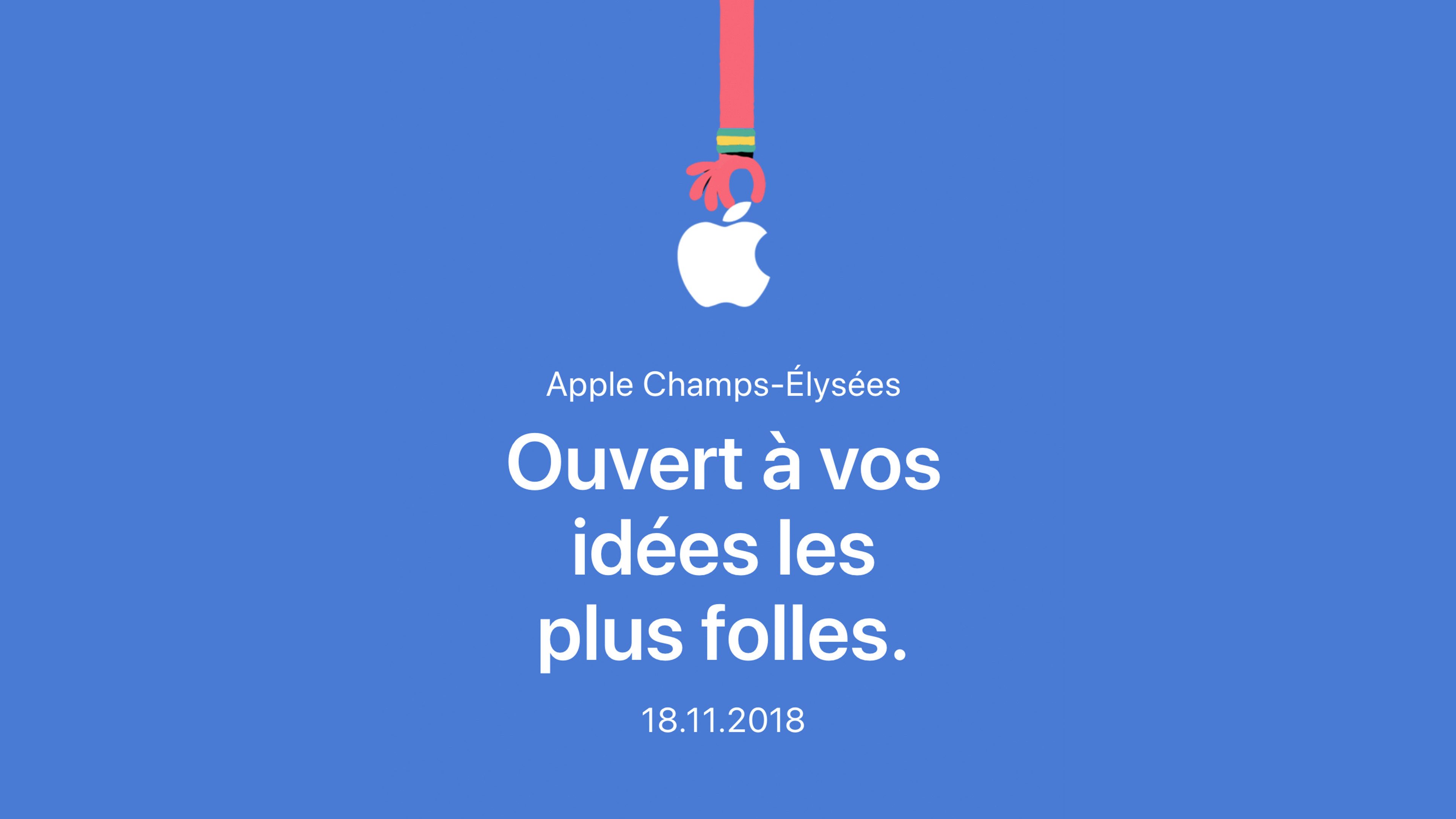 At the end of last month, works by 15 artists under the slogan “Open up to your most daring ideas” decorate the Windows of the Paris Apple store. The company notes that thanks to its convenient location, the new store will be the best place in France to participate in courses and activities “Today in the Apple”.

The Corporation also devoted a separate web page of the French version of the website the store opening.

After the Grand opening, Apple will present an exclusive session “Today at the Apple” for the people of Paris. They include workshops from artists who have decorated the front of the store, and a music lab with live performance.

It is also reported that just one day before the opening in Paris Apple store in Santa Monica will be re-opened after renovation, which lasted almost two months.