Apple released iTunes 12.0.1, the first official update of iOS 12. The update came three weeks after the release of iOS 12. 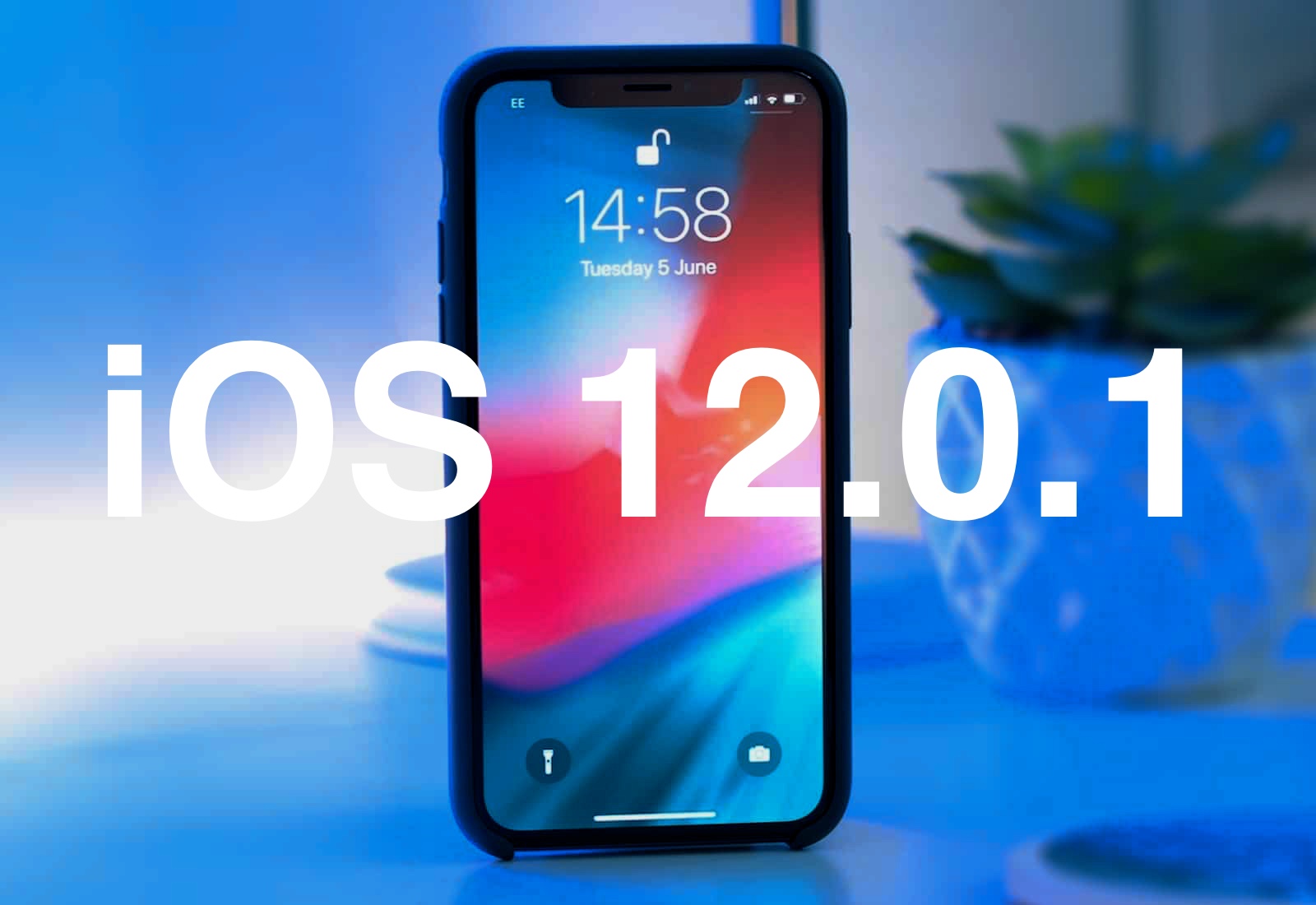 The new version has no significant changes. Instead, the developers have fixed some problems that came to light after the release of iOS 12:

In addition to the iPhone XS iPhone XS Max, for a charge error complained of, and other iPhone and iPad users on iOS 12, however, Apple didn’t mention that the problem applies to other devices.