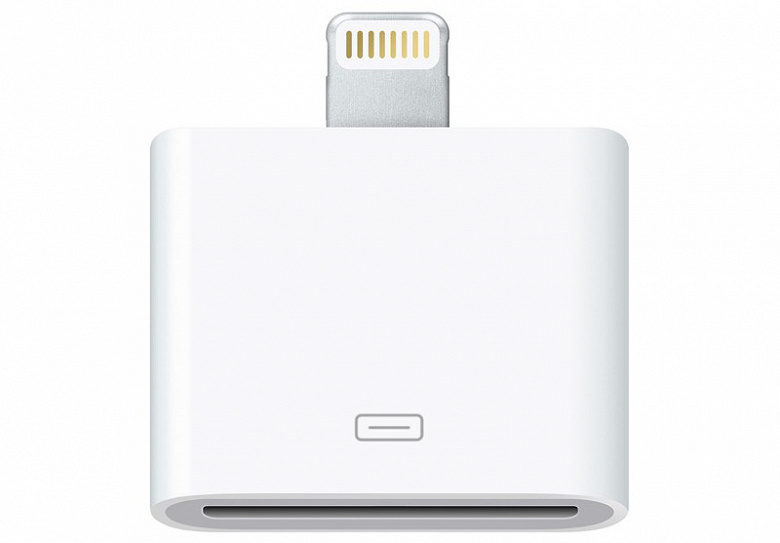 The history of the 30-pin connector, apparently, came to an end: Apple has stopped official sales of the adapter. Thus, devices with a Lightning connector, introduced in 2012, will not be able to join more obsolete gadgets, designed for the port of last generation.

The connector was also introduced in 2012, when, after the presentation of iPhone 5, the company clearly indicated that soon all devices will switch to the new Lightning connector. 30-pin connector can charge your device and sync it with other Apple products. In addition, he supported the withdrawal of analogue audio or audio through a USB device.

The reason for this decision was to reduce the number of users of 30-pin connector and the increase of the market Apple devices with Lightning connector.