A new system of electromagnets will be used for mounting accessories on the devices and work in conjunction with static magnets. This will allow the covers and cases to sit evenly on the technique and create extra protection in dangerous situations. 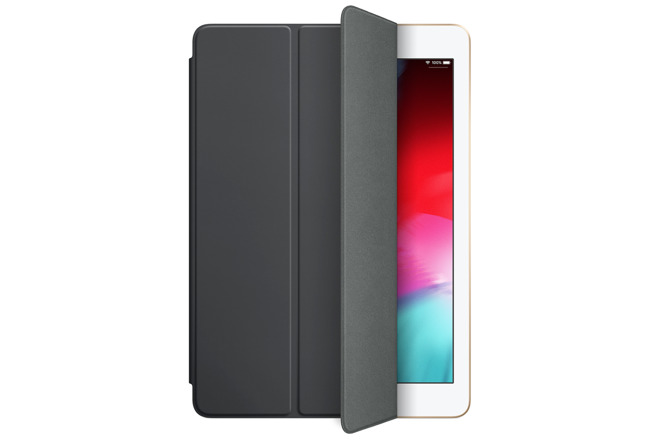 The information became known thanks to the published applications on the Apple patents. The documents describe dynamically stabilizing magnetic matrix. Key accessories, for which the developed technology will be the Smart Cover for the iPad.

The electromagnets are triggered when you get in field of the static magnets. Thanks to this cover of the tablet will be able to adjust the position on the device and, if a little out to the side — she’ll come back in a level position. 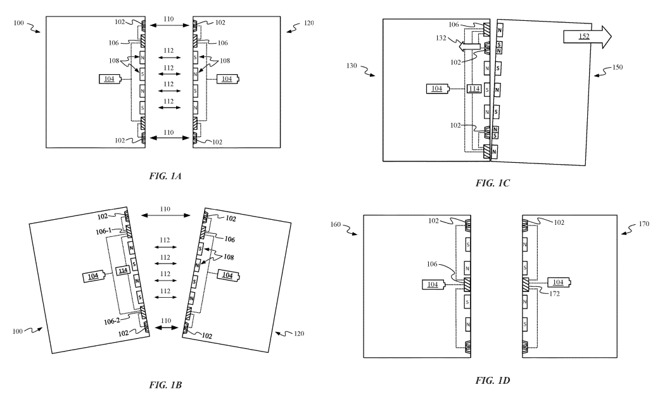 Also the system is applicable to improve the shielding characteristics. Apple considers the case when the tablet drops out of the hands of the user. Special sensors will reveal which side of the tablet is below others and activate the electromagnets. They, in turn, will shift the case in the direction which will have a shot. So to have an extra bumper that protects the device from damage.

Since Apple recently submit many patent applications and not all of them gain a physical form, we cannot say that the electromagnetic matrix will soon become a new feature of the devices the company from Cupertino. However, this is an interesting innovation that can bring many benefits to the owners of Apple equipment.