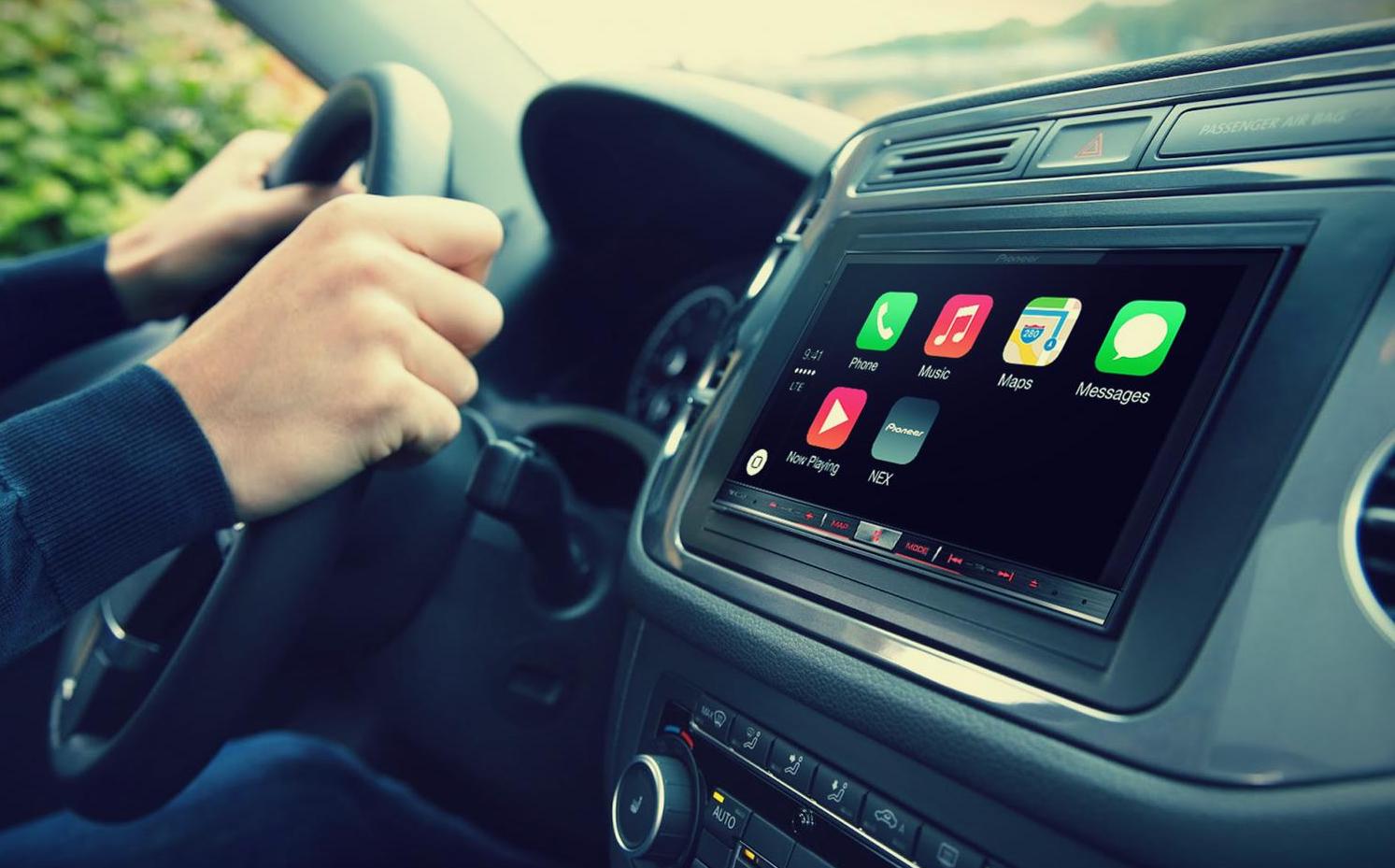 Rumors that Apple is planning to create his own car, went in the days of Steve jobs, but so far nothing concrete in this direction, we have not seen. However, the plans of the company in this account seems to have.

Reporters the other day The Wall Street Journal and the Financial Times managed to get a letter from Steve Kenner, Director of worldwide new product development, addressed to the Director of security of traffic of the USA. Especially in this letter interested in this phrase:

Apple invests a lot in machine learning and automation and realize potential of automated systems in many industries, including transport.

A company representative confirmed to the WSJ the authenticity of the letter. He said that the company is really investing in machine learning technology, which can later be applied in the transport industry. This is why Apple wants to work closely with the traffic Department of the USA.

A letter to the top Manager of a Corporation does not confirm but does not refute Apple’s plans for the automotive industry. At this stage it seems that the company wants to develop automated systems for American vehicles. Curiously, shortly before that, the Bush administration wanted to regulate the development of self-driving cars to a new level.