Apple introduced the third generation of its smart watch. The main thing about the gadget.

Since the launch of the second generation of smart hours Apple sales increased by 50% compared to last year. Watches have become the most popular in the world, ahead of Rolex and other manufacturers!

97% of buyers of the Apple Watch happy with purchase — people write letters to Tim cook about how watches helped them in life. Now the task of the company is to create a gadget that will be able to fix, but better is to double the success. And here is the solution — the Apple Watch Series 3. 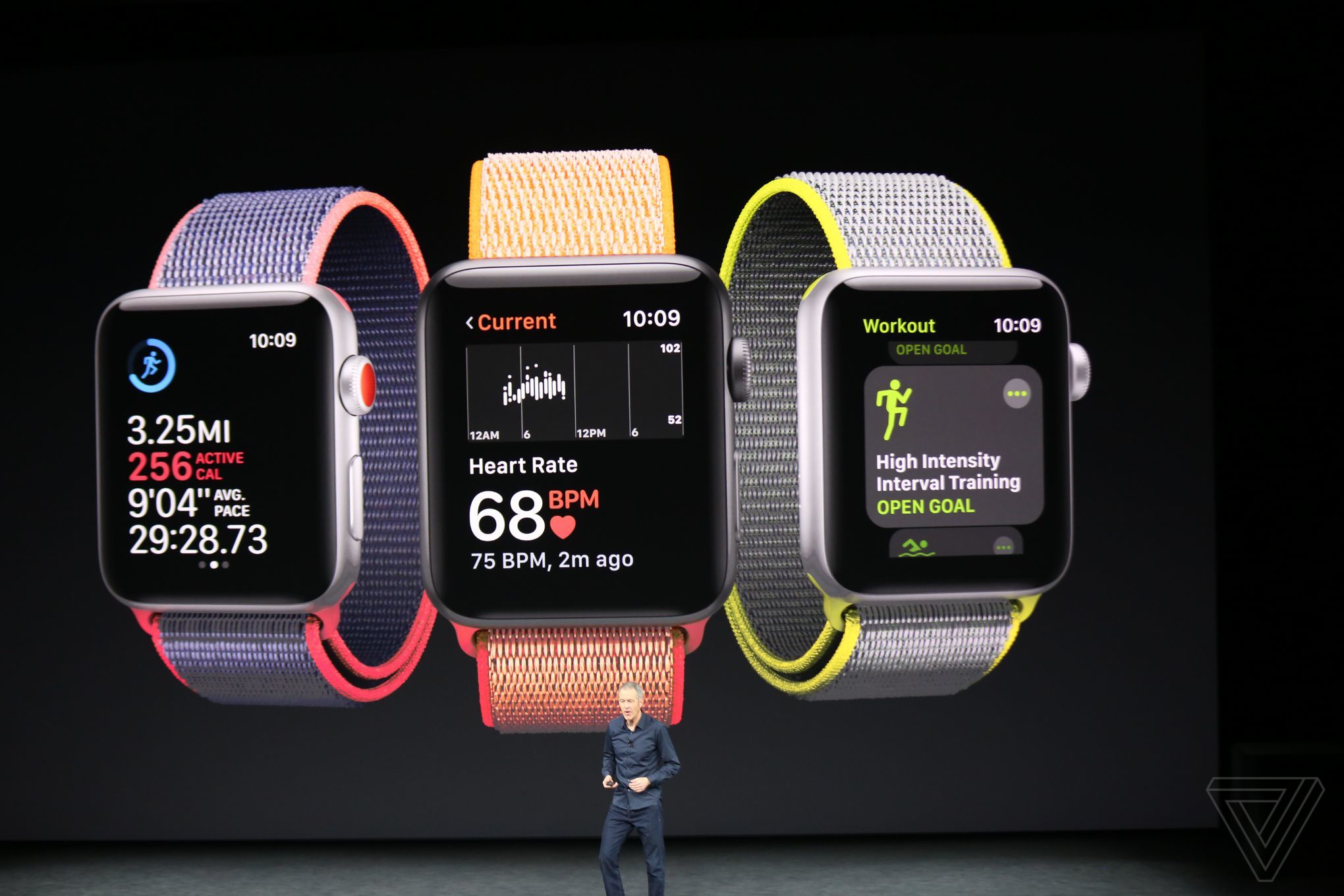 On sale: next month. 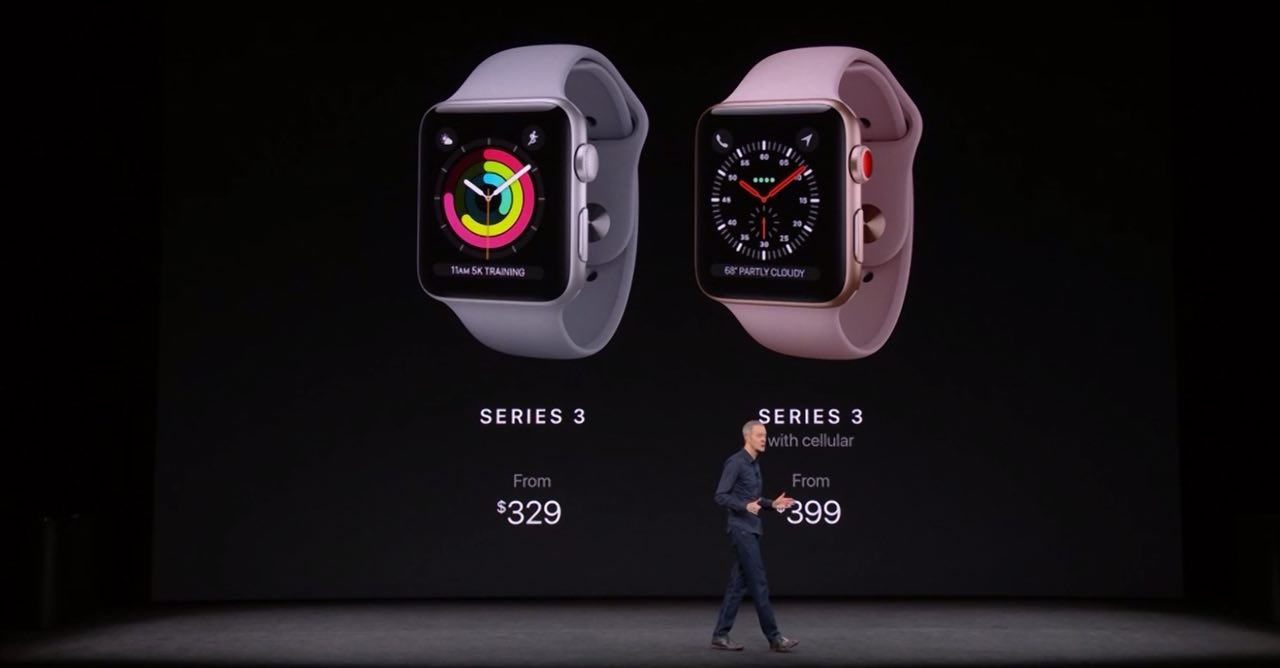 Rates: for the Series 3 without the communication module is asking $ 329, version with LTE is $ 399.