The developers of third party apps for podcasts watchOS 5 studied and reported the details, which Apple omitted at WWDC, 9to5Mac writes. 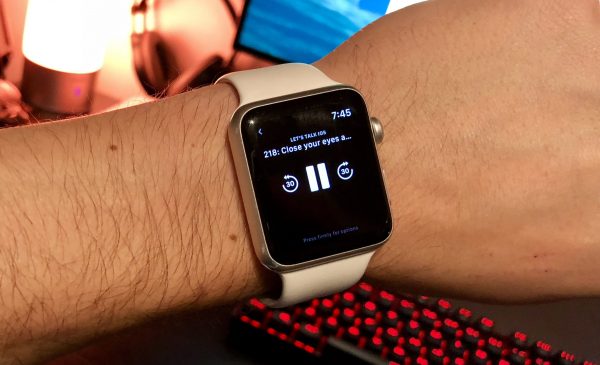 One of the biggest changes in watchOS 5 — the possibility of listening to podcasts on the Apple Watch. At WWDC, it became known that third-party developers will also be able to integrate this capability into their apps. But Apple was silent about the limitations that will face developers.

The creators of the app Pocket Casts said on Twitter that third-party clients will download the episodes to watch, but will not be able to play them online. It seems that the streaming will only be available in the standard Apple Podcasts app. But in the first beta version of watch OS 5 it does not work.

Downloading yes, streaming no: is the answer from Apple at this stage.

In addition to listening to podcasts, watchOS 5 gave you the ability to browse web sites, use the watch as a walkie-talkie and automatically recognize training. watch OS 5 this is also the first system which works at all hours — Apple Watch the first generation was not supported by the new version.