Batteries iPhone 8 Plus continue to swell

Before the release of iPhone X in a few weeks, and Apple is working hard to solve problems with the iPhone battery 8 and the iPhone 8 Plus. Some owners complain of uzdevumi when charging the battery.

At the end of last month the owner of the iPhone 8 Plus from Taiwan said that is connected to the charge the phone suddenly began to swell. The incident occurred just five days after the purchase. 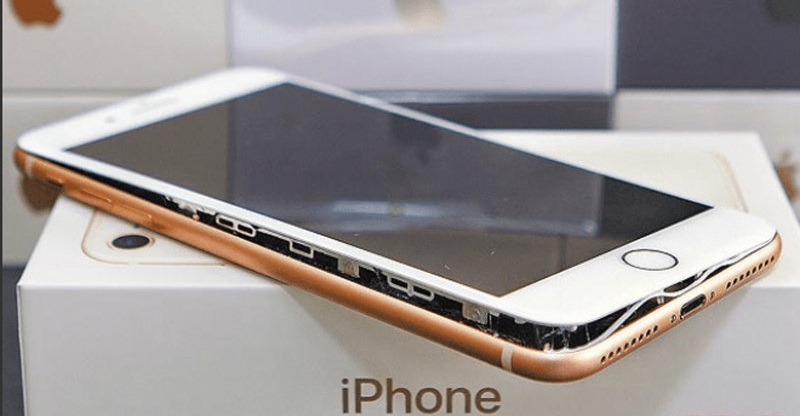 Second report on the blow-up iPhone 8 Plus came from Japan. The owner reported that is connected to the charging phone smartphone ballooned, and its screen was curved.

In early October, Anthony Wu from Canada also reported swelling batteries of your iPhone 8 Plus, causing the screen device has come unstuck at the edges. 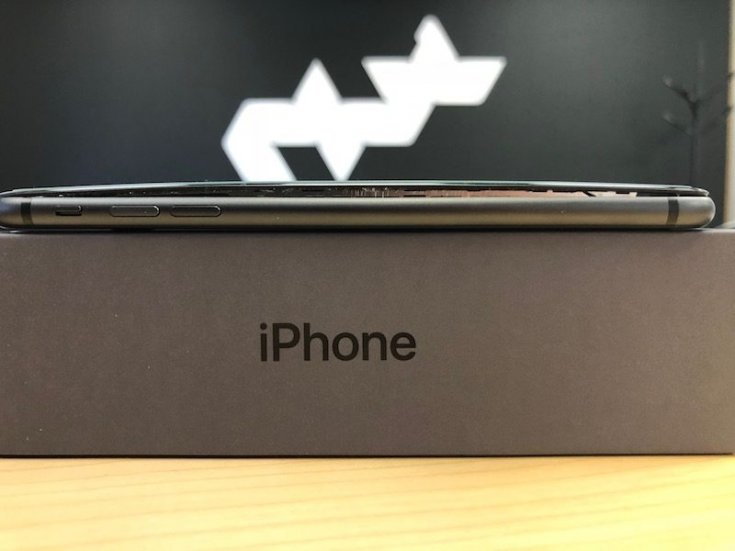 The Guardian reports about similar issues from users of the new iPhone from Greece and Hong Kong.

iPhone 8 and iPhone 8 Plus, was presented on 12 September and are the first Apple smartphones that support wireless charging technology. However, these problems arise when charging a normal Lightning cable. An Apple representative assured that the company knows about the incident and was working to solve this problem.

This is not the first case when a technological giant having problems with the new model smartphones. After the release of the iPhone 6 and iPhone 6s in 2014, the network began to appear stating that the phone bends even with a slight mechanical action.

Isolated cases of a bloated battery iPhone 8 Plus pales in comparison with challenges in the past year faced the main competitor Apple – the company Samsung. Due to exploding batteries, the technology giant had to withdraw from the market all Galaxy Note 7, that cost the company $ 6.5 billion. In the network appeared the reports about the exploding batteries of the iPhone 7 and iPhone 7 Plus, but it was isolated cases.

Earlier in the publication The Next Web reported that the production of batteries for the new iPhone was doing the exact same manufacturer that produced the batteries for Samsung Galaxy Note 7.