The Taiwanese company Absolute Technology has announced the release of the product that allegedly improves the quality of the iPhone and Android devices. 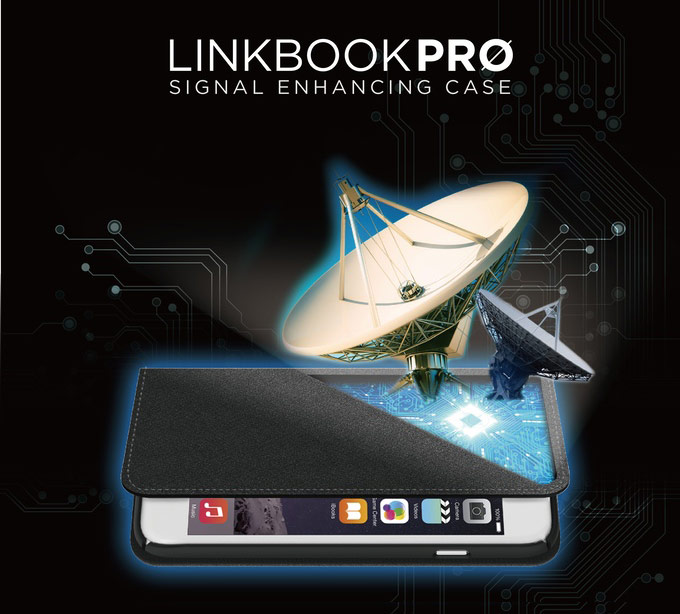 The technology, dubbed Linkbook Pro is a case-book for the smartphone with built-in passive antenna. It and the secret accessory. As stated, “interacting with mobile antenna”, the antenna Linkbook Pro based on the technology of EMW, averaging enhances the signal by 15 dB or 1-2 division on the signal indicator device. 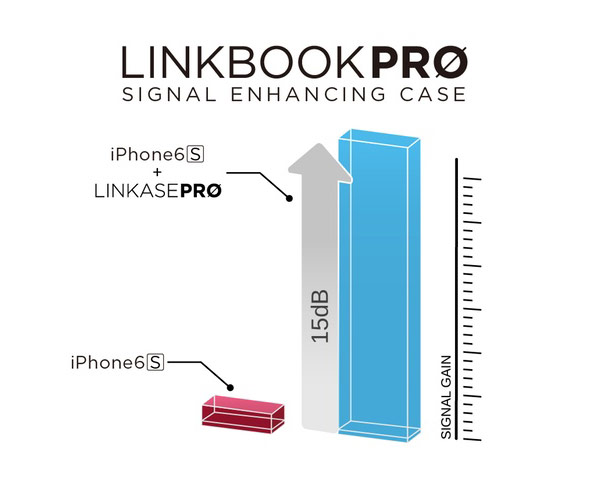 Built-in antenna is limited to the size of a smartphone. Due to the fact that devices are becoming thinner and the screens are all more on the antenna Wi-Fi and LTE, there are fewer places that negatively affects the quality of signal reception. In addition, the user trying to get a signal in a public place, it can cover the antenna with your hand, which also affects the signal quality.

Use Linkbook Pro allows to increase the stability of the connection and increase the speed of data transmission. An additional effect of the cover — protection from falls from height.