Hacker from China has created a jailbreak for iOS 9.2.1

Chinese hacker named Min Jung demonstrated in the video, the jailbreak for iOS 9. The developer discovered the vulnerability relevant to 32-bit devices running iOS 9.2.1 and earlier versions of the OS. His invention he called the Flying JB. 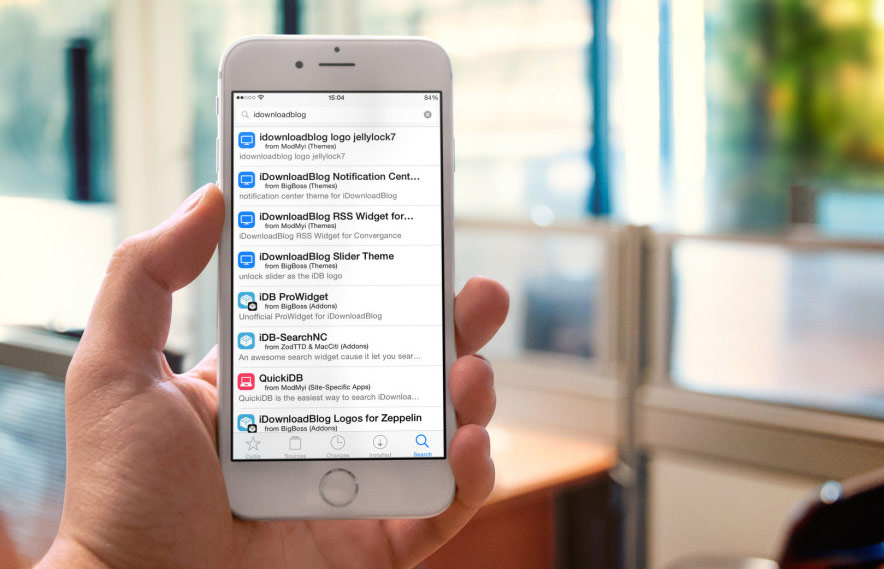 At the two-minute video shows the iPhone 5c running the jailbreak and runs a mobile version of the Terminal application. Then use the command-line hackers runs several commands for working with the file system. 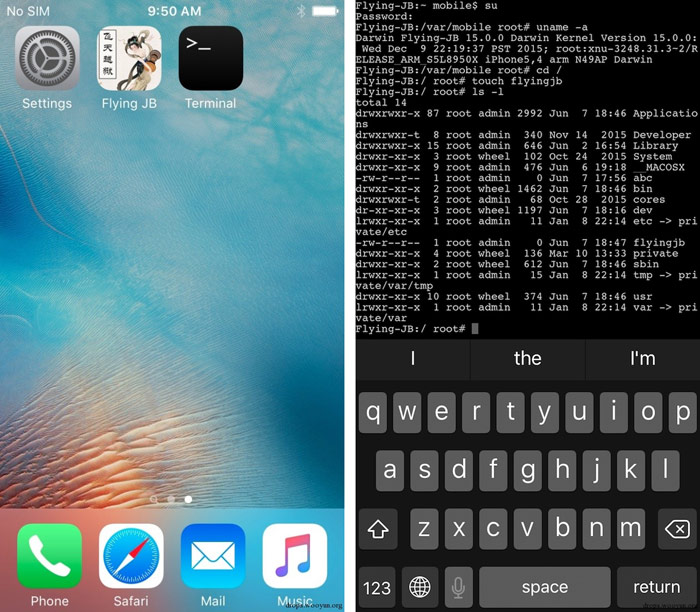 Jung warned that his decision does have several limitations. First, Flying JB only works on devices with 32-bit architecture. That is, it is possible to hack iPhone 5c, iPhone 5, iPad 2, iPad 3 and earlier models. Second, the jailbreak is available only for iOS 9.2.1. Flying JB is based on a kernel vulnerability HeapOverFlow, which existed for about 15 years, but in iOS 9.3.2 she was eliminated.

Another limitation is due to the fact that this exploit is no graphical shell. Therefore, in order to hack your iPhone or iPad, you will have to use the command line.

Min Jung decided to share his design with everyone. Users can download the source code for JB Flying from a public repository on GitHub and use it at their discretion.