In December 2016, mobile devices, Apple became the leader of the ranking of the most popular gadgets in the Moscow metro. This was stated by the representative of “maxima Telecom” Ilya Grabowski. According to him, half of connections were made by the owners of iPhone and iPad. 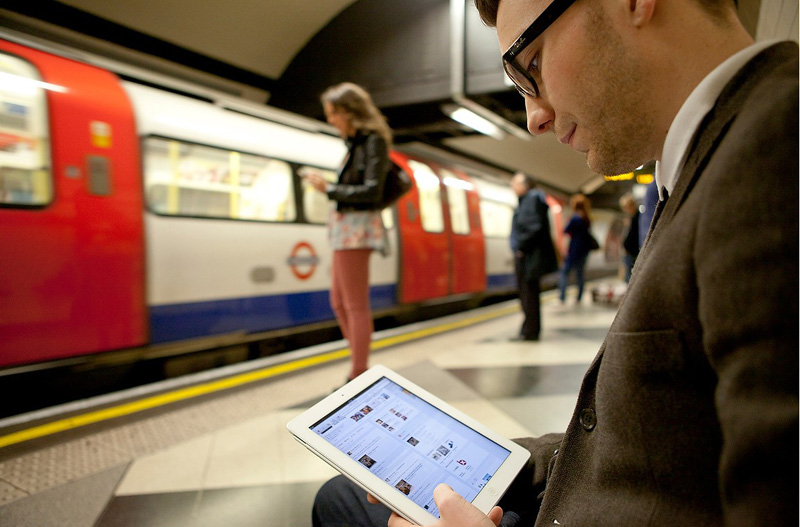 Suddenly a sharp jerk showed Xiaomi company. For three months, the number of connections to the Wi-Fi in the Moscow metro device such as “Chinese Apple” has grown by more than 56%. The Xiaomi result for the year moved up from 24th to 4th place in the ranking of the most popular in the Moscow metro manufacturers devices. The popularity of the company even overtaken Lenovo and Huawei. 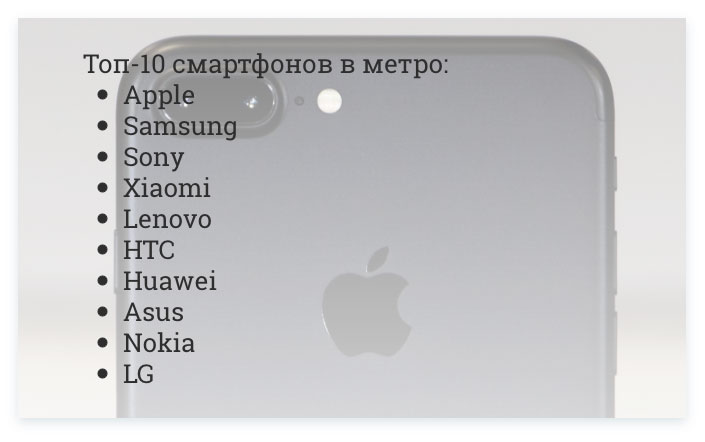 The representative of “Beeline” Anna Aybasheva says that the number of users of Xiaomi smartphones in the operator’s network over the past year has increased 9 times – from tens of thousands to hundreds of thousands of devices throughout Russia. In the network “Beeline” is used about 25 models of smart phones of this brand. The operator stores selling six models.

Second place among the most popular devices in the Moscow metro is a Samsung problem Galaxy Note 7 has not prevented the South Korean brand to hold the lead among Android devices.