Last week Instagram introduced a feature that showed how much time users spend on the social network. Now it is the turn of Facebook – the company launched a tool for counting time in the official app for mobile devices. 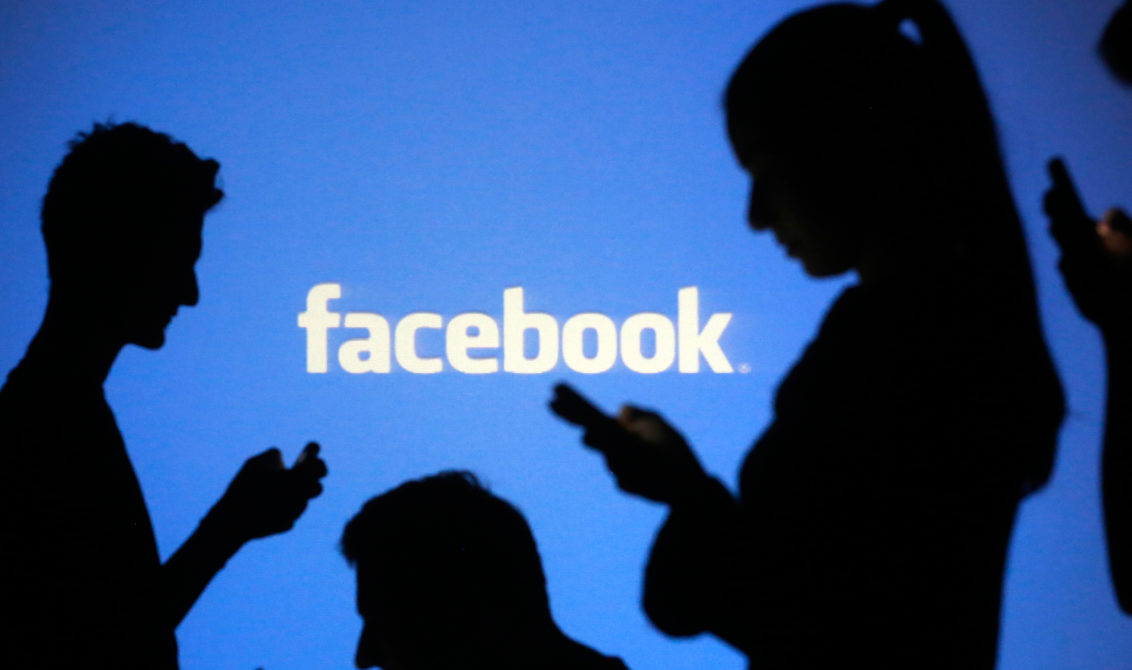 Zuckerberg’s company announced the introduction of new counting instruments held in the net of time, apps, Instagram and Facebook back in August of this year. It is worth noting that in contrast to tools Facebook, “Screen time” in Apple products allows users to block the use of applications, not just display the usage information.

A new feature of Facebook allows users to restrict app usage time. Also, it is possible to configure the disabling of push notifications.

To view statistics of social network usage, open the app and go to the tab “Advanced” > “Settings & privacy” > “Time on Facebook”.

Thus the largest social network in the world supported the initiative of “digital health”.