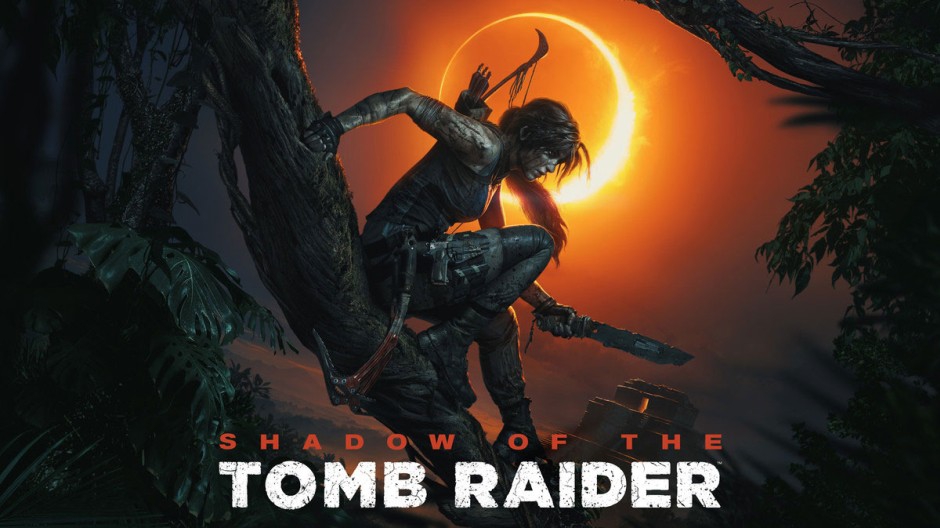 The first game Tomb Raider debuted in 1996, and the Shadow of the Tomb Raider was released in September of this year for Windows, PlayStation 4 and Xbox One. 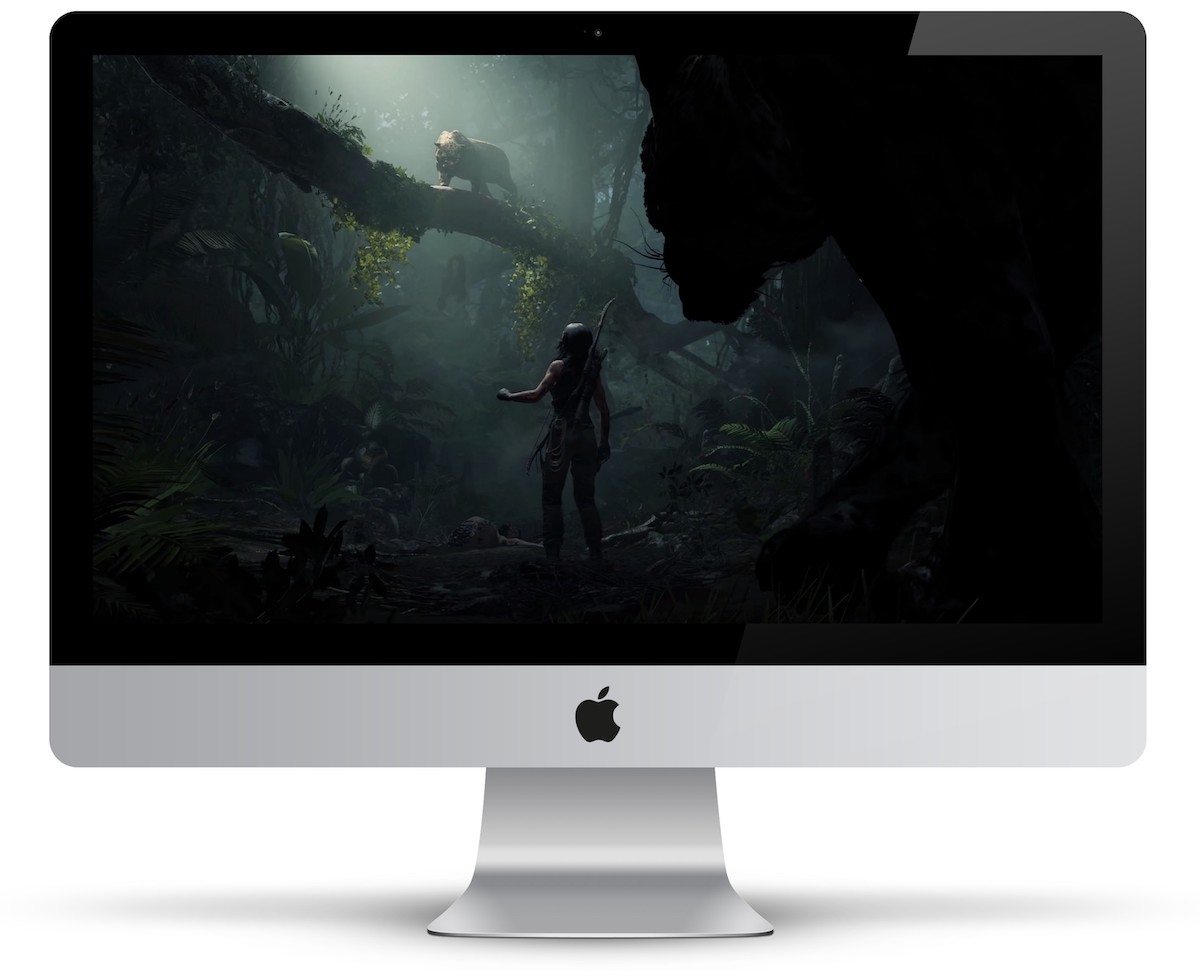 Previously, the Studio has already adapted Feral Tomb Raider and Rise of the Tomb Raider for Mac.

“In the last part of the game because of an error of Lara Croft started the Apocalypse predicted by the Mayan civilization, and she gets swallowed up by darkness. It makes “Shadow of the Tomb Raider” the darkest game in the series. Aside from Mexico, you will visit many places, and in several historical periods. In the game Lara will look for clues and puzzle pieces in multiple time frames and collect them in a single chain, solving the quest. The jungle is an opportunity and a challenge. Revealing the beauty of nature, they bestow a lot of opportunities, but at the same time, they can disorient and stun”.

After the release for consoles, the game was well received by critics and nominated for four awards: