FAS: we constantly monitor the prices of Apple iPhone in Russia

The Federal Antimonopoly service (FAS) monitors the pricing of Apple smartphones in Russia, for coordination of prices on the iPhone fifth and sixth generations of the company will be discharged at greatly reduced fine. This was told by Deputy head of FAS Andrey tsarikovskiy in an interview with RIA Novosti. 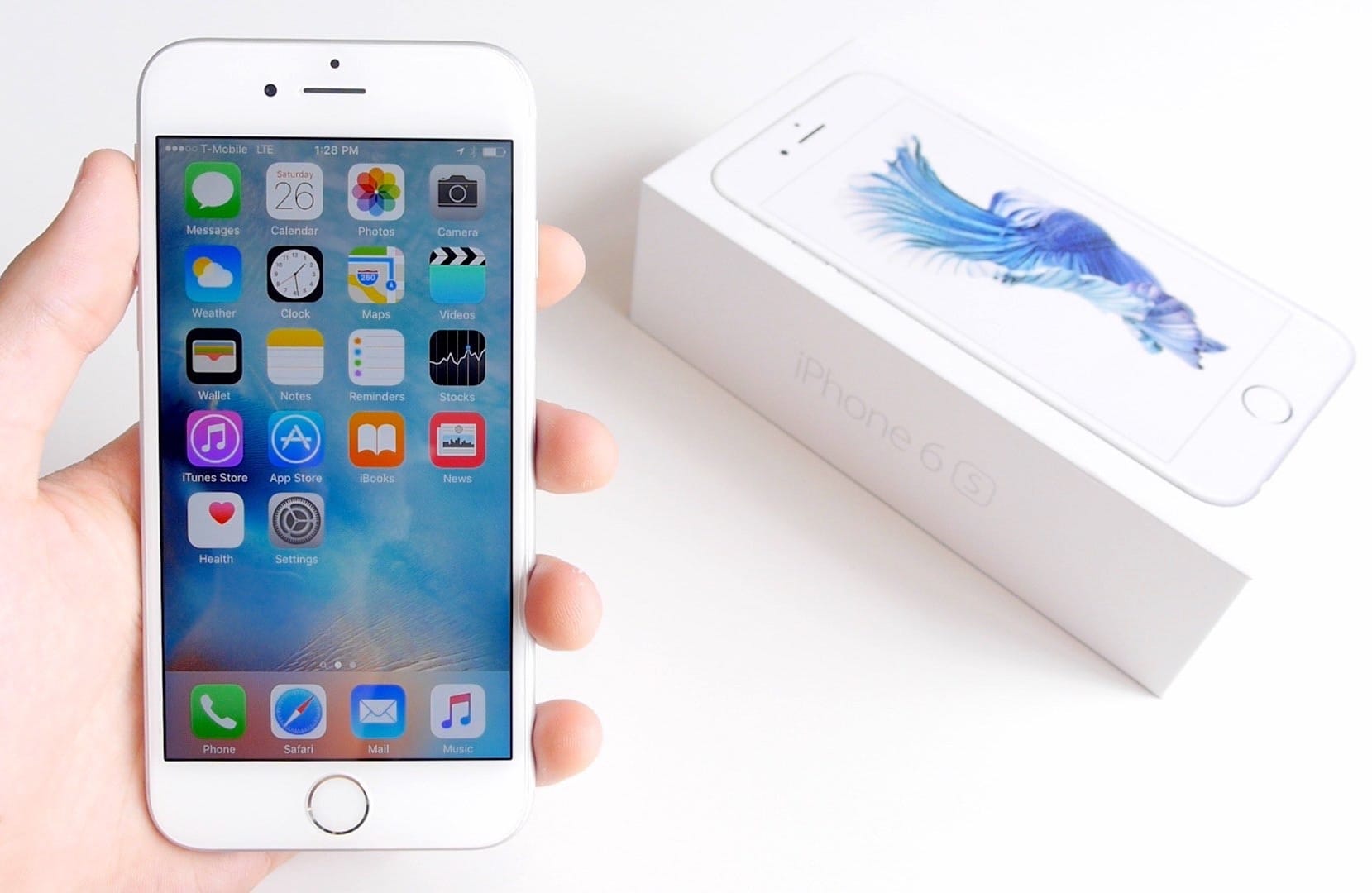 In March, the FAS found Apple violated the law “On protection of competition”, which resulted in the implementation of the coordinated prices of the iPhone 5s, iPhone 5c, iPhone 6, iPhone 6 Plus, iPhone 6s and iPhone 6s Plus.

Tsarikovsky said that, in his opinion, Apple will likely not avoid the penalty. However, it was also noted that in administrative proceedings as a mitigating circumstance will be taken into account that the company independently before completion of the case to eliminate the violations. Apple for the offense under the law face fines ranging from 1 million to 5 million rubles.

Answering the question of whether the service continues to monitor the prices of the iPhone in Russia, Tsarikovsky said, “Yes, of course, give me a decent anti-monopoly authority, which does not follow Microsoft and Apple. Monitor in monitor mode all the time.” 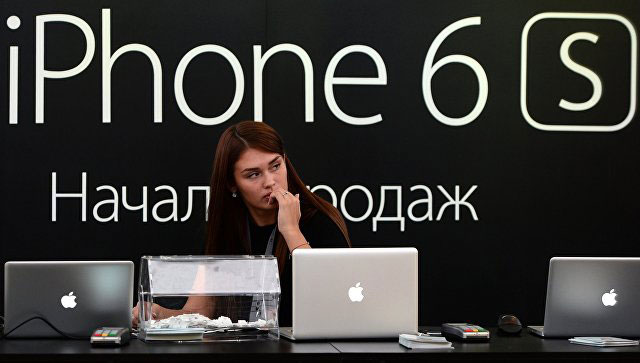 According to him, Apple went to meet the FAS investigation into prices, which is why it ended fairly quickly.

“Apple just well written antitrust compliance and “eppl Rus” did not completely follow the principles, so it was over fairly quickly. Apple gave us a lot of information in the course of the investigation, and, of course, this fact will be taken into account when deciding on the amount of the fine. For them it will be greatly reduced,” — said the Deputy head of the FAS, adding that the penalty will not be maximum.