Google announced the open source code of its mobile Chrome browser for iOS. This is stated in the official company blog. 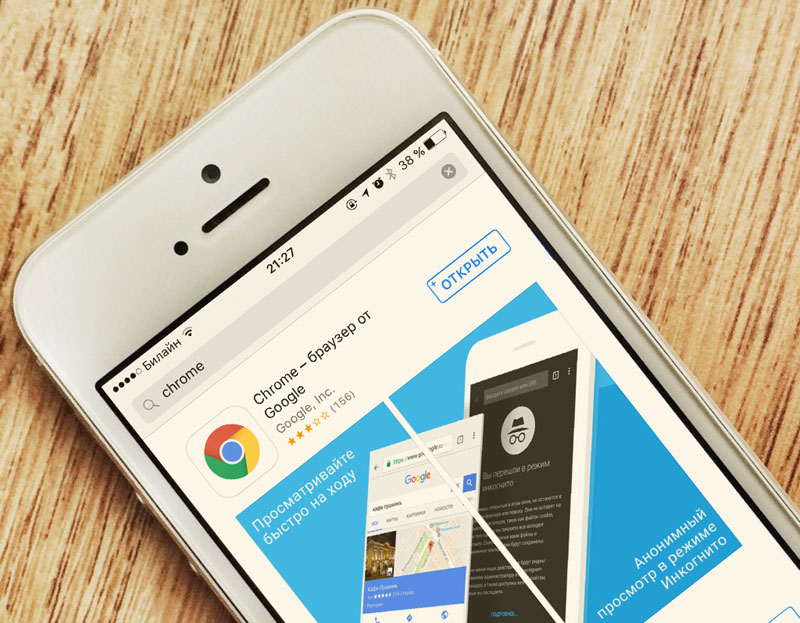 The company said that historically the code base, Chrome for iPhone and iPad was separated from the rest in Chromium (free version of the browser, which is the code basis for a proprietary solution Google). This was due to the additional complexity caused by the requirements of the platform. In particular, the restrictions Apple force developers to use a rendering engine WebKit, so Chromium supports it (in addition to native to Chrome and used on other platforms — Blink).

Now, “after years of careful refactoring”, the whole code is returned in Chromium and displaced in the open repository of the project.

“Historically, Google Chrome for iOS was separated from the rest of the Chromium project because of the additional complexity in the implementation of the platform. After several years of careful refactoring all the code was reunited with Chrome and moved the project to the repository of Open Source,” – said Google. 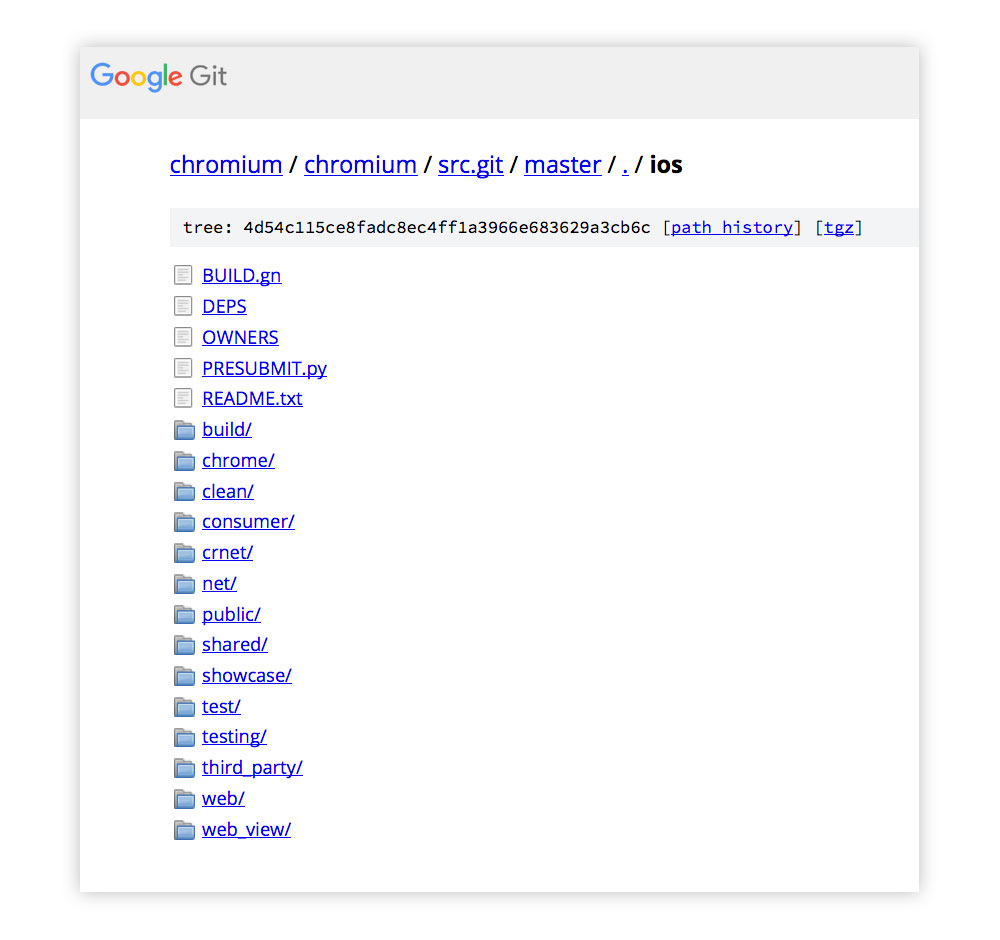 What this means for the future Chrome? After opening the source code of the iOS version of the app developers will be able to actively participate in improving the mobile browser, the program will be more safe to use and easy to create extensions and new features. In addition, Google made a step could lead to the emergence of new browsers for iOS, based on Chromium.

The original Chromium project developed in the framework of the development of browsers for PC. In may 2015, it added a version of Chrome for Android, now it came to the iOS platform.

Published source code Chrome for iOS is available on the website chromium.googlesource.com.