Google will pay a fine of Roskomnadzor

Google agreed to pay a fine of 500 thousand rubles. He was discharged Roskomnadzor for refusing to obey Russian law. 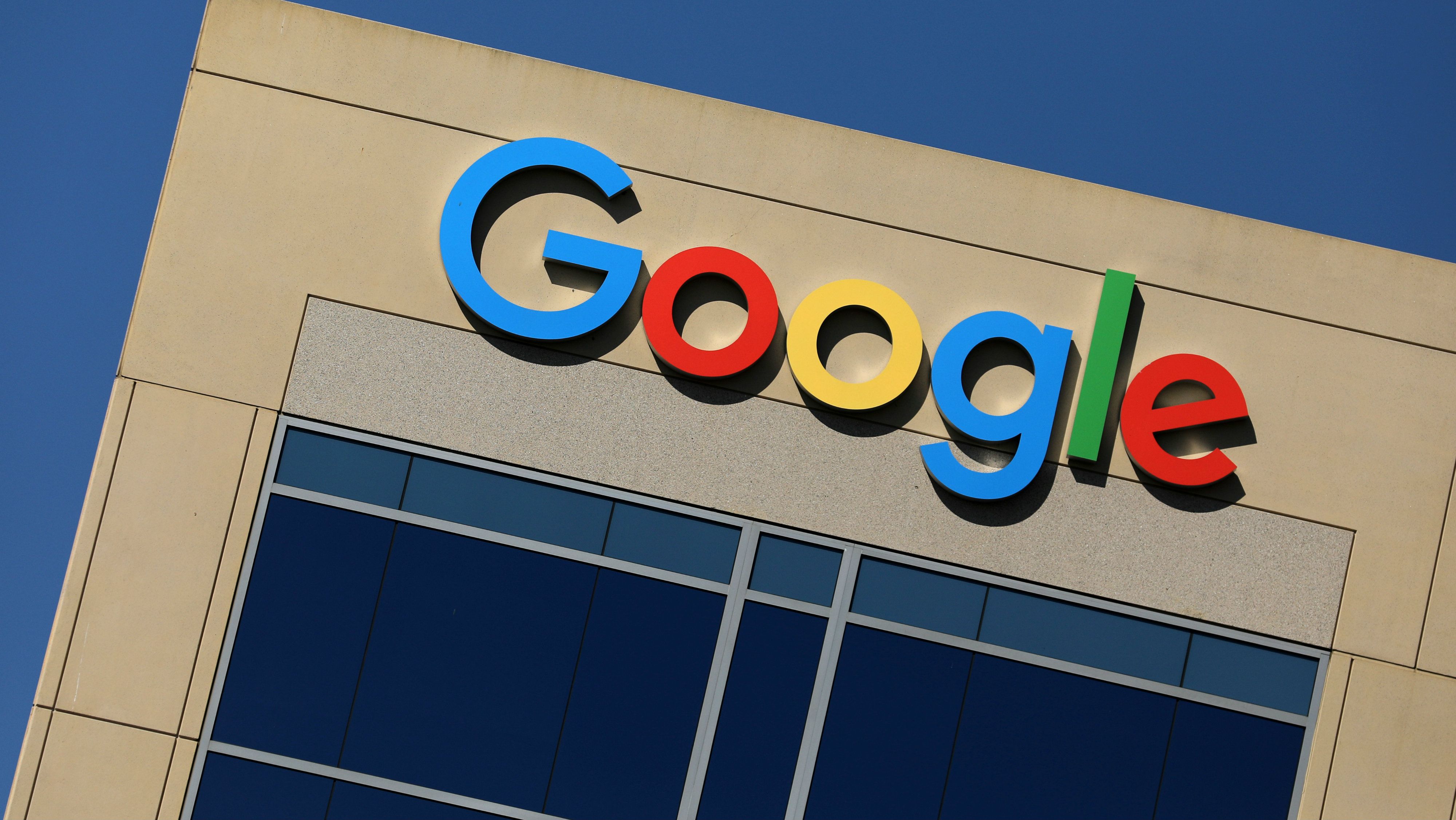 The search engine was accused of violating the law, according to which Google had to join in the unified register of banned sites. It had to be done, so Google has removed from search results sites which are in the database. Google has ignored this law, therefore, 26 Nov Roskomnadzor made the Protocol on administrative offense and sued.

11 December, the head of Roskomnadzor Alexander Zharov said that Google was fined 500 thousand rubles. The company did not appeal the fine in court and agreed to pay it.

“We decided to pay for it. We will not dispute”, — said the representative of Google edition of “RIA Novosti”.

Google did not specify when it is going to pay off the fine. If Google does not connect to the registry of banned sites, it will continue to receive penalties for disobedience to the Russian legislation.

The law requiring search engines to connect to the registry of banned sites, came into force at the end of September. In October, the registry joined the “Yandex”, “Mail.Ru” and “Satellite”.