“Helicopters of Russia” will pass from Russian on Windows operating system

Holding “Helicopters of Russia” has announced plans to reduce the use of software Microsoft American to 50% and move to the Russian protected operating system Astra Linux. According to the head of “RT-inform” Kamil Gazizov, the transition will occur in several stages, one of which will be completed by the end of 2016. 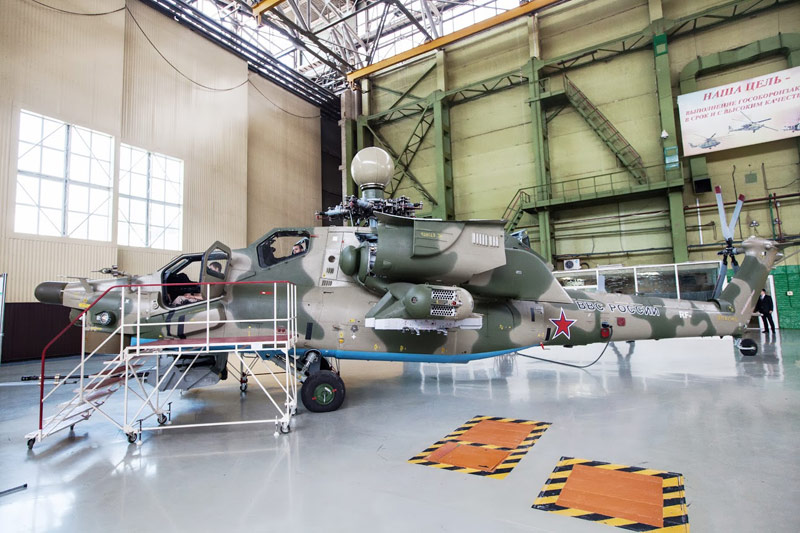 “We strive to, see how comfortable it will happen. Our main problem was that our domestic system is either not represent the full range of products, or they are still raw, so we start with the pilot, ” he said, refusing to predict when there will be a full replacement operating system.

As reported, “Helicopters of Russia” in the framework of import substitution intend to 2019 to abandon Windows in favor of free software, according to CIO of the holding company Mikhail Nosov. Currently, the holding companies used for no more than 5-7% IN domestic, while there is a program in which the refusal to license foreign software. 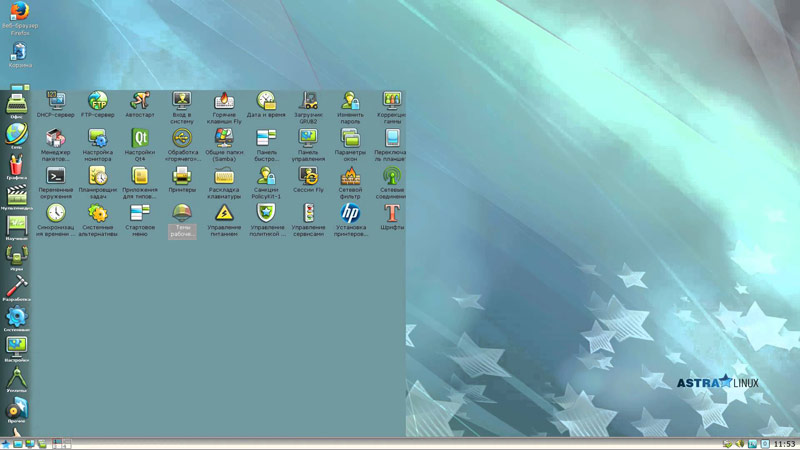 In addition, the “Helicopters of Russia” intend to abandon Cisco network technologies and replace them with Russian counterparts. The company does not intend to increase IT-budget, fulfilling the task of “Rostec” for the preservation of IT costs in the current year at the level of 2015.