Study: one third of users would have traded parents and friends on the smartphone

The participants of the experiment conducted by Würzburg University and the Nottingham Trent University, said that the smartphone it is more expensive and closer than a lot of people, including relatives and friends. So, more than a third of respondents (37%) said that in terms of importance, the mobile device is on the same level or even passes them friends. 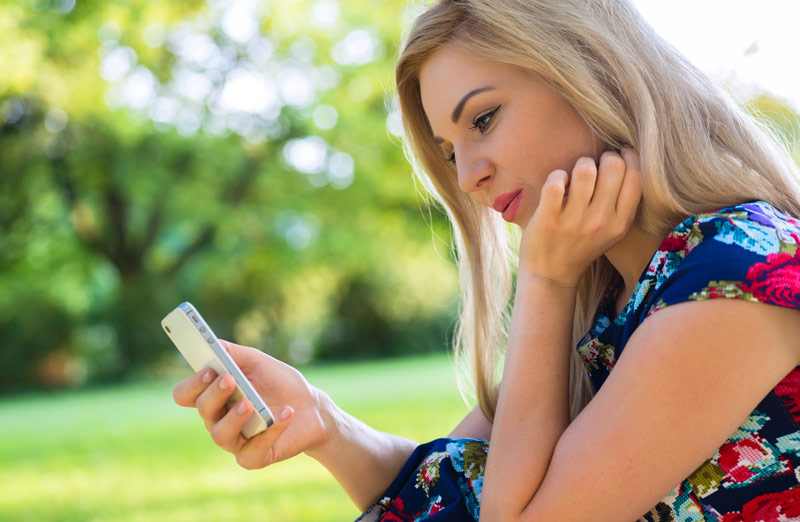 The experiment was conducted at the request of “Kaspersky Lab”. The researchers asked the subjects to place on the chessboard objects, reflecting the degree of their emotional attachment to parents, friends, colleagues and Pets.

Attitude to smartphones Astrid Carolus metapsychology of Wuerzburg University, called “almost friendly”. 29% valued your smartphone in the same way as their parents, and 21% believed that the phone is for them as important as their partner. Surprisingly, almost 17% of the participants admitted that the smartphone is closer to them than people, and 1%, and even stated that in their life there is nothing more important than the phone.

“Phones have become an integral part of our lives, and the experiment only confirmed it. Our almost friendly attitude towards smartphones means that we are too much trust in an inanimate object, moreover, we believe that it is more important to us than many other people. So we were very surprised at how easily we were able to obtain PIN codes from phones, — commented on the results of Carolus. 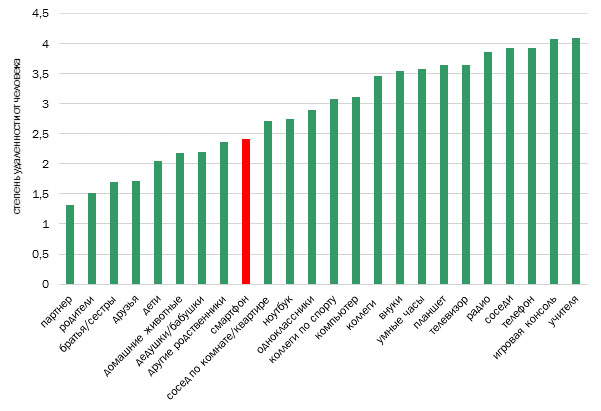 “The essence of the experiment lay in the fact that we asked people to wait in the room for some time and then went and asked their height and PIN their phone. And most people reported this information to us without the slightest hesitation. And it is alarming, because this behavior suggests that we are willing to risk their digital friends,” added the researchers.