How to prove the advantages of Android fan iPhone

“The iPhone is an expensive and pretentious”, “I love you live Wallpaper curve and the ugly”. Your friend came into the store, looking in the window, the seller does not believe, what to buy does not know. Below are 10 points which will convince any beginner to make a choice in favor of the iPhone and shake the views of even the most hardened Android fan. 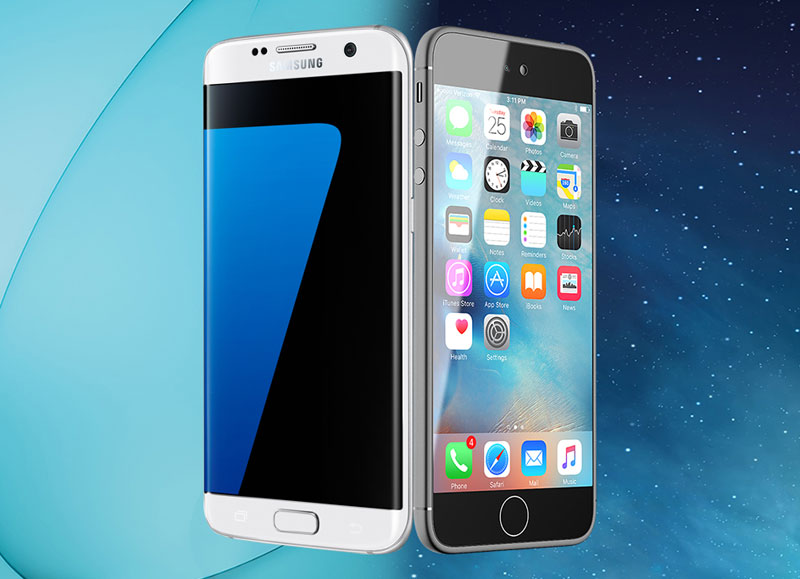 1. Show the magic of AirPods

Magic AirPods headphones affects many users. Should open the cover case of the battery on the iPhone will appear on the connection panel of wireless headphones. And if you get the earphone from the ear, the music will stop automatically. Baubles charms of convenience, branded headset, Apple.

2. This bokeh is not none

One of the main pieces of the iPhone 7 Plus is the mode depth of field for shooting. Bokeh – artistic background blur on your photo. Be used to strengthen the focus on the main subject, making it ideal for portraits and close-up shots. Show a couple of photos from recent gallery Apple.

3. Tell us about the quality of the applications

Apps on iPhone almost always look cuter and more convenient than on Android-smartphone. Just run on different gadgets of the same application. Comes to comic: compare how to look like icons of the same apps that would seem to look the same: on Android icons will look like “the farm”.

4. On this 3D Touch for Android can only dream of

Some Android manufacturers attempt to reproduce the 3D Touch, but to no avail. Press on the screen with force only support the selected application. Quick access application features from the home screen iOS is priceless. Use 3D Touch as a bargaining chip.

5. All successful go with the iPhone

How much did you see famous, successful people with Android? And with the iPhone? I guess the ratio is 5% to 95% in favor of the latter. And it’s not because it’s fashionable. On the contrary, the iPhone became popular among successful people because it is convenient. People whose time is precious, make that choice, because the iPhone allows you to save time and get pleasure from the use of the apparatus and to focus on what I want to do: talk to the right people, send messages, use social networks, and do it all seamlessly. Not to fight the interface.

And the devices themselves and the software from the Apple look great. iPhone looks in the hand of the entrepreneur, student, model from the podium and neighbor from next door. 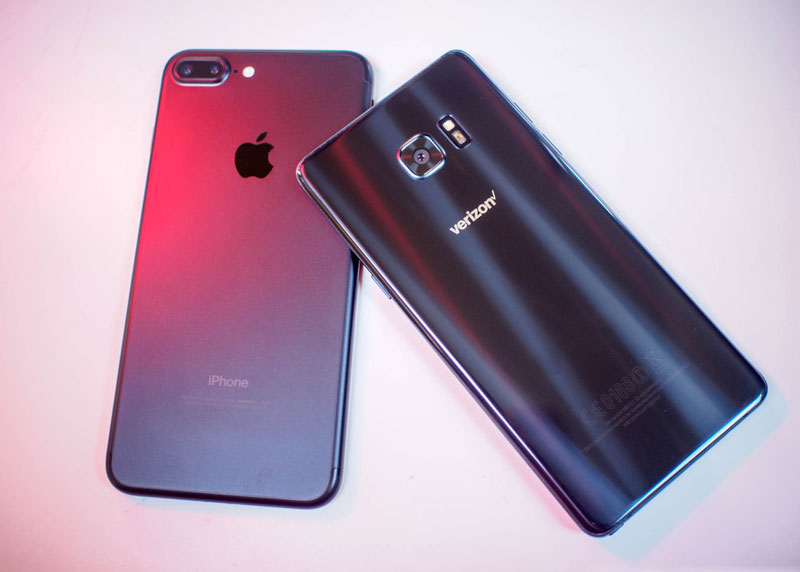 6. Remember the story about the theft of money from the mobile Bank for Android

Mobile platform Apple is much more secure Android to most types of existing attacks. This is due largely to strict censorship of the App Store. Google treats it more freely, so the majority of malware for Android is integrated directly into the official app. According to the service CVE Details, “crown of” the most vulnerable in 2016 has got to the Android.

One of the useful functions of the iPhone is the ability to combine the work of different Apple devices. Users of Apple can answer incoming calls using iPad and MacBook, if or tablet, and a laptop connected to the same Apple ID. You can start surfing the web, typing SMS or email on your iPad and finish them on the iPhone. In recent versions of iOS and macOS had the General clipboard, the desktop and documents folder.

8. Don’t forget to name the latest version of Android

IPhone users don’t need to wait when manufacturers bother to prepare the update for their devices after the release of a new iOS version. The vast majority of holders “guglofonov” still has not received Android 7.0 Nougat, which Google announced last year. Updates for iOS are released regularly and at one point become available to all compatible devices. The share of Android 7.0 at the moment is 0.4% and iOS 10 – 76%.

9. Recall about the old iPhone 5 that runs on latest iOS 10

The iPhone support period is 48 months. Four years (!) Access to the operating system iOS 10 were even users of the iPhone 5, introduced in 2012. Of course, it has a limited functionality operating system, but users can use a number of important functions on your platform and run applications from the App Store, only compatible with iOS 10. The same thing happened in 2012 with the iPhone 3GS. Users had the opportunity to go to iOS 6 after 46 months after the start of sales of the smartphone.

10. Show apps that are not out on Android

Most developers decide to first release the app on iPhone and iPad, and only after some time to run it on Android. This is due to the well-designed development tools for iOS. For example, Instagram, one of the largest social networks in the world, more than a year was only available on the iPhone. And then launched it for Android.

The most active users on iOS, that’s why the developers of all popular and successful apps make their product first to the operating system and then modify it to the platforms of competitors. For clarity, run Run Super Mario on your iPhone.