In Moscow launched the “urban equivalent of Siri”: it is able of self-learning and adapts to the user’s interests

In Moscow launched an experimental Recommender service called “Microbot”, the official portal of city hall. According to the creators of the service, it is similar to voice assistants Siri and Google Now. 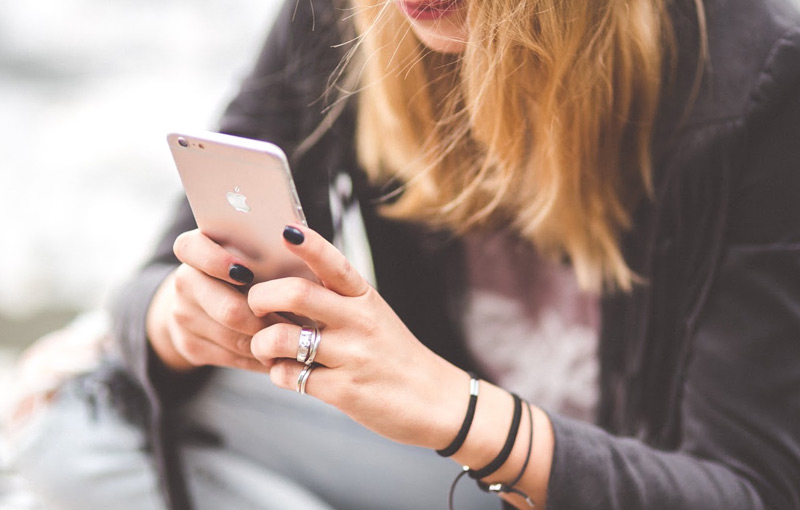 “Microbot” will warn people about road closures, prompt the nearest ground for the fireworks, let me remind you about turning off hot water or provide other information depending on the user’s interests.

As explained in the Department of information technology of Moscow city, “Microbot” concept will become the city’s analogue online assistants Siri and Google Now. Active users of the official city Internet services have already begun to receive from him a personal notification by e-mail, and push messages to the application “public Services of Moscow”.

“Microbot” will send users who have turned to electronic services in the housing sector (for example, transmit the meter readings or pay a single payment document), the data about the disconnect of hot water this year, as well as a link to schedule outages throughout Moscow. 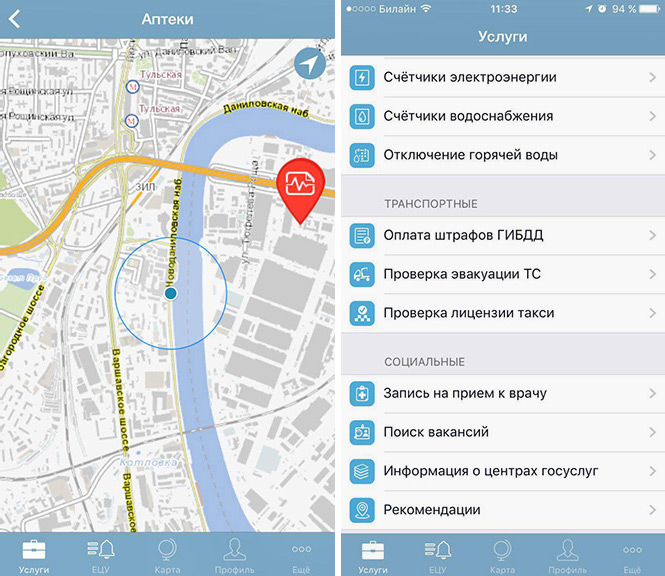 Now subscribe to the robots themselves is impossible, and to begin to get information from him, it is necessary to actively use the application “public Services of Moscow” and the portal, so he had the space for self-study. The more the robot knows about you, the more notifications it can send, and the more accurate they will be.

“We’ll also be able to inform Muscovites, for example, that it is time of verification of the water meter if the user has ever entered in our services, meter readings, or that the validity of social cards expire. Now we are entering the catalogue of such scenarios to useful alerts was more”, — noted in Department.

“Microbot” self-learning and adapts to each user, added the Agency. In the future users will be able to delineate the scope of their interests to get even more useful notifications from the city.

In may notification of Macrobiota” received about half a million Muscovites.