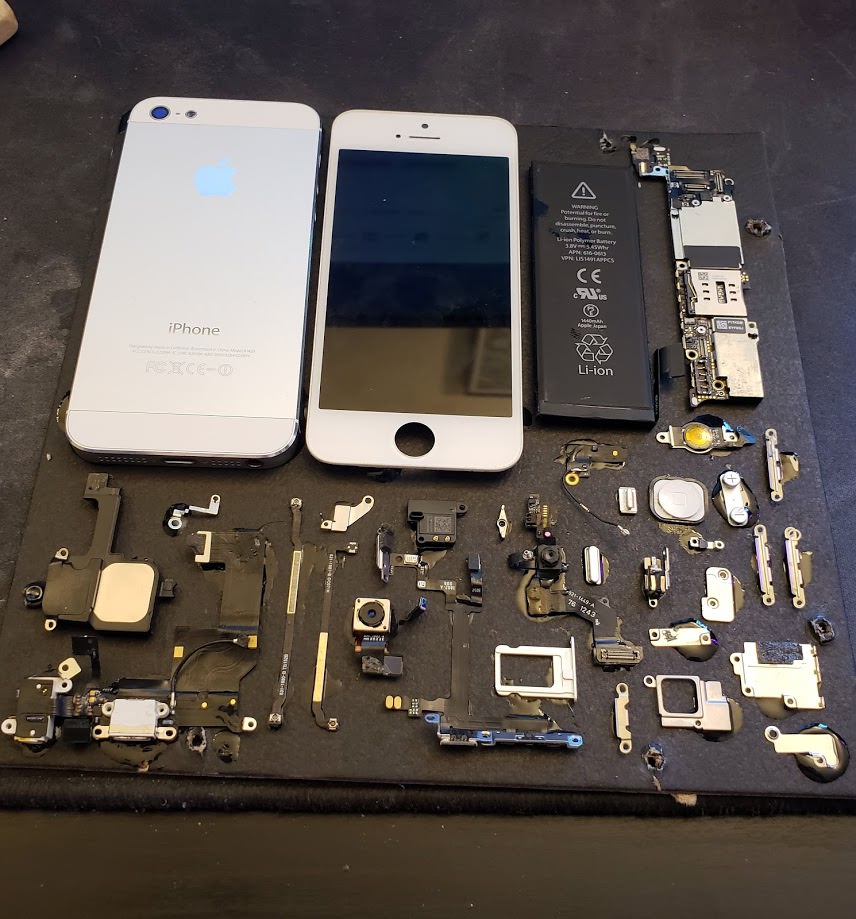 Commitment to the aesthetics of the interior parts was one of the quirks of Steve jobs. He believed that even if the item will never see human eyes, it must look nice. On the Outlook of the jobs was influenced by a conversation with father Paul, when they repaired the fence. Then future founder of Apple has heard the advice:

The back part of the fence that no one sees needs to look as good as the front… This will show that you have tried to make it perfect. 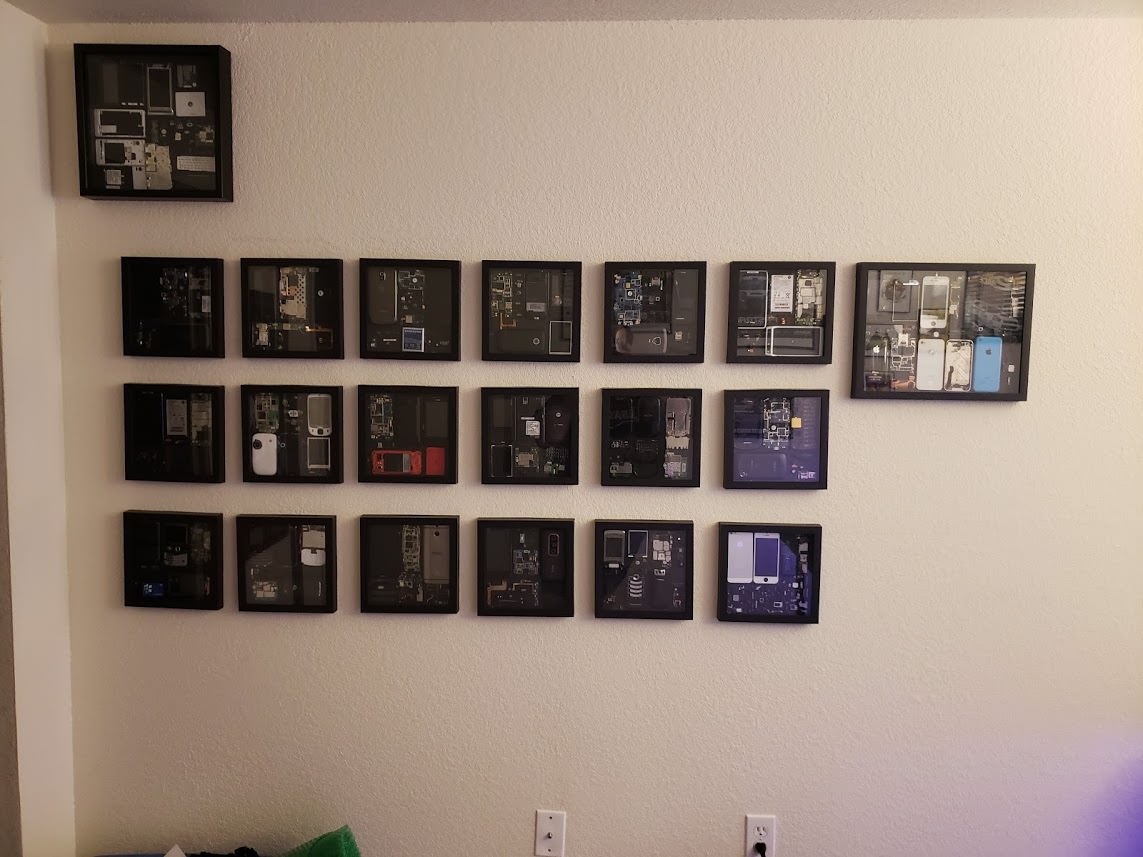 A Reddit user under the pseudonym JediSamReye2013 as a hobby parses smartphones and puts them in a frame. His collection joins iPhone 5 — the inside of the smartphone placed on exhibition the wall under the frame. 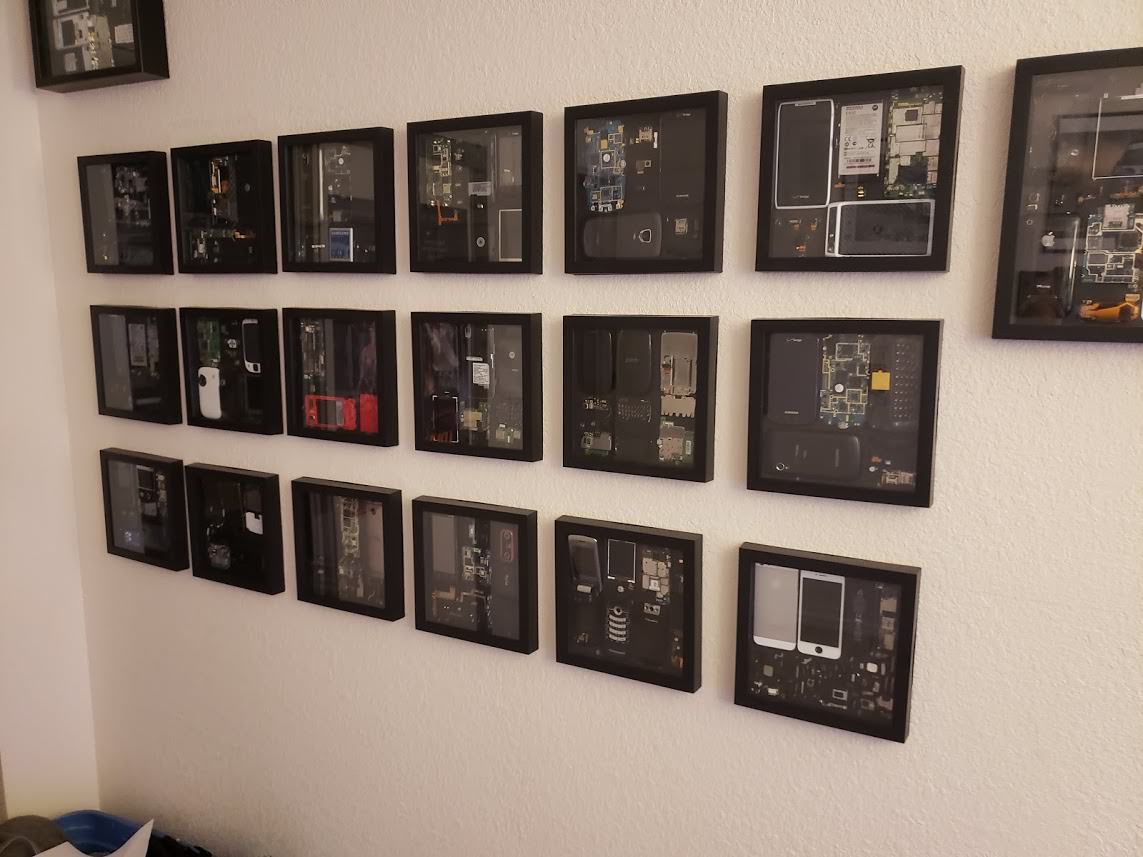 JediSamReye2013 buys non-working devices, makes them exhibit and recently sells. In the list of sold devices already have burned the iPhone 5.

And you would buy this “exhibit”?