In iOS 12 introduced the ability to install test program at the public links. Previously, this required a request by e-mail. 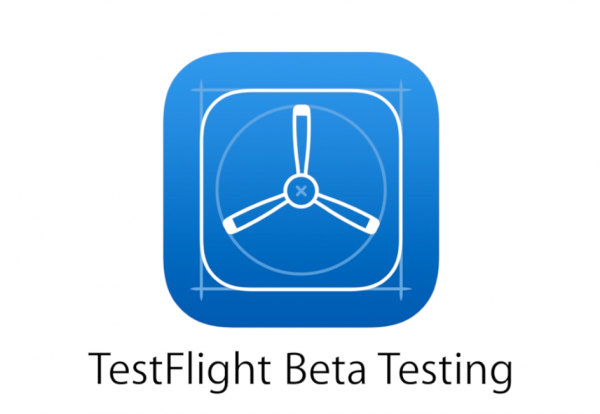 Sessions with developers, Apple employees told about one subtle but important upgrade over TestFlight — it is the main way of beta testing apps on iOS. Starting with iOS 12, the developer can create a public link to install a test version of the app, and share it with anyone.

TestFlight now offers a public invite url link! No more email requirement! Lots of control over the URL(s) too! pic.twitter.com/qQiUKPZvyn

Before, to install the beta version of the application, it was necessary to send a request to the developer via email, after which came the response confirmation. Because of this barrier, many users do not want to install a test version of the software.

Apple representatives said that the public links will be available to developers in the summer of 2018, but the exact date hasn’t been reported. Along with this development, iOS 12 there is the opportunity to install the trial version of the paid app.