iPhone 8 vs iPhone 7 and Galaxy S8: the best in all senses

The closer the date of the announcement of the new anniversary models of the iPhone, the more insider information appears online about one of the most anticipated smartphones in the last few years. This time we studied the dimensions of new. 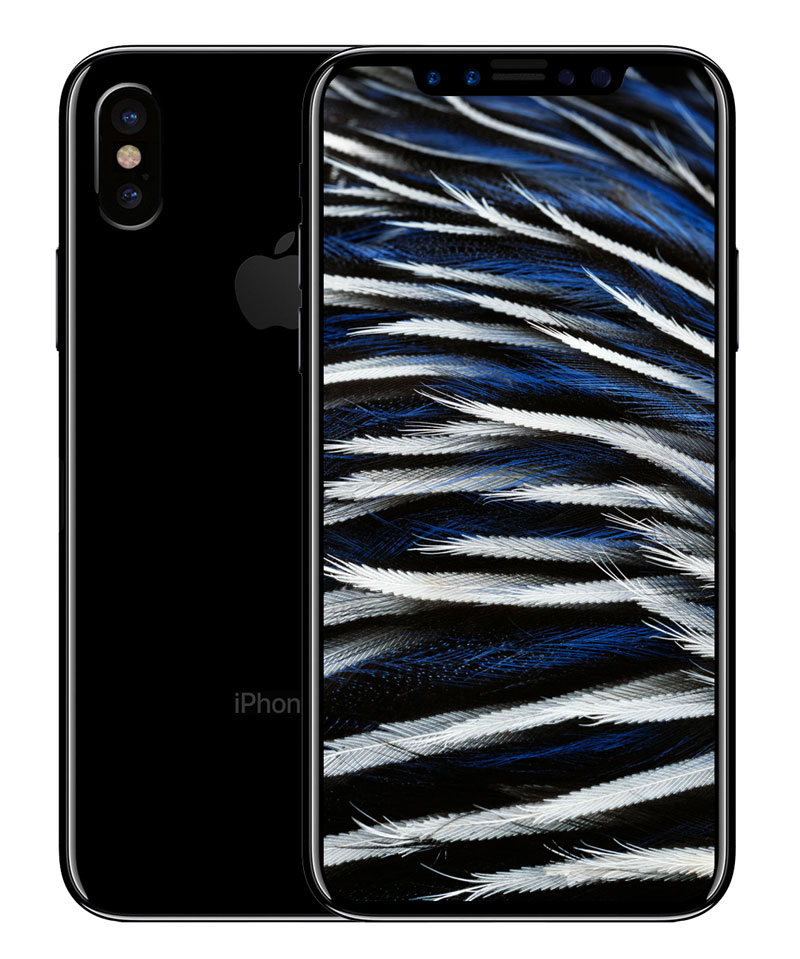 Today, the network appeared the image of the iPhone 8, created based on the CAD drawings of the device. On the front side, where it will be most important — the 5.8-inch display, which occupies most part of the panel lacks any physical buttons. On the back side can easily notice the exposed area with double vertical camera and led flash.

Fingerprint scanner iPhone 8 will cease to exist as separate buttons, and is embedded in the front panel of the mobile device. Functions of biometric sensor will take the touchscreen display. 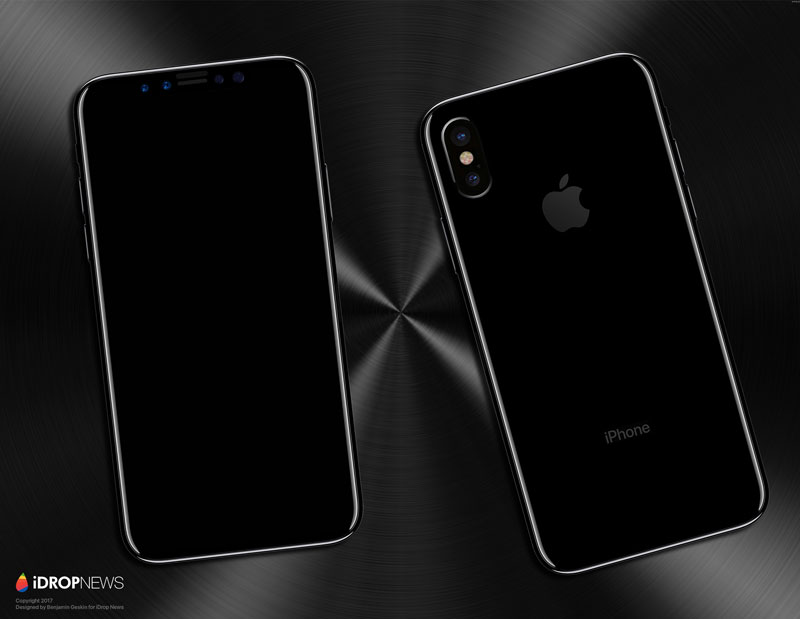 iPhone 8 vs iPhone 7 and iPhone 7 Plus

Edition iDrop News, who published a gallery of images, operates the exact dimensions of the iPhone 8. It is argued that the new Apple smartphone will be slightly larger and thicker than the current 4.7 inch iPhone 7. Its dimensions will be 143,59 is 70.94 x x 7,57 mm vs 138,3 x 67,1 x 7.1 mm the current flagship. At the same time, the iPhone 8 will be significantly more compact than the 5.5-inch iPhone 7 Plus, despite the superiority of the diagonal of the display. 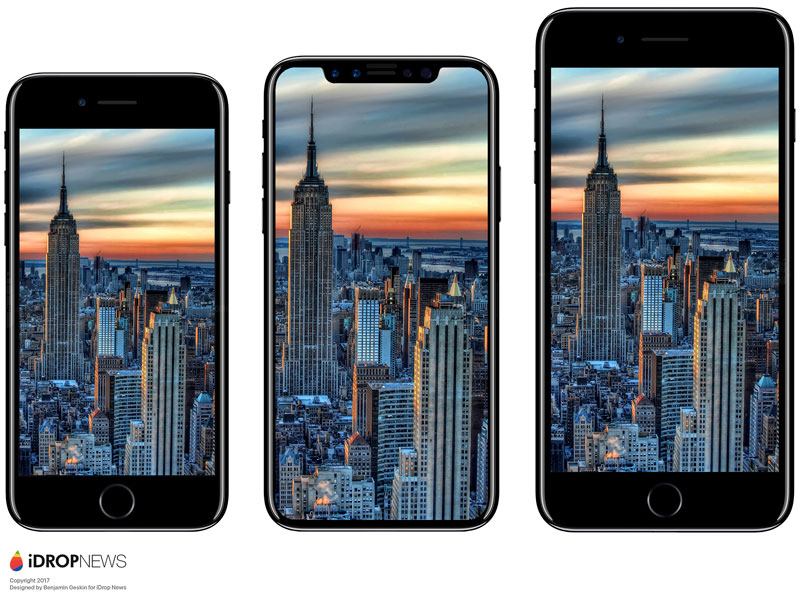 By and large, the anniversary of Apple’s smartphone is in size intermediate position, while receiving a huge 5.8-inch screen. 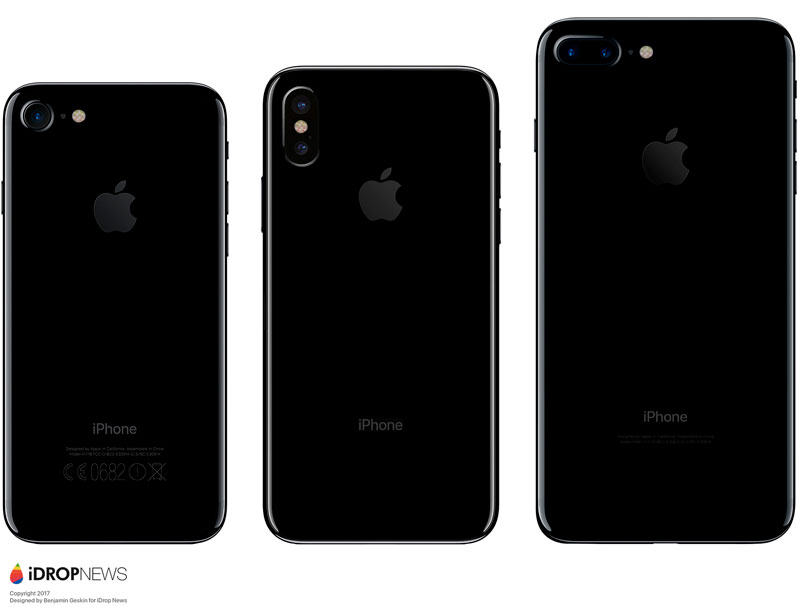 Another picture shows three smartphones: iPhone 8, Samsung Galaxy Galaxy S8 and S8+. When comparing the “eight” with the South Korean flagship, we note the fact that the Apple smartphone is somewhat smaller and more compact than the Galaxy S8, despite the same screen diagonal. 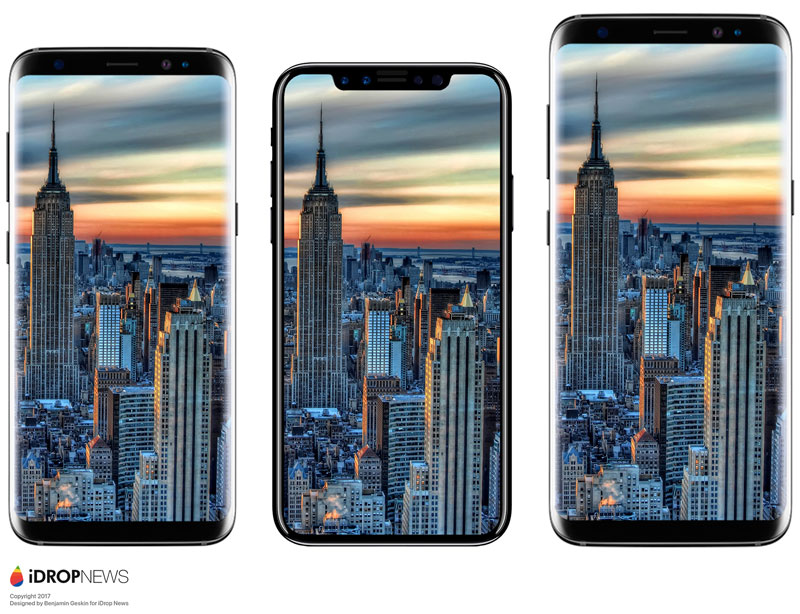 iPhone 8 will be the first Apple smartphone with an OLED display, and from the point of view of the design with two safety glasses Apple ideologically back to the iPhone 4. 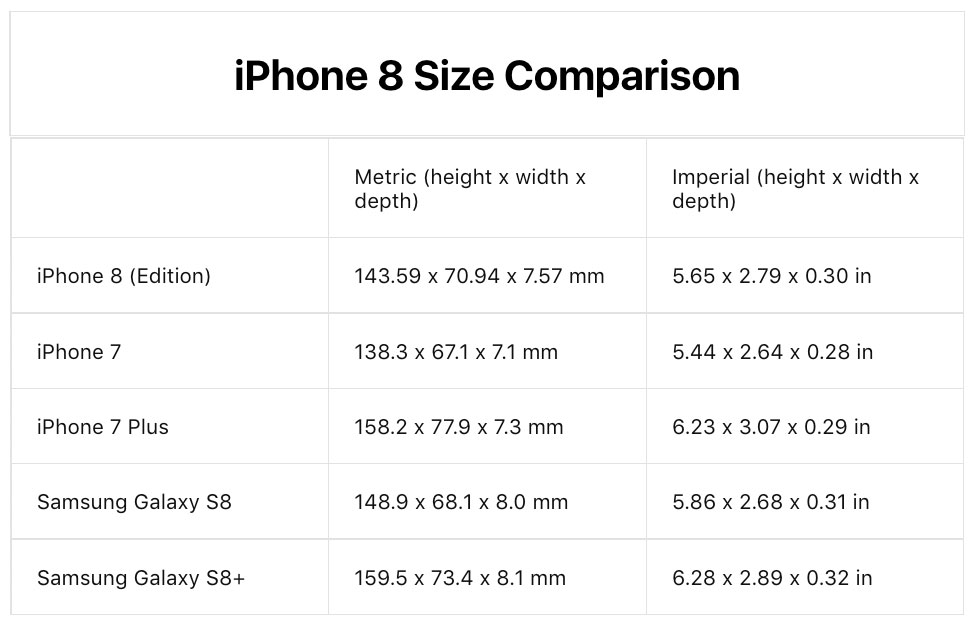 It is worth noting another point: the iPhone 8 gets a front camera with 3D capabilities. On rendering visible, on the front panel Apple specifically left space for two cameras, earpiece, proximity sensors and ambient light – all the rest of the space is a screen.