“IPhone fans have to suffer”: the arguments Android users

The rivalry between the fans of the iPhone and Android devices started back in 2008, when he was presented the first version of the mobile operating system Google. Since then, the talk about the superiority of one platform or the other and gadgets under their management do not cease. Fans of each OS have something to show and than to accuse the opposing camp. On the eve of the presentation of the iPhone 7 fan Android of project Moe Online shared his thoughts on the complexities of life iPhone and iPad. 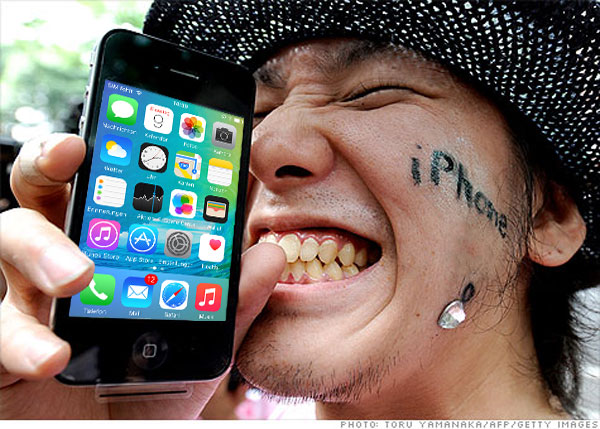 Apple never allowed to relax to fans of their products. All iPhone and iPad there is no slot for a memory card in order for people to be able to store music, movies or personal pictures. All in order to rip off the buyer’s additional $ 50 for the extra memory that costs $ 5.

All iPhone only have one SIM card: who needs two Sims, have to buy two iPhone. Simple to Apple you can’t download music and movies: the fans have to upload everything through iTunes.

Even your ringtone in the iPhone to download not so simple, and 99% of iPhone users only use the standard ringtones.

Apple regularly does various nasty things his fans: blocks useful apps in the App Store (the other way in the iPhone set is very difficult), new versions of the operating system blocks the with unofficial chargers (bought cheap? Worked? Will no longer buy our honey!). 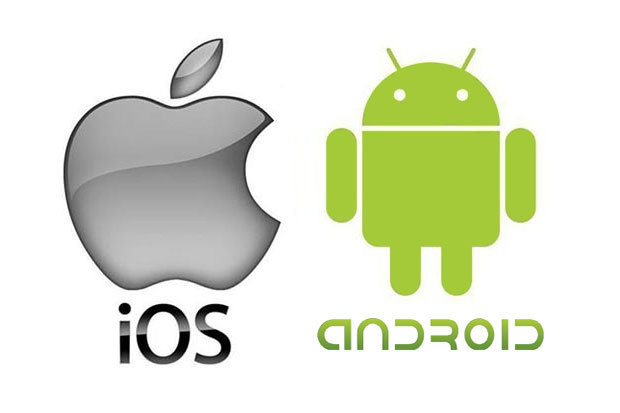 And now got to the earphone Jack. To the new iPhone 7 headphones can be connected only via the charging connector Lightning or Bluetooth. Certainly, there will be adapters to connect headphones. But it’s still uncomfortable and is a regular problem for iPhone users.

I wonder what it will throw its fans in following the Apple model? Will remove the unlock button from the front panel, or release of an iPhone without a screen?