IPhone SE the killing was a mistake

After the announcement of the new Apple smartphones have somehow forgotten that the iPhone SE finally died. The device is disappeared from the iPhone line, and is unlikely to return the re soon in any form. It’s a real tragedy for fans of the 4-inch gadget. 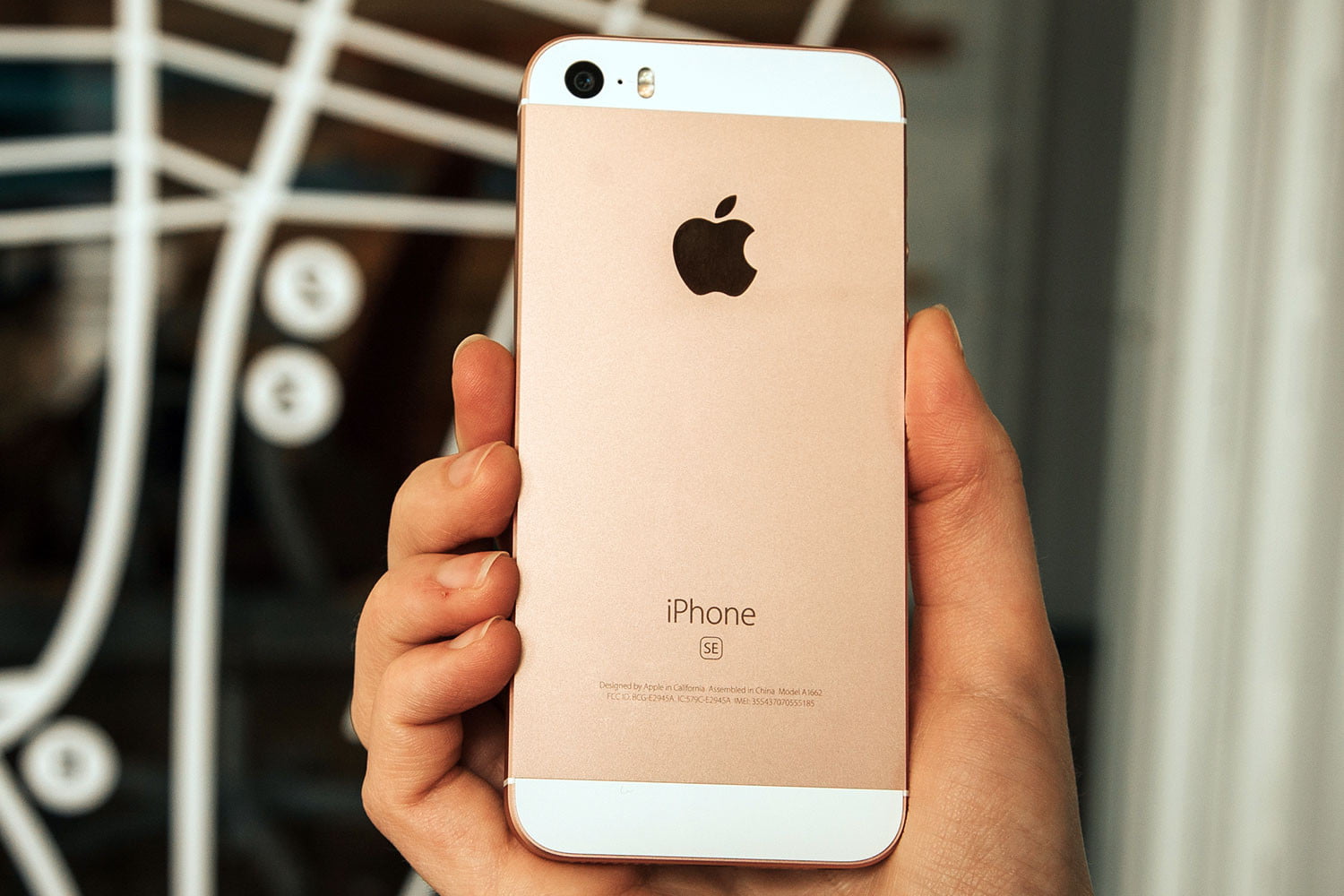 At least so says one of the columnists Business Insider Dave Smith. We offer a free translation of his notes on the subject.

Apple for 6 years and ignored the market for so-called phone-tablet with giant screens. All iPhone to the sixth version was a baby. Then came the transition to higher diagonal. Apple has decided not to lag behind competitors and didn’t want to lose a large part of the audience that liked huge phones. 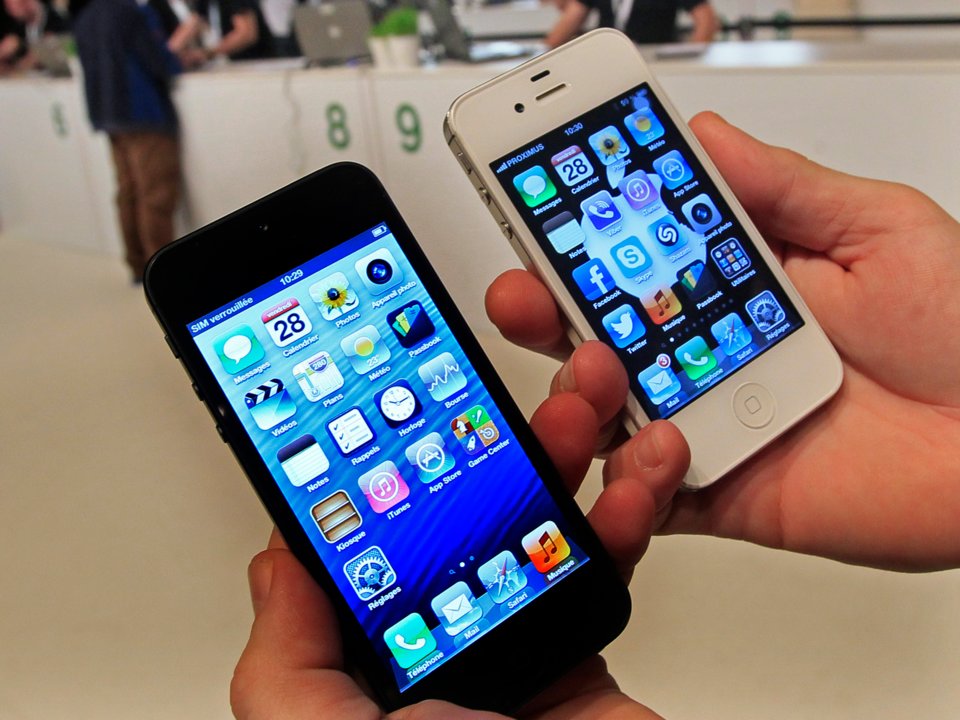 All those who appreciate the compact left behind innovation. They had to use the iPhone 5S to the latest. But Apple condescended to fans 4-inch smartphones in 2016. Apple released the iPhone SE. Modified version of the iPhone 5S, with a five 6S. The smallest and cheapest iPhone quickly became a hit. It was used as fans of compact, and those who are not ready to spend a lot of money on a smartphone. 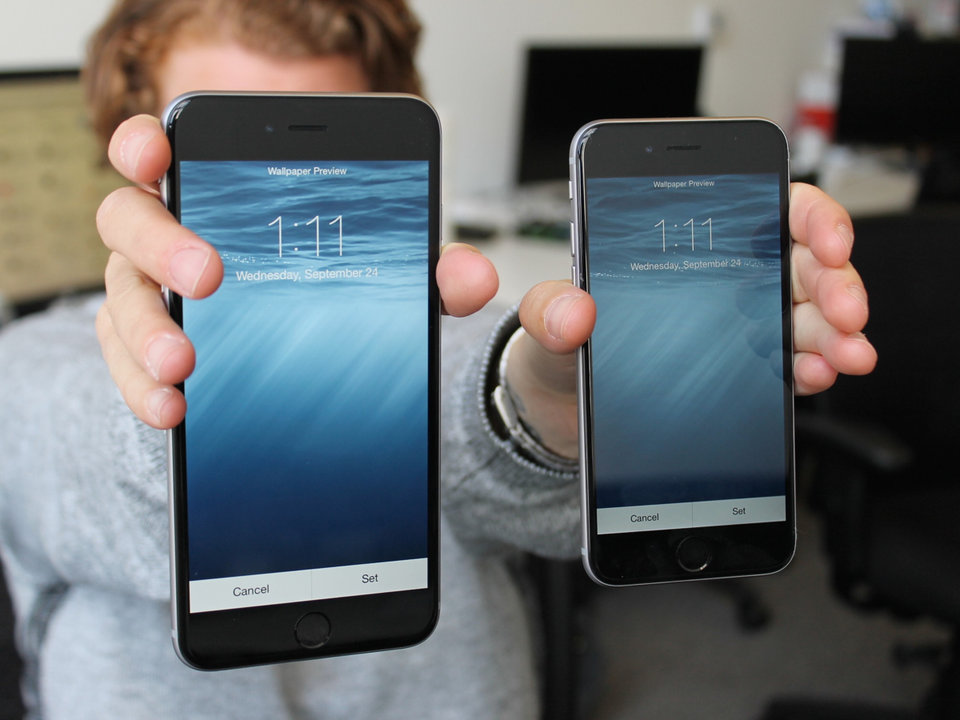 However, the joy was short-lived, and now SE is not for sale officially. It can be found at Apple partners, but the Corporation forgot about it. Now the cheapest and smallest iPhone is seven the same 2016 release. It’s a great phone. Convenient and quick, but it will not replace SE.

Of course, Apple know what they are doing, and realize how it is better to sell the smartphone. But the fans are 4-inch gadgets have not gone away. At the time, they have earned Apple a lot of money by buying more than 30 million iPhone 5, 5C and 5S in 2015. It is not enough even for companies with a market capitalization of one trillion. And all this fan base tiny devices Tim cook leaves offended, but they have enough of the same iPhone SE with more fresh toppings and a better camera. For Apple it would be worth nothing, and buyers would be happy. And in General, the wider the range iPhone, the better. Having a choice is always good.