Isn’t it time for iPhone to get a new name this year? 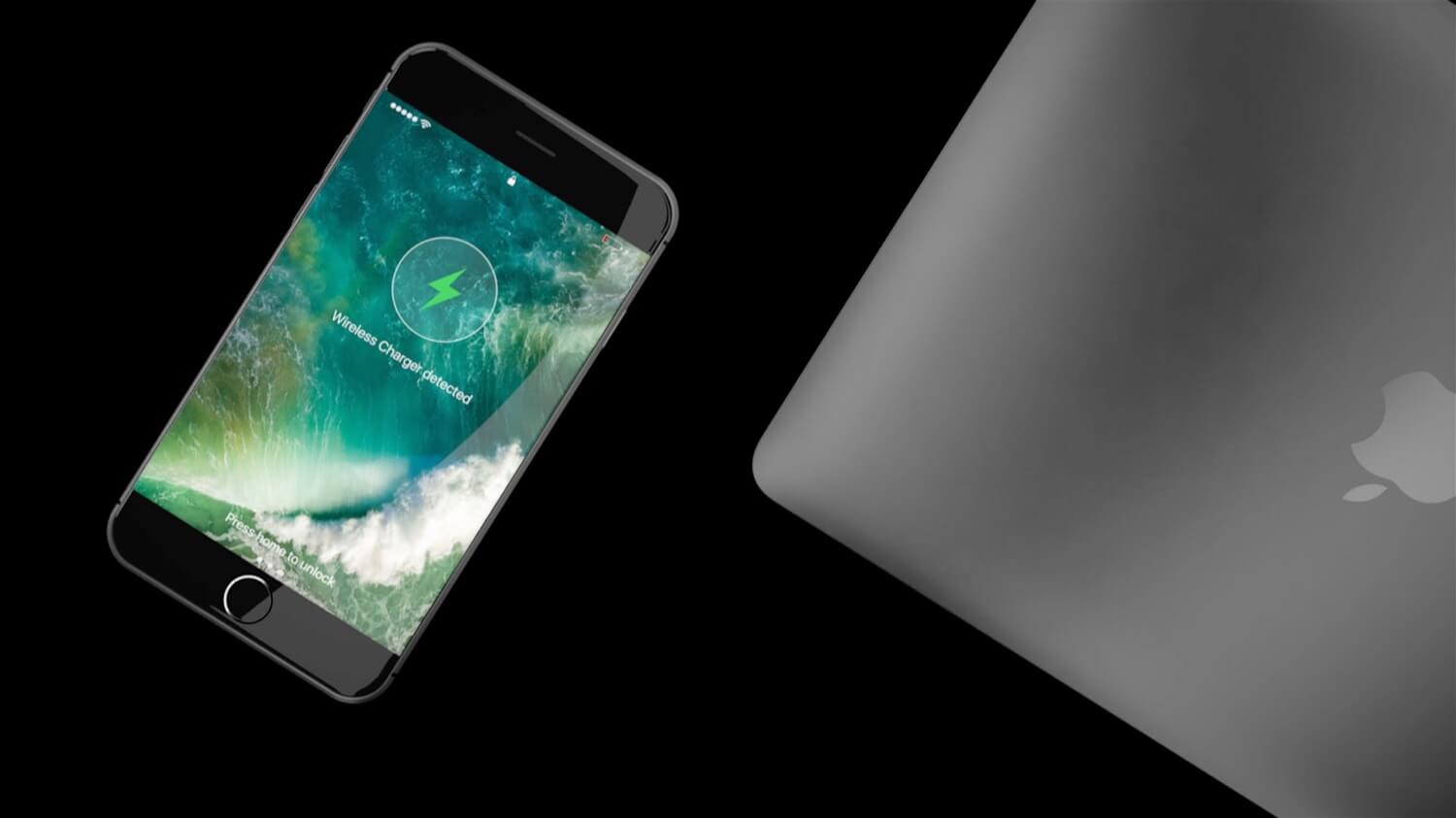 Every time buying a new smartphone from Apple, we are confident that we get the best and most modern solution on the market. Now imagine that in the autumn of 2017 we will have to choose between the iPhone 7s, iPhone 8. iPhone 7s in this case, it would be both new and old. It will be a modern smartphone 2017, but in the minds of customers, it will separate at least a year from the iPhone 8. What time to release the iPhone 7s?

But it’s worth to release, and buyers will love it. That’s just need to work on the name. There is an opinion that Apple should change their traditions and to introduce new names. There are some rumors about the possible appearance of the iPhone with the prefix “Pro”. It can be. And you can not change anything, but to come up with a completely new name instead of the “iPhone 8”. As you like “iPhone X”? It is worth remembering that the smartphone will be released in honor of the decade iPhone. This name will add the product exclusivity without disrupting the traditional ruler. It will be something as exclusive as the iPhone SE.