Jailbreak is not needed? 12 tweaks that Apple killed in iOS 10

On June 13 in San Francisco hosted the annual conference for developers WWDC 2016, in which Apple introduced a major update to iOS. iOS 10 boasts a long list of innovations, some of which were implemented jailbreak-razrabotkami before the announcement of the platform. Some of the most famous tweaks found in the new operating system of Apple? 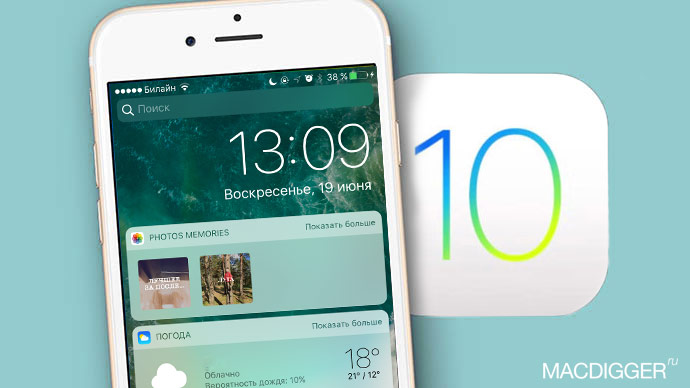 Tweak QuickCenter gives you the opportunity to use a 3D Touch in the control center of iOS 9. In iOS 10 beta 1 Apple has implemented this feature on the operating system level. Now, for example, the pressing force on the flashlight icon allows you to select the intensity of its glow. 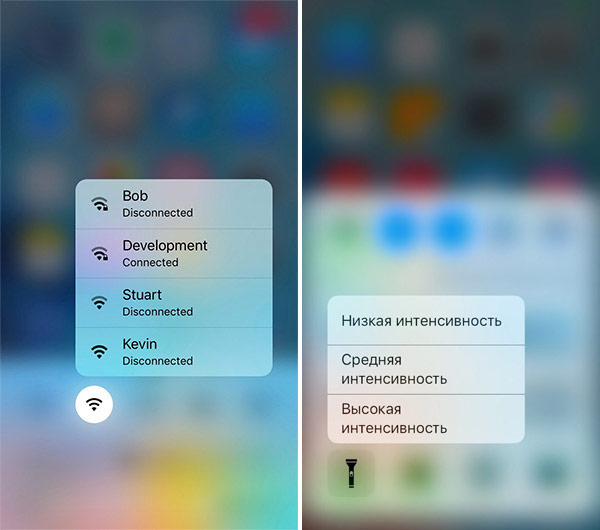 Roundification popular with owners of jailbroken iOS devices due to the fact that added rounded edges to the control center, the notification Center and the notifications. This design was attractive to users, so Apple’s developers decided to use it in iOS 10. 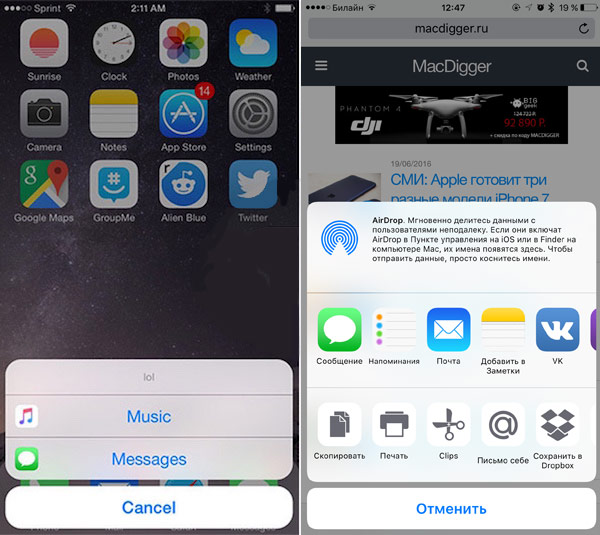 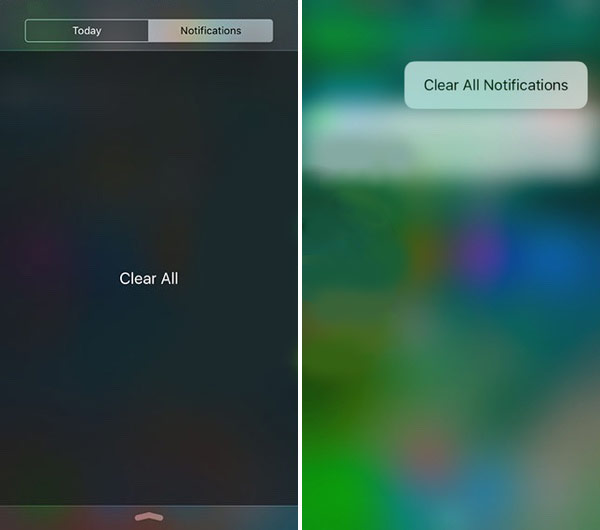 One of the most popular tweaks are those that offer users more options for working with notifications. Apple also worked on this feature and “killed” are all similar tweaks by implementing improved replying to messages in iOS 10. 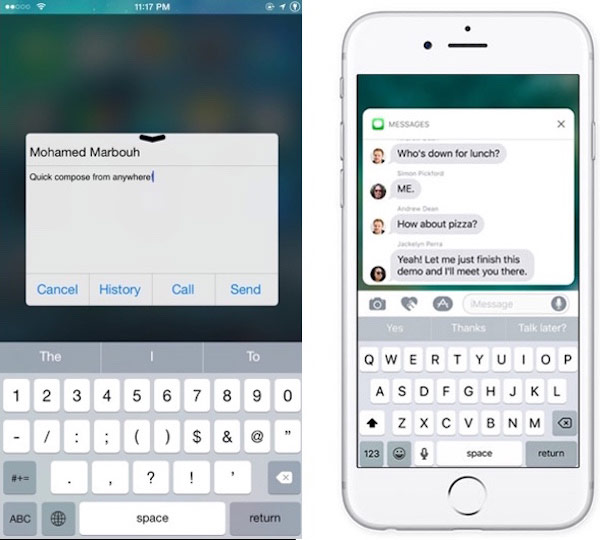 Cream – a small utility that allows you to change the color of the buttons in the control room. Many users appreciated this tweak as it diversifies the interface of the operating system, allowing you to move away from the monochromatic Apple. In iOS 10 the company decided to move away from this design, as icons control room become colorful. 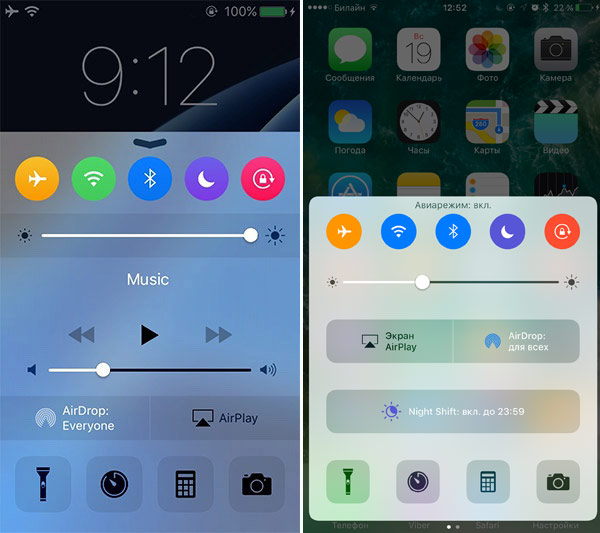 AppHide title speaks for itself – tweak hide unwanted stock iOS apps from your home screen. Apple actually took this feature, allowing to remove from the standard apps and their data, and if necessary to download content via the App Store. As we wrote, actually selected by the user to remove preinstalled applications iOS 10 is not fully removed. The label disappears and all user data but remain in the system. 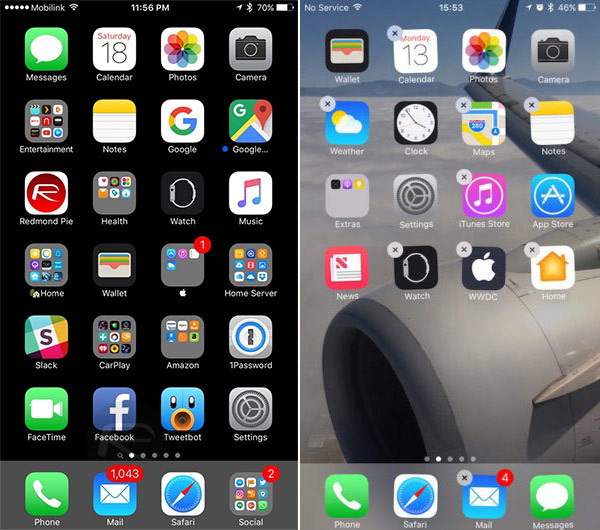 FaceOff tweak appeared on Cydia long before the announcement of iOS 10. Its functionality is very simple – iPhone “goes to sleep”, if you put it on the table and “wakes up” when the user takes it in hand. At WWDC Apple announced iOS go 10 under the name “Christian” to Wake”. However, it is available for some reason, only on the latest models: iPhone 6s, iPhone 6s Plus, and iPhone SE, although in fact it only requires accelerometer and gyroscope. 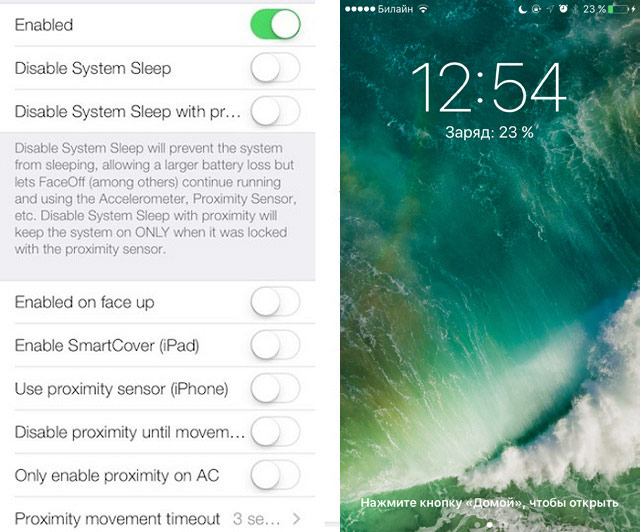 Who would have thought that iMessage will offer such opportunities? Apple iOS 10 added branded app for messaging the ability to send stickers. StickerMe tweak allows you to send stickers from Facebook messenger, iMessage, but now it’s not necessary. 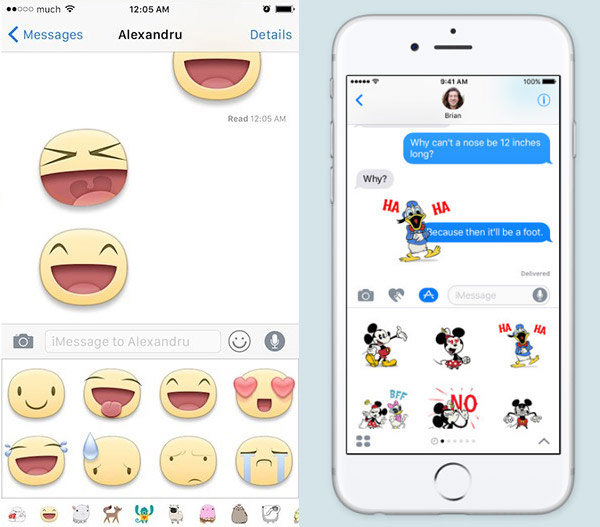 Graffiti is another tweak that is no longer needed with the release of iOS 10. With its help, you can send an unlimited amount of message written by hand. In turn, Apple iMessage have paid more attention to the portrayal of animation and design, which is combined with a standard keyboard. In addition, iMessage allows you to see how the interviewee wrote the message in real time. 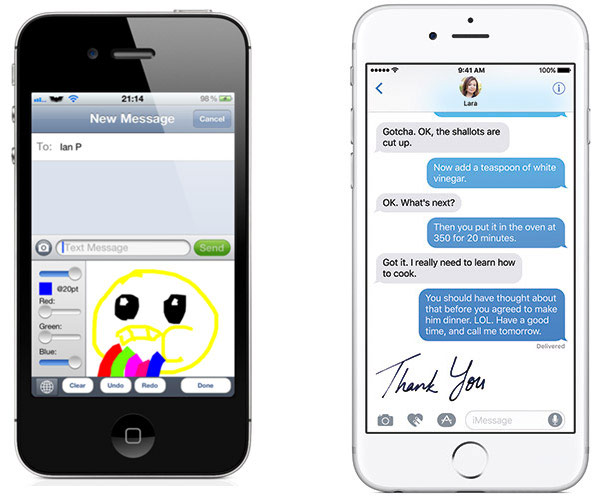 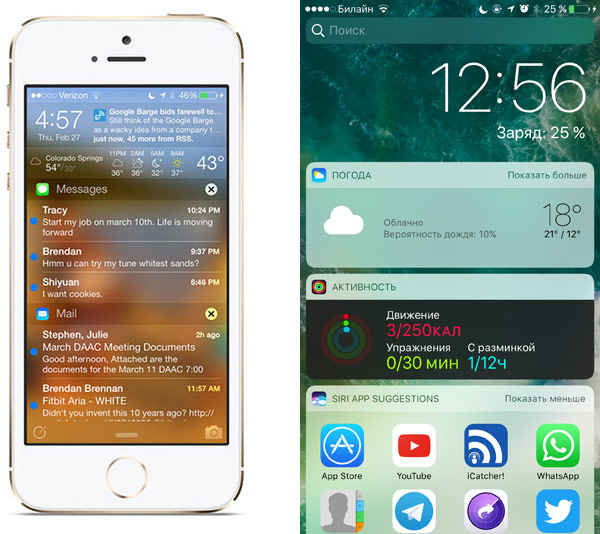 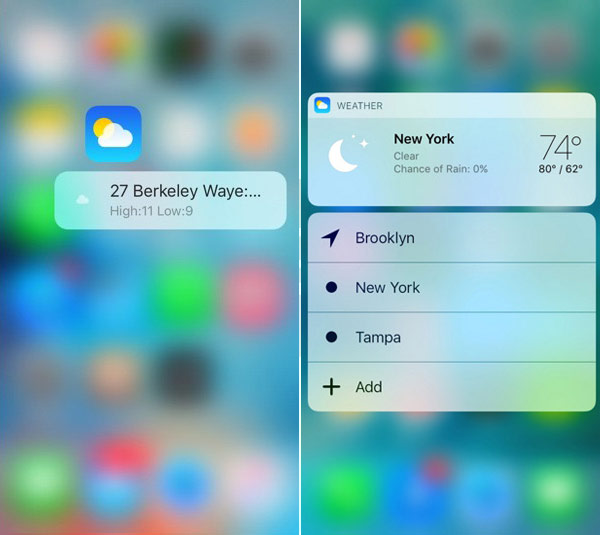 The new notification system Apple, which include alerts in the form of cards in notification Center and on your lock screen “has killed” several of the jailbreak tweaks. Implementation WatchNotifications and NCCards somewhat different from epplovskoy, but, in General, the idea is the same. 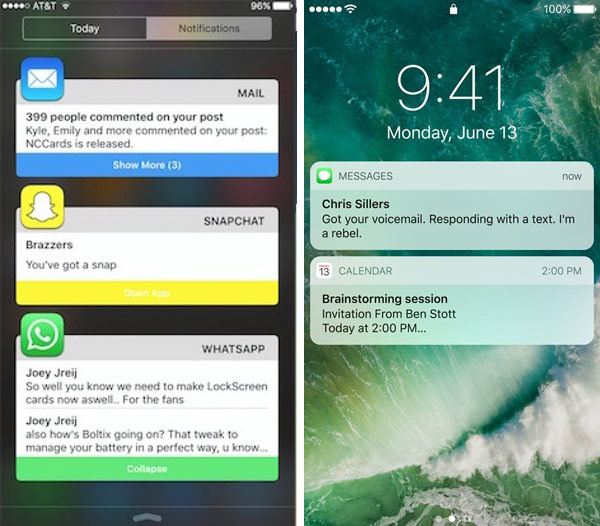