South Korean companies Samsung and LG preparing for the release of the new iPhone 8 anniversary, planning to present new versions of its high-end smartphones. It is reported in the Friday edition of the Investor. 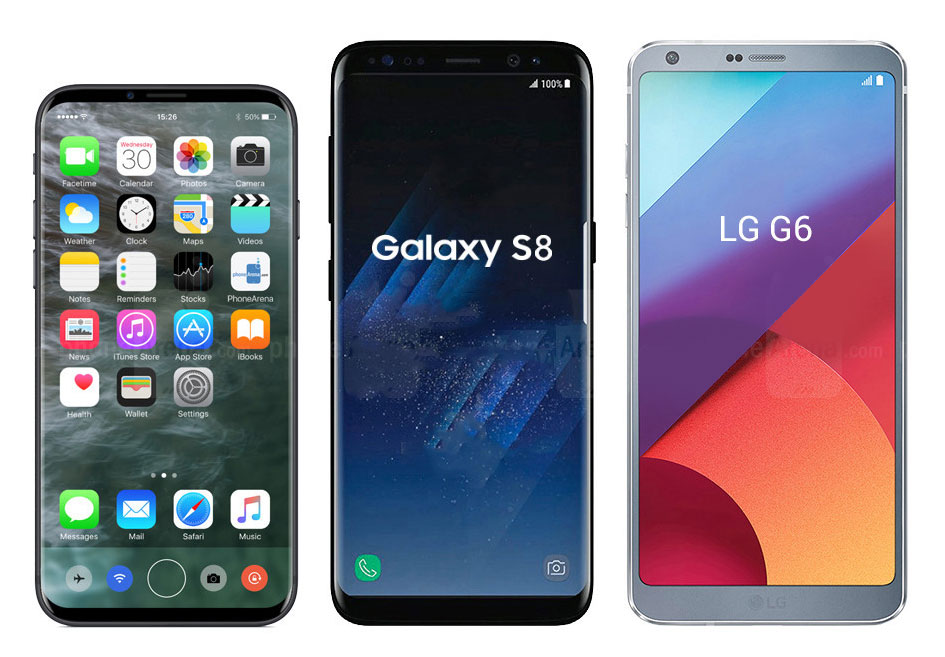 LG intends to release a modification of a top smartphone LG G6 with 32 and 128 GB of internal memory. At the moment the only solution available on the market in South Korea version is equipped with 64 GB of flash memory.

As for Samsung, the manufacturer intends to offer users a version of the Samsung Galaxy S8 and S8+ popular among the female audience the color “rose gold”.

In addition, Samsung launches sales of recovered Samsung Galaxy Note 7, which are called Galaxy Note FE (Fandom Edition). In South Korea, such devices will be sold for $625. The publication notes that pre-orders for these devices has placed more than 15,000 Koreans. 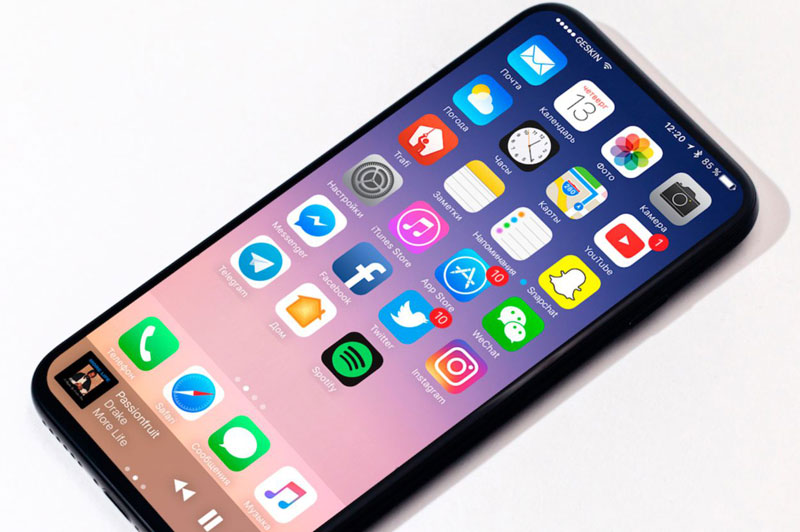 The new version will cost accordingly $700 and $880, the major version will additionally include support for wireless charging technology.

Finally, in the autumn of Samsung scheduled the announcement of the Galaxy Note 8. According to sources, the device will get a screen Infinity Display, such as those that come with model Galaxy S8 and the LG G6. The device will be available with Android operating system 7.1.1 Nougat. While this version of the platform has not received any Samsung smartphone.

The official presentation of the Samsung Galaxy Note 8 will be held in late August or early September.